Kalispell students head back to school 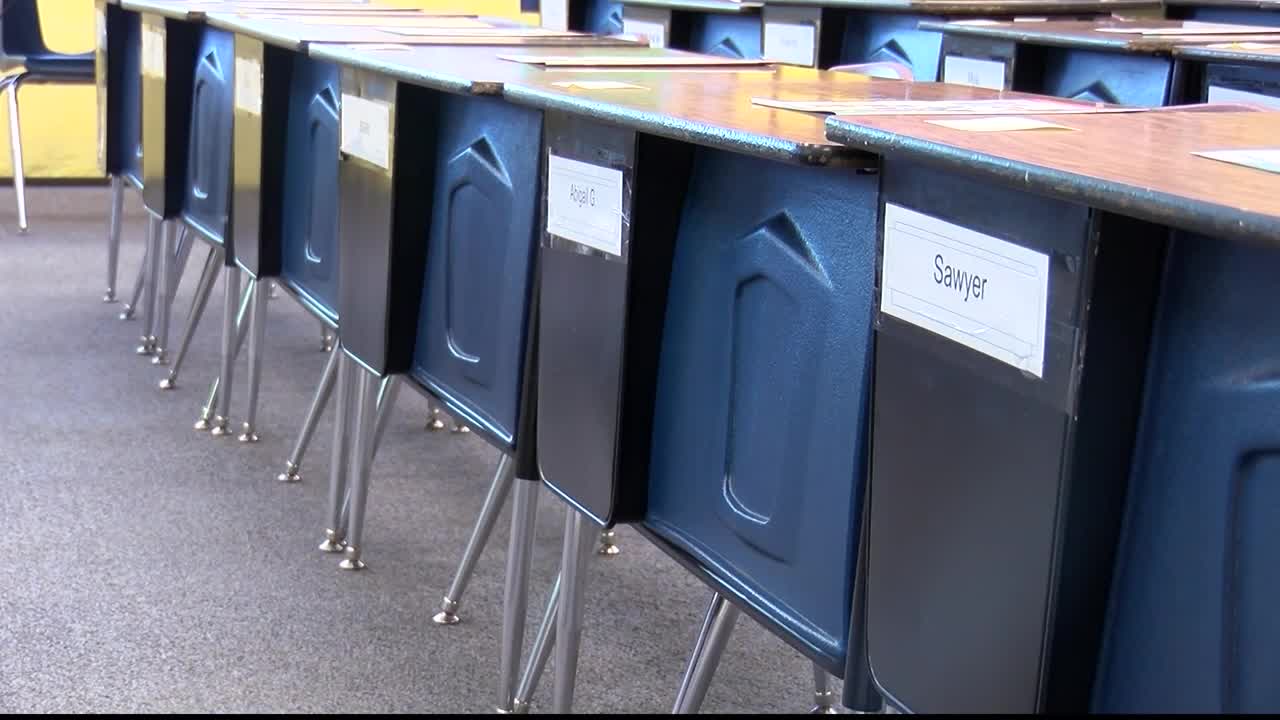 Wednesday marked the first day of school for many Flathead schools. 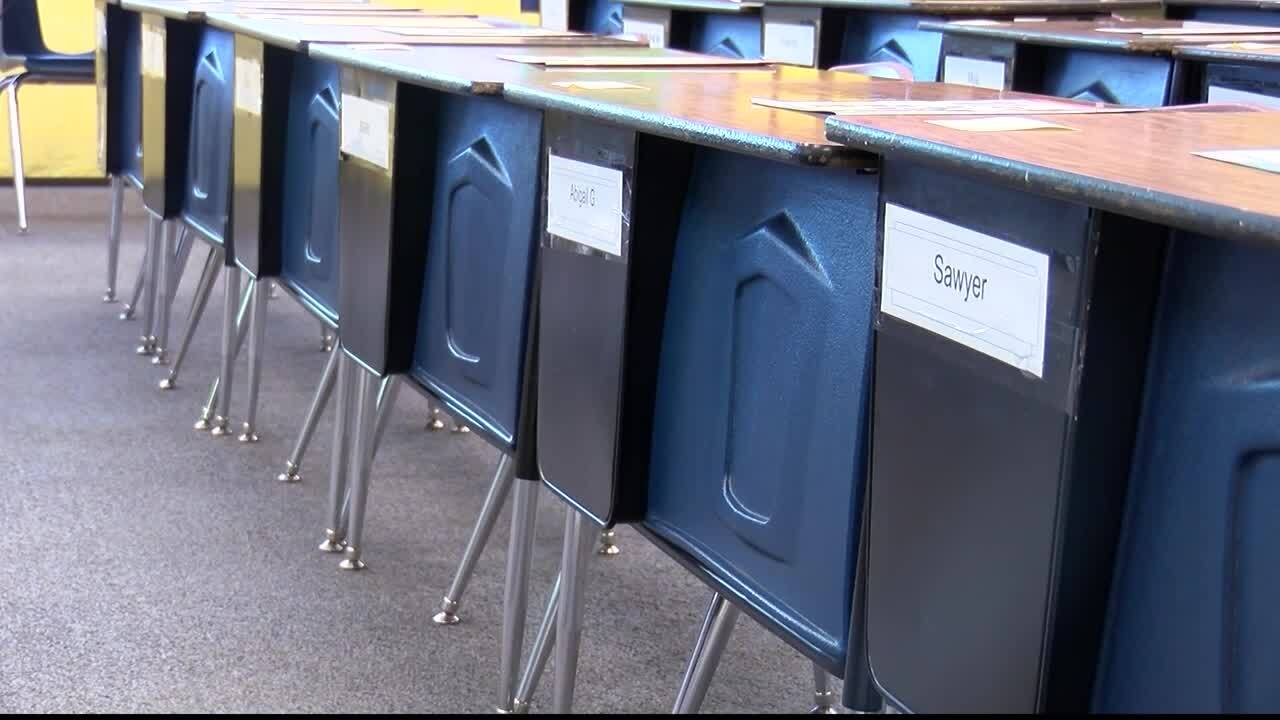 Wednesday marked the first day of school for many Flathead schools.

Adkins says that the classrooms and students have changed in her 28 years of teaching. Academics are harder and technology is more advanced.

"But along with that comes pressure. We felt pressure when we were in school too. It was probably a different kind of pressure,” explained Adkins," she added.

Edgerton ensures all students are supported and that new skills are taught for students success. Each student in Adkins’ classroom gets a Chrome book, which Adkins says really enhances the classroom.

“Every student has access to a Chrome Book, that’s in the classroom that we get to use, whenever necessary. And that’s a great way to adapt to the changing world,” said Adkins.

Adapting to this technological world is crucial. The US Department of Labor anticipates jobs like software developers will have a 31% growth rate by 2026.

This brings an entirely new set of technology jobs to the work force.

“I can’t even imagine by the time these fourth graders are out in the work force, what kinds of jobs those will be,” said Adkins.