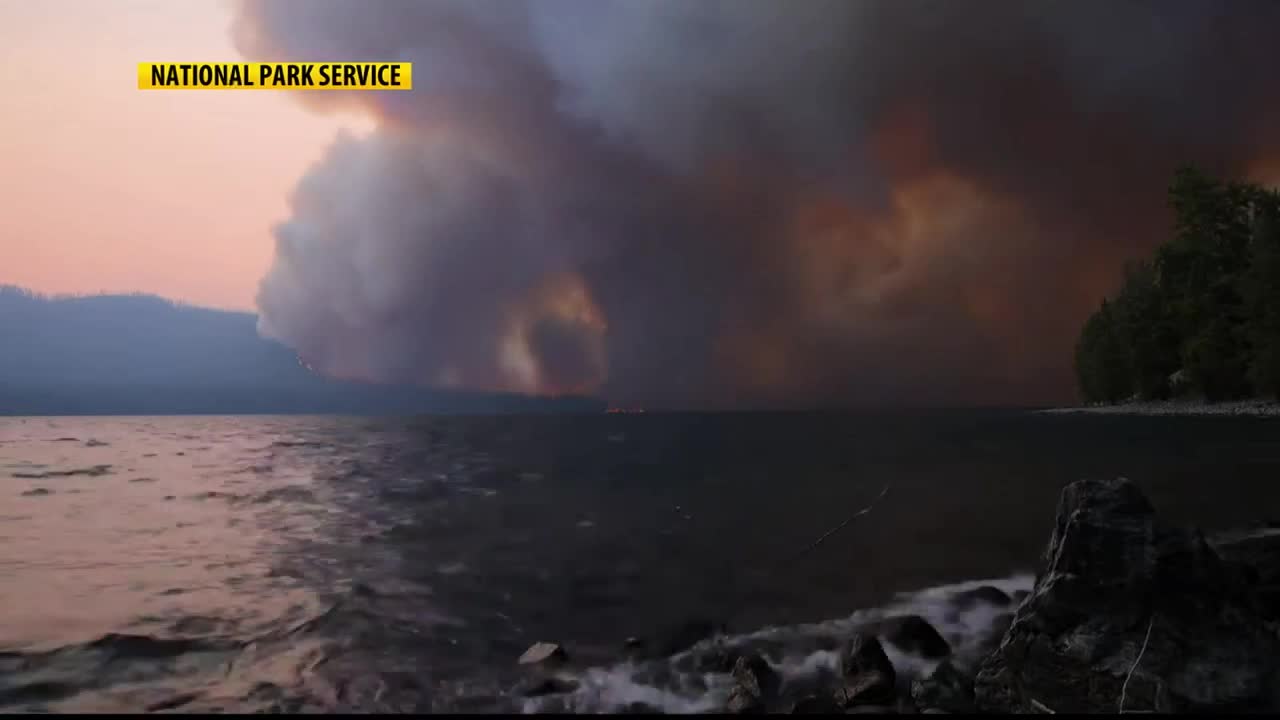 Fire officials continue to learn from the past as the The National Park Service (NPS) has released footage documenting the first 36 hours of the Howe Ride Fire that took place last year in Glacier National Park.

Started by lighting, and with dry conditions, by the afternoon the fire burned approximately 20 acres. In total, the fire burned more than 14,000 and costing $13 million to fight.

Fire officials tells us that every year they study the behavior and patterns of fire so they can learn how to better respond to current fire behavior.