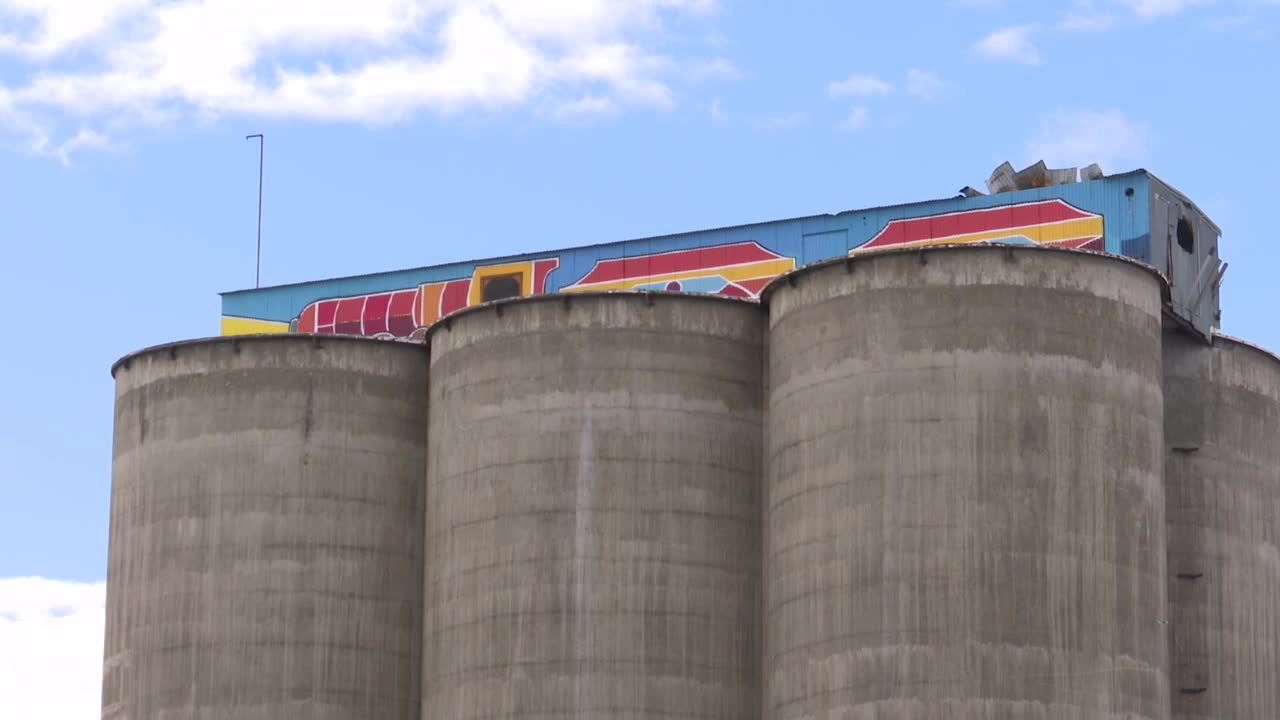 Artist Thomas Valencia says he had a vision to create a piece of art on top of the historic silos that were recently graffitied with anti-Semitic vandalism. 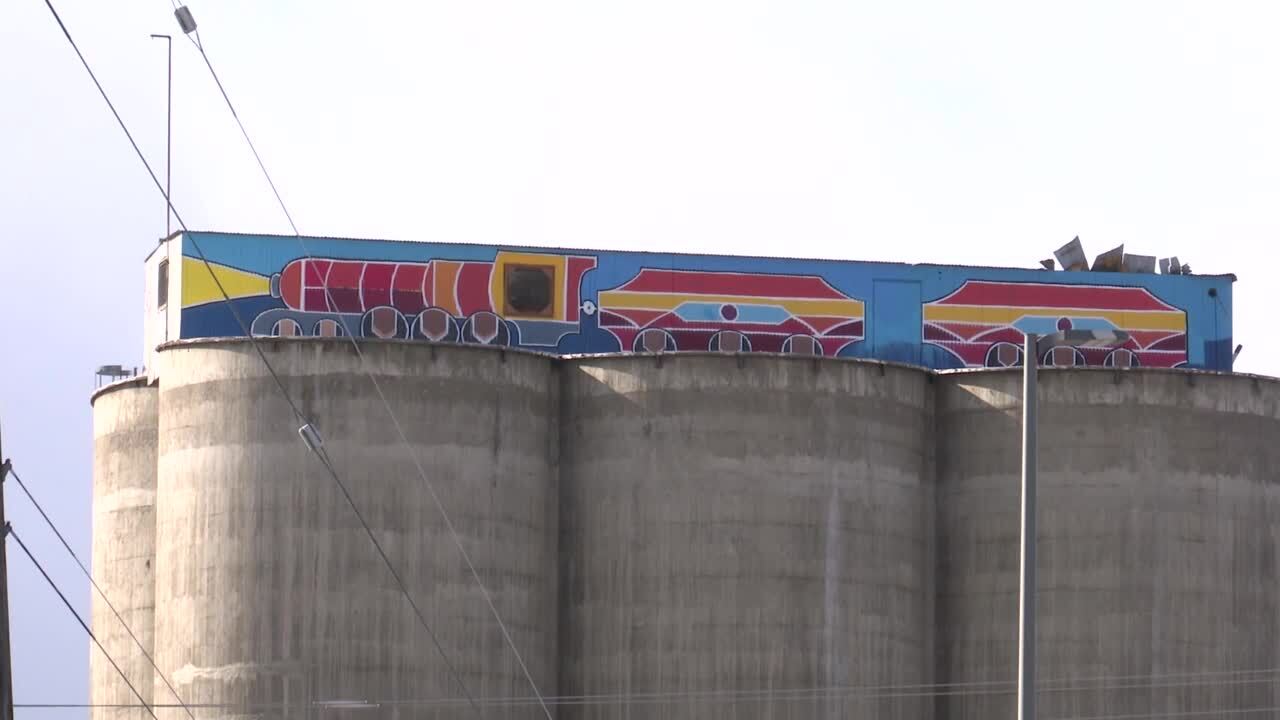 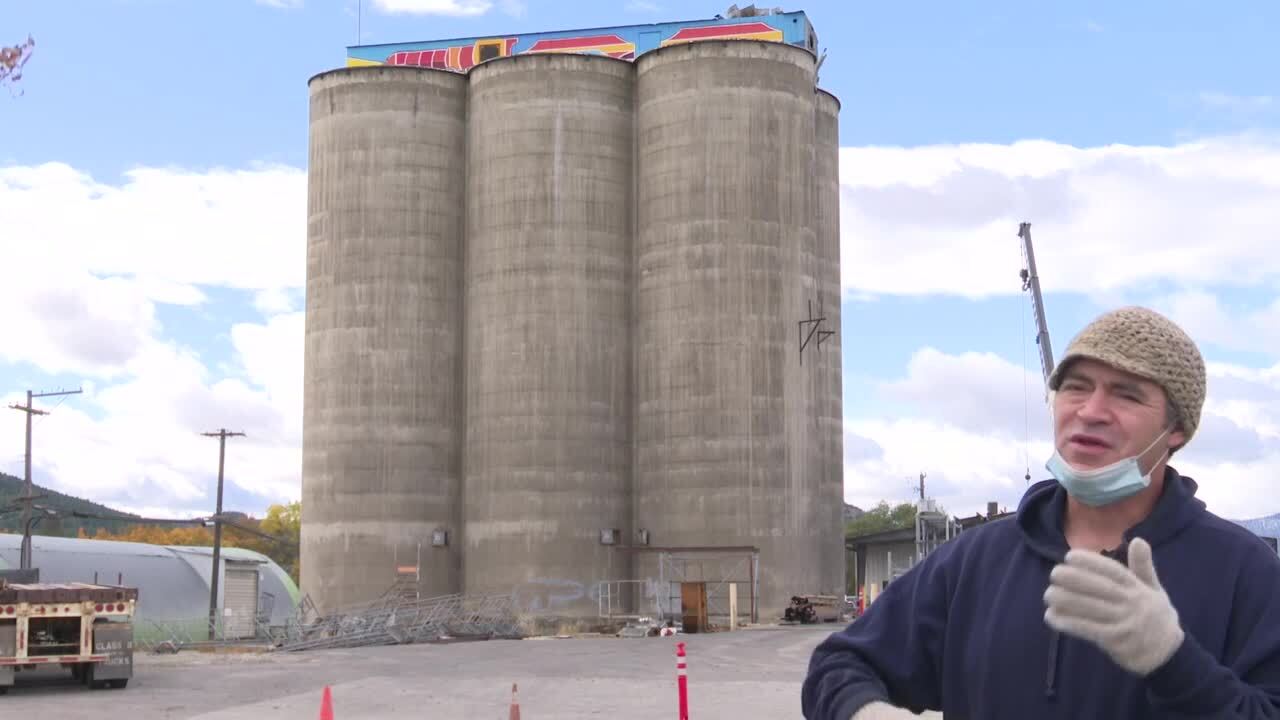 The historic silos near downtown Kalispell were recently hit with anti-Semitic vandalism and hate messages.

We talked with a Kalispell artist who ventured 90 feet off the ground to create a colorful piece of art supporting love and peace in the Flathead Valley.

He had a vision to create a piece of art on top of the historic silos that were recently graffitied with anti-Semitic vandalism.

Valencia reached out to Montana West Economic Development who currently owns the property about painting a locomotive piece atop of the old grain elevators.

He says the owners were thrilled with the idea, giving him access 90 feet off the ground. It took Valencia roughly eight hours to paint the colorful piece.

“It’s kind of a mission once you’re up there you don’t really want to be going up and down,” Valencia said.

He told MTN News he wanted to bring positive energy back to Kalispell after seeing anti-Semitic vandalism.

Valencia drew inspiration from the community's longstanding relationship with the railroad.

Valencia says the artwork will be displayed until the silos are permanently moved this spring.

The case is still under investigation and you're asked to contact the Kalispell Police Department at (406) 758-7780 with any information.