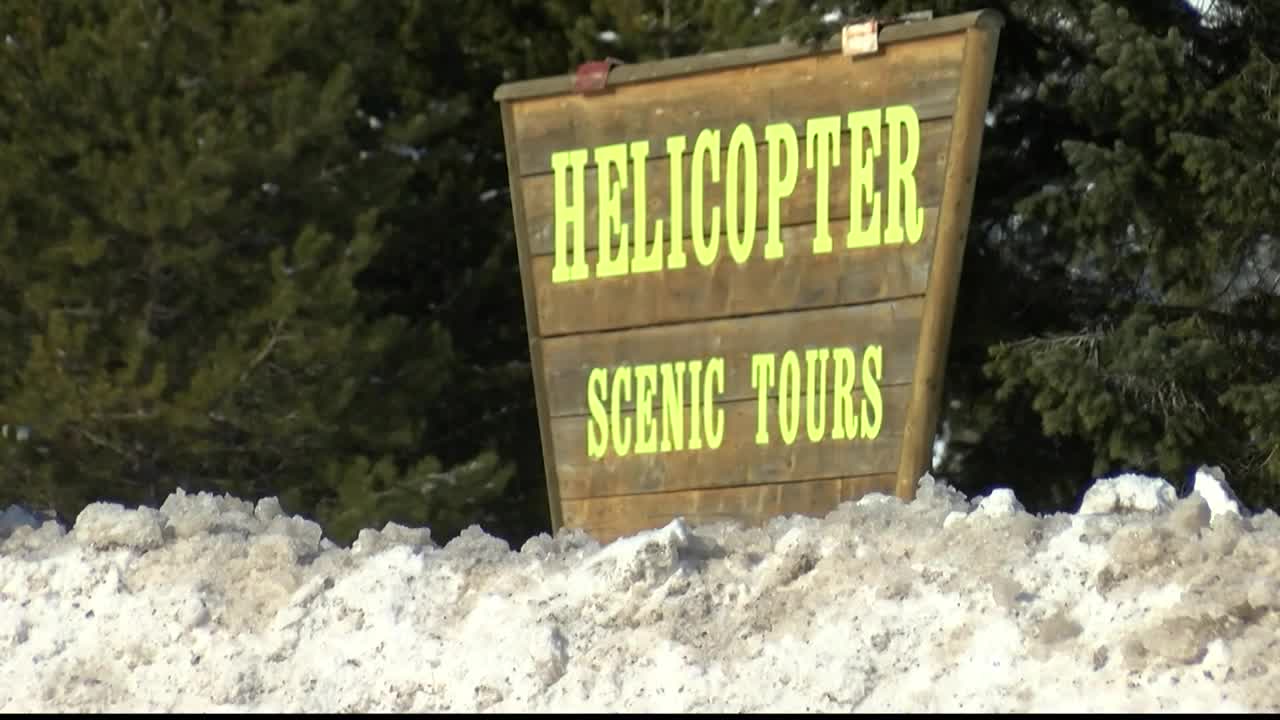 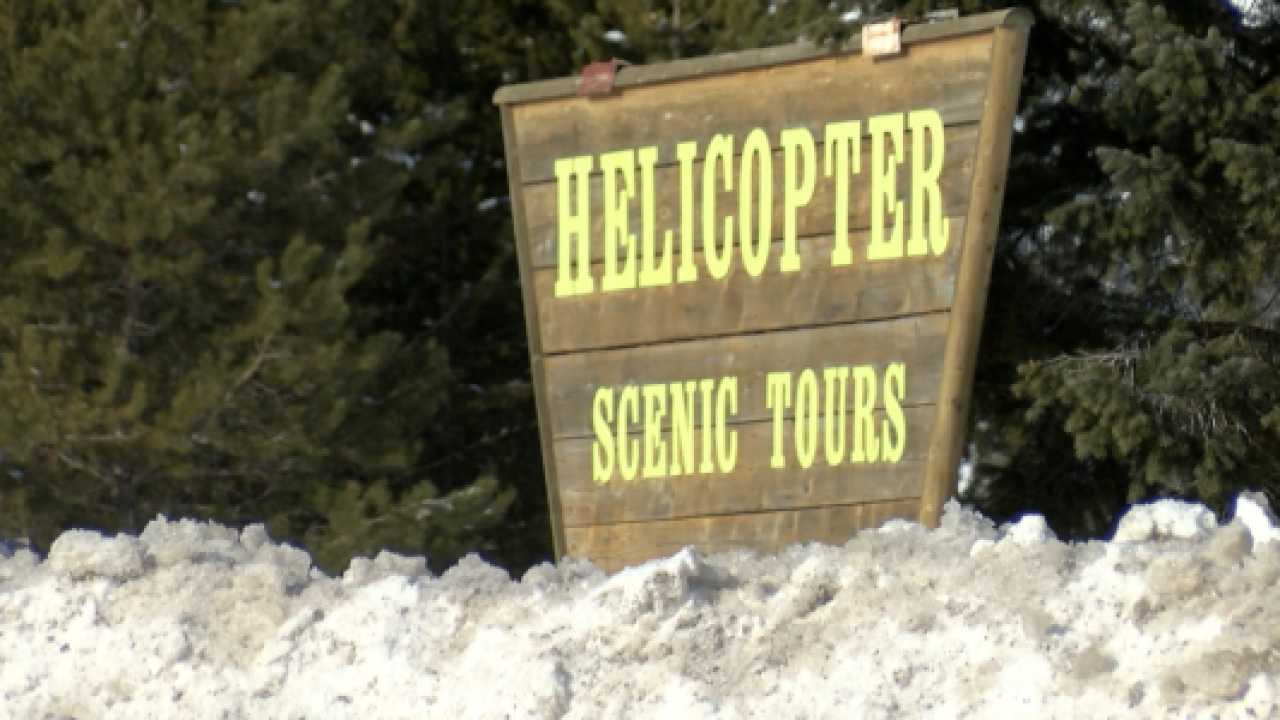 A North Dakota company has plans for a hotel, restaurant and bar at the old Glacier Heli-Tours property in West Glacier.

According to documents, Hunter’s Lair LLC proposed a hotel that would have up to six rooms, a restaurant and a bar. Additionally, a larger hotel next to it would have thirty units, a recreation area and employee housing.

Documents also state that not all structures will be completely new. The plan is to remodel existing structures for the restaurant and some of the hotel units.

However, the proposed site also falls within white-tailed deer and elk territory. Wildlife biologist Jessy Coltraine suggested in documents that if the site were to be built, those there would need to minimize wildlife attractants -- and keep management tools on hand in case any issues with wildlife arise.

Coltraine told MTN News this proposed site would not negatively impact the wildlife already there, due to the widespread nature of the wildlife. The plan will go before an advisory committee on Feb. 25.