Public asked to weigh in on proposals for preserving Flathead River 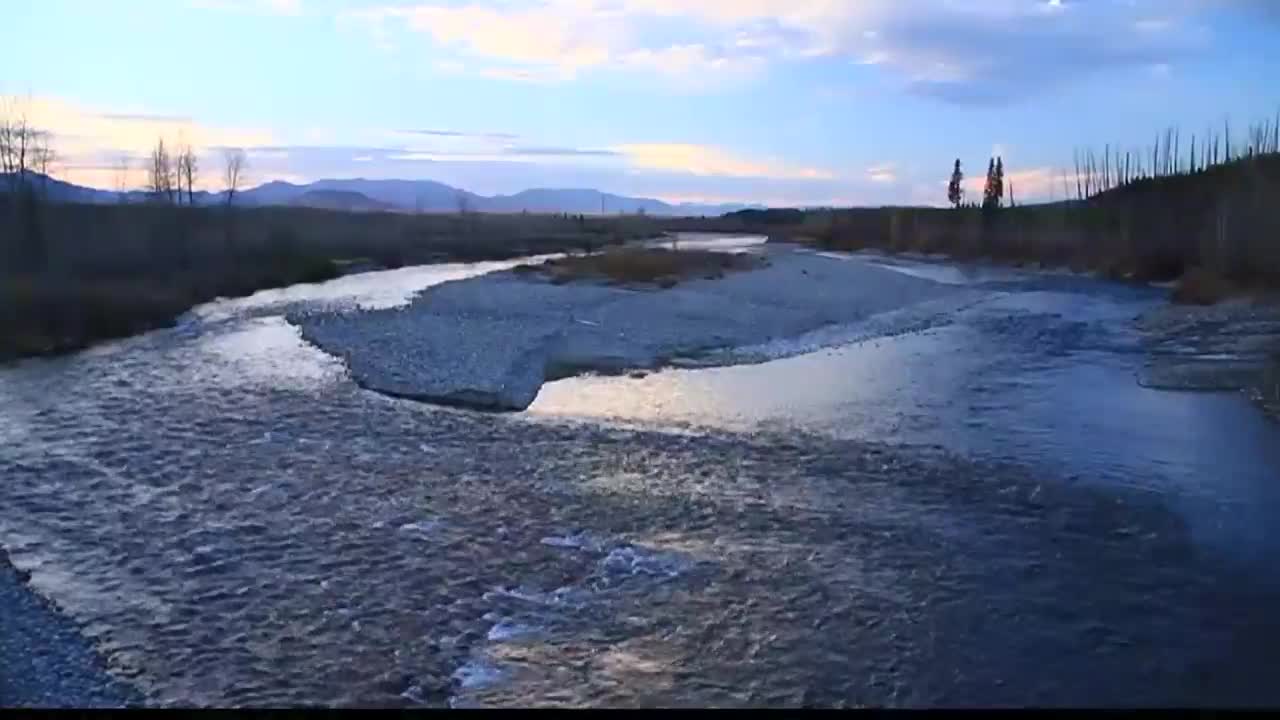 A public meeting will be held on Tuesday evening at Flathead Valley Community College.

The public is being asked to weigh in on new draft rules that aim to protect the Flathead River from over recreation.

Hungry Horse District Ranger Robert Davies notes that the Flathead and Missouri rivers are the only bodies of water in Montana to be designated under the Wild and Scenic Rivers Act . Over 200 miles were designated in 1976.

“There may be certain reaches of the Flathead River -- one of the forks that may require permitting. We don’t necessarily want to go there. I’ve been hearing loud and clear from the public they don’t want to see permits," Davies said. "But there are certain reaches that reach the point of use that make us concerned about impacts to shoreline, impacts to water quality."

Davies told MTN News that public comments and river studies will be collected this year and the hope is that by December of 2020 enough data will have been collected to make a plan to preserve the Flathead River.

The next meeting on the draft rules will be held from 6 p.m. until 8 p.m. on Tuesday in the lower level of the Arts and Technology Building at Flathead Valley Community College.

There will be presentations to define aspects of Wild and Scenic River management and some elements proposed plans will be discussed. There will also be an open comment and question period for the public.