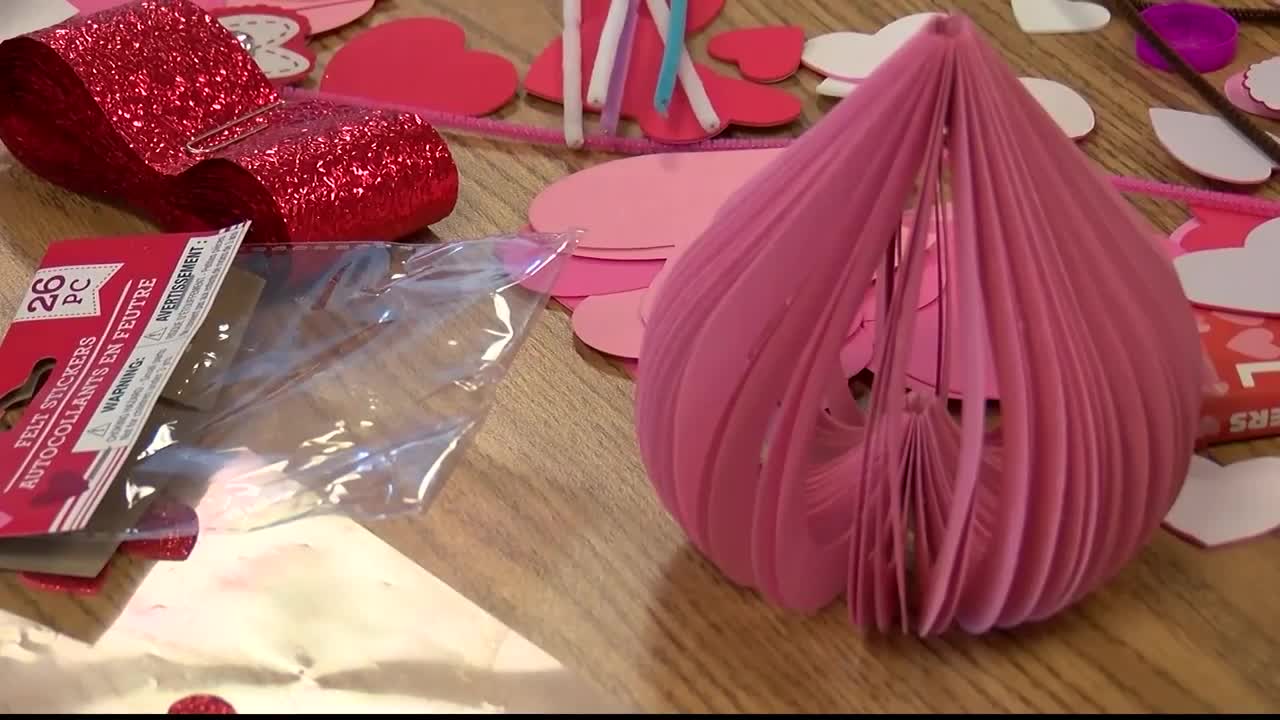 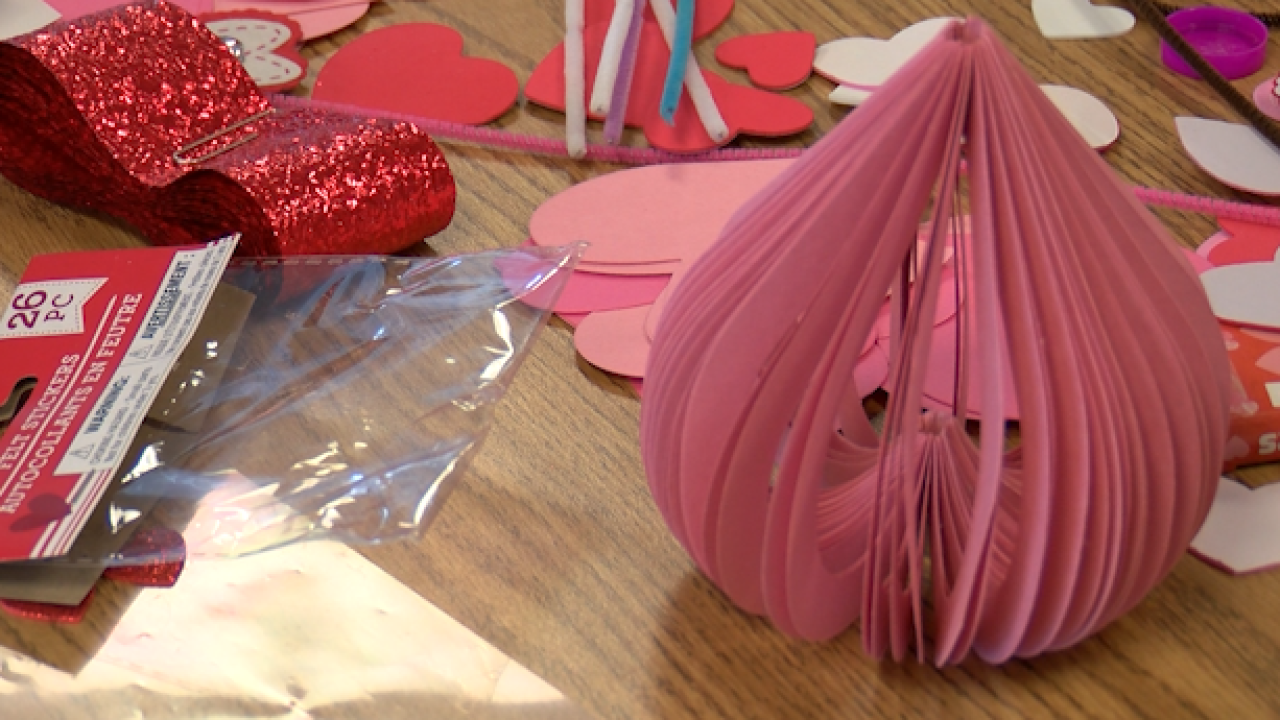 Whitefish High School teacher Al Hammel says the project is a great way for his students to give back.

"There was a 104-year-old World War II veteran, and he requested that, this year for Valentine's Day he get Valentine's from all over the US," said Hammel. "And jumping on that opportunity, our students said 'hey we're going to represent Whitefish'."

Marie Comes At Night - a sophomore at Whitefish High School is one of the student leaders of the local effort -- told MTN News how unique this experience has been for her.

"I've never actually sent someone an actually Valentine, so this was my first time ever doing it for a 104-year-old veteran," said Comes At Night.

Hammel told MTN that, creating all of these Valentines helps build social and emotional skills for his students."

"It teaches us to look outside of ourselves and to start thinking about how our choices and our decisions and our communication can positively impact others. Especially, when you look at a 104-year-old gentlemen, forget about the fact that he's a World War II veteran or anything like that, we're thinking about respecting elders,;" said Hammel. "And we're also once again thinking about moving outside social media and we're thinking about human connection."

Sophomore Ashleigh Jensen is another student leader in the project and says how making these Valentines is paying her respects to Major White.

"I just felt like, he has so much to do with our history, as like, the states and I wanted to give back to him because he's done so much for us," explained Jensen who added that Project Valentine actually gave her a sense of belonging while representing Whitefish.

The students say Major White plans on scrap booking all the Valentines he receives from around the country.