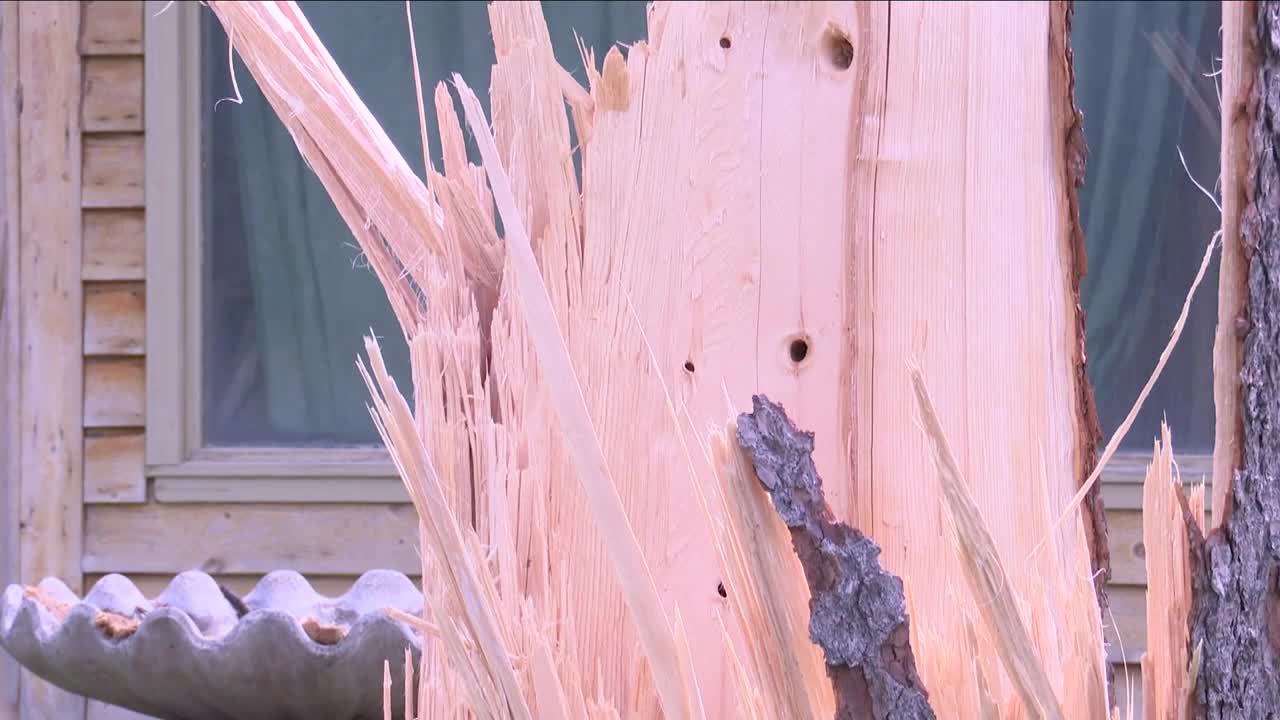 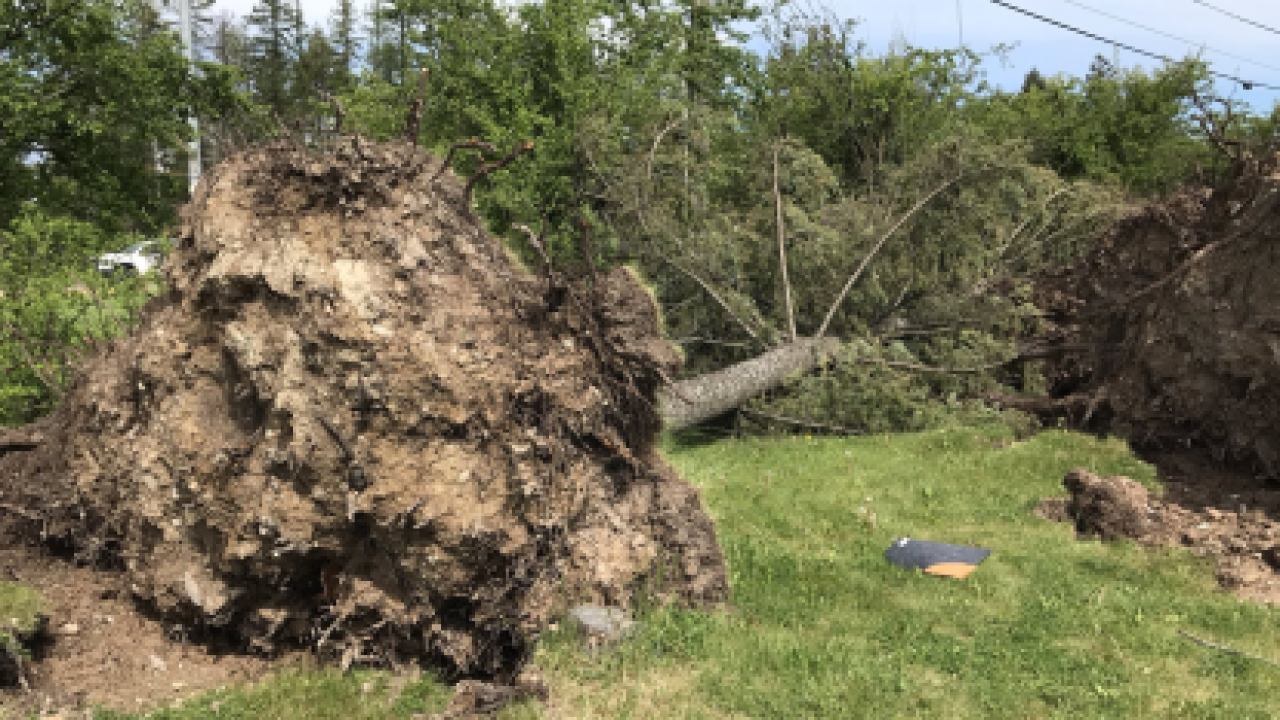 Whitefish residents are still dealing with down power lines and trees after this past weekend's storm.

We talked with Jim OHaire who has called Happy Valley home for over 30 years and saw his home escape being crushed by seven trees. On Sunday morning around 8 a.m. he was woken up by loud cracking sounds outside his home.

"I had to get some clothes on. Get something on and headed downstairs and I heard more crashes," explained OHaire. "And that was three trees toppling over in the yard on top of the previous one followed by one more tree. And I fought my way through to the door, it was heck getting out because of the wind. The rain was coming in vertically. Just horizontally hitting me in the face and the hail."

He said in total seven trees came down around his home, ripping electrical lines down and barely missing his house. Five of the trees fell directly onto a goldfish pond OHaire has in his backyard.

Whitefish Fire Chief Joe Page explained to MTN News that typically firefighters respond to three to four calls a shift but he said with the storm that number went up.

"In about 12 hours the guys ran about 35 calls for wires down, trees down on houses, on cars. Some of the areas in our community got hit pretty hard," said Page.

In addition to getting fallen trees off homes, firefighters responded to several fires started by live electrical wires. Page added that some residents like OHaire were still without power Monday.

Emotional, OHaire said that despite all of the chaos of the storm, he still saw the good in his neighborhood. "About two hours after this, all people started just showed up out of every place in Happy Valley to help. 'Do you need something?' It was inspiring."

OHaire expects clean up of his property to take until next Monday.

Flathead Electric Co-Op is working hard to restore power around the Flathead Valley. However, if you are still without power, call 406-751-4449.