SAR responded to 42 searches, 62 rescues and 4 "other" calls 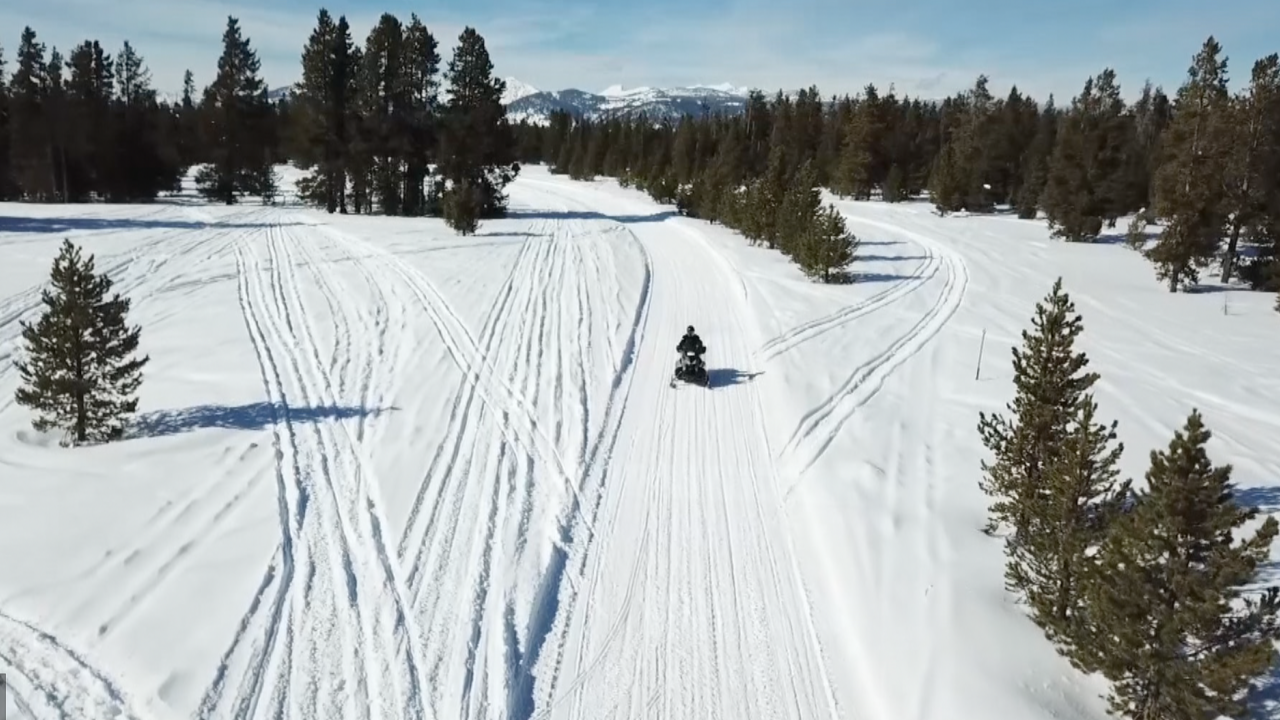 The numbers are in.

In 2019, Gallatin County Search and rescue responded to 108 calls, 42 searches, and 62 rescues. The four remaining calls were classified as “other”.

“It’s a widespread of dots throughout the county,” said Search and Rescue Commander Jeremy Kopp.

“Of course we have a clustering in the valley where we have the majority of people that live in the county, but then you have clusters in Big Sky and clusters in West Yellowstone and it tracks what the seasonal information that it outlines.”

In the wintertime, it’s mostly snowmobile and ski rescues. In the springtime, it’s water rescues, which continues into the summer along with lost or injured hiker calls.

And finally, the fall, where Search and Rescue prepare for lost or injured hunters.

Commander Kopp says the numbers aren’t necessarily changing from year to year, but their starting to see more rescues than searches and the rescues are becoming more technical.

“We’re getting more and more extreme in our ability and capability, and that pushes us further into more technical terrain,” said Kopp.

“And when we talk about the terrain, we can talk about elevation as well as slope and the type of actual terrain that you’re on.”

Search and Rescue received the most calls in January and July of 2019.

Commander Kopp says it’s all made possible thanks to the over 150 volunteers.

Commander Kopp says next year’s numbers will likely look different because of COVID-19.

The number of calls dropped during the first few months of the pandemic.