Ghostly site: the Smith Mine is a haunting legacy of a Montana tragedy 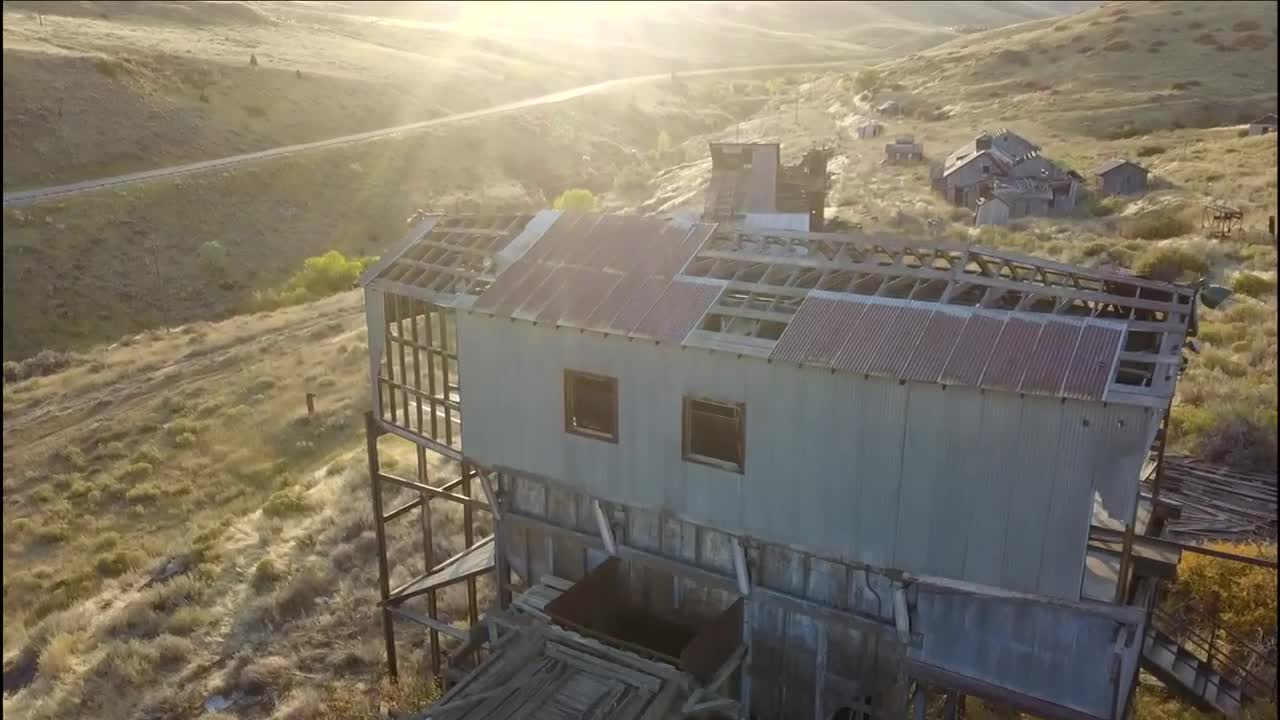 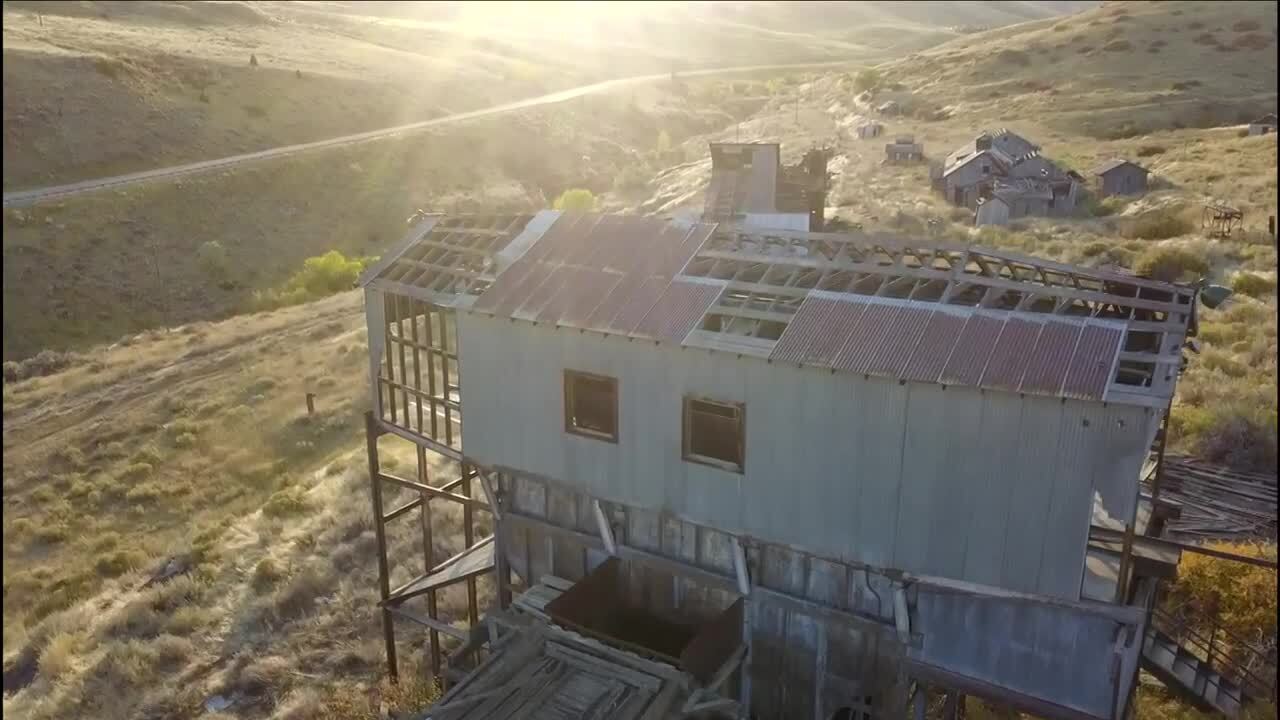 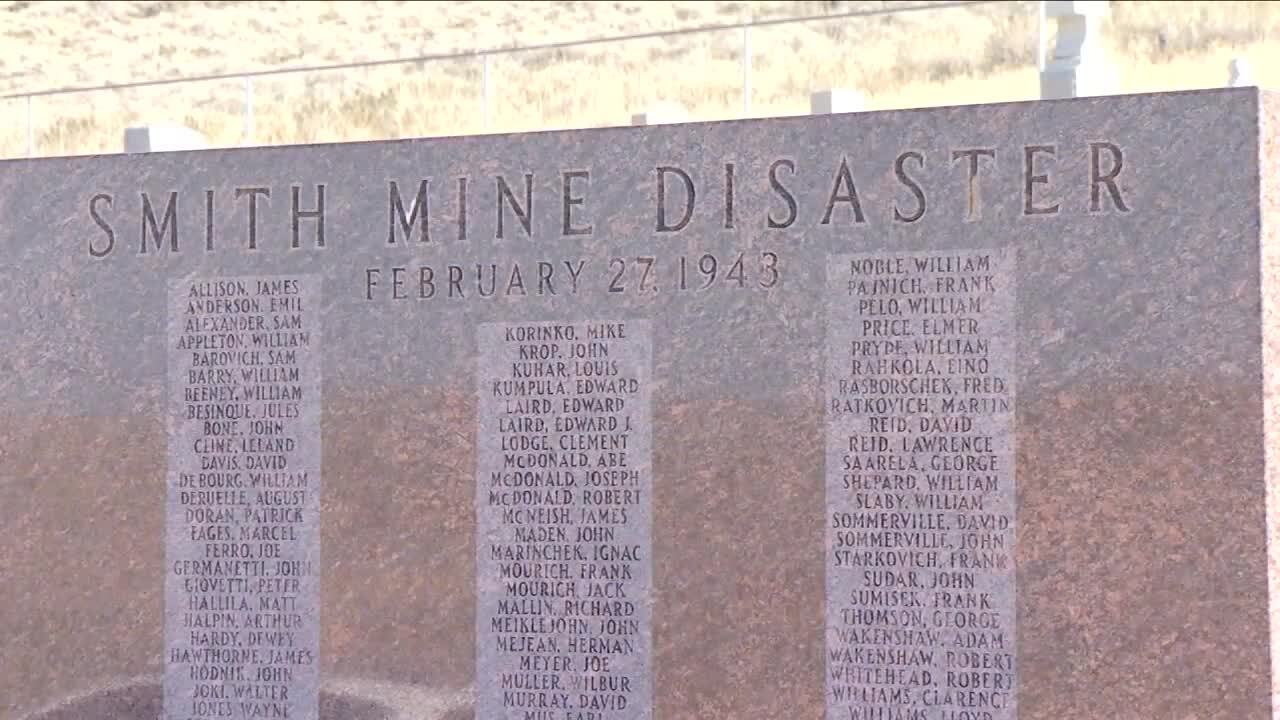 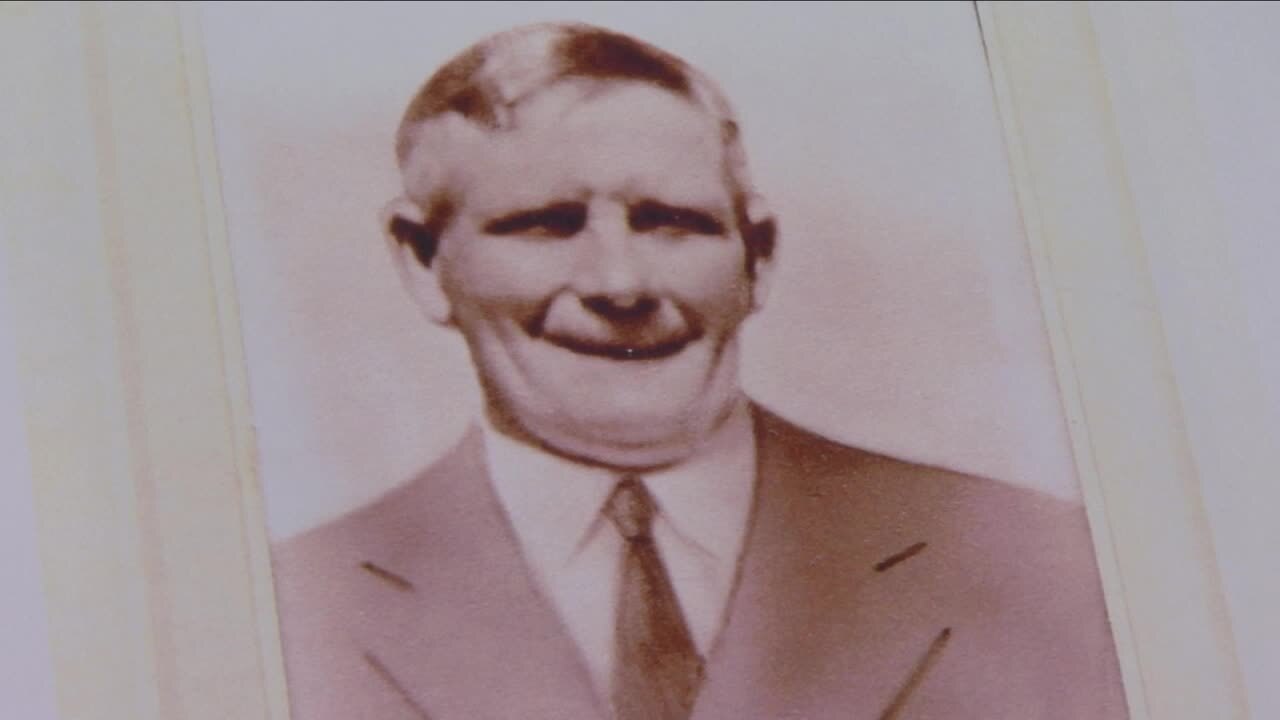 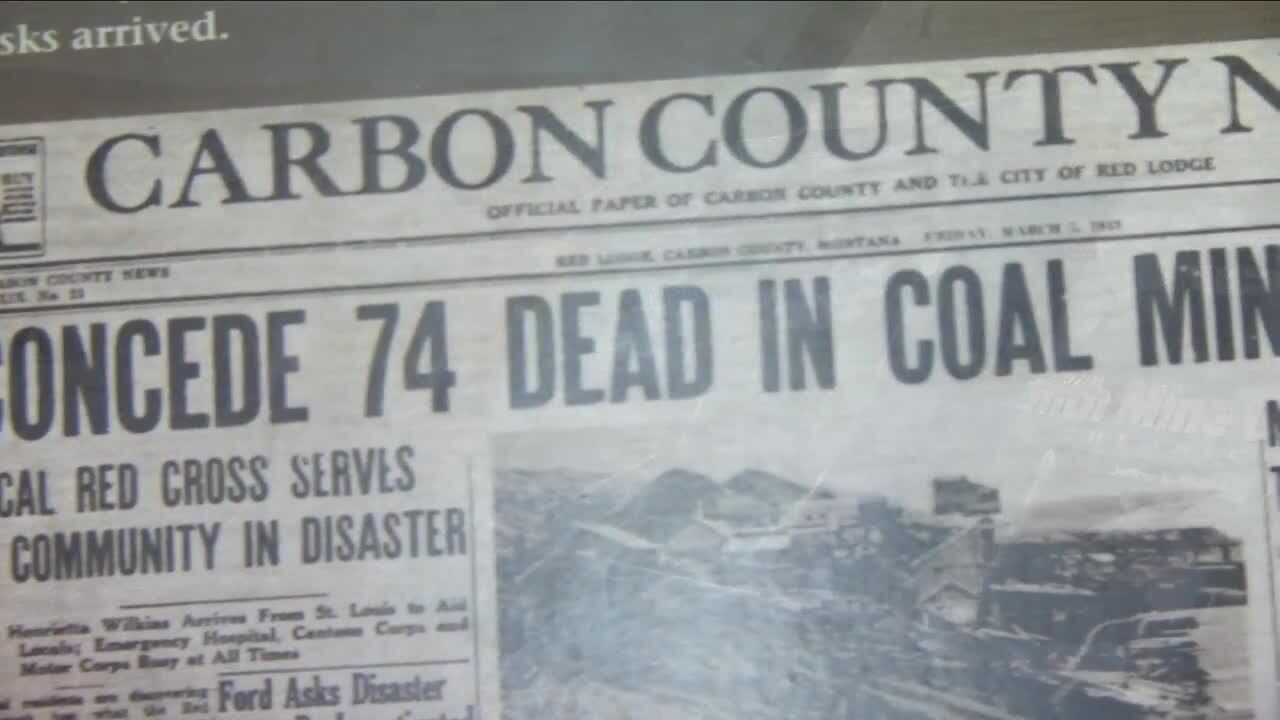 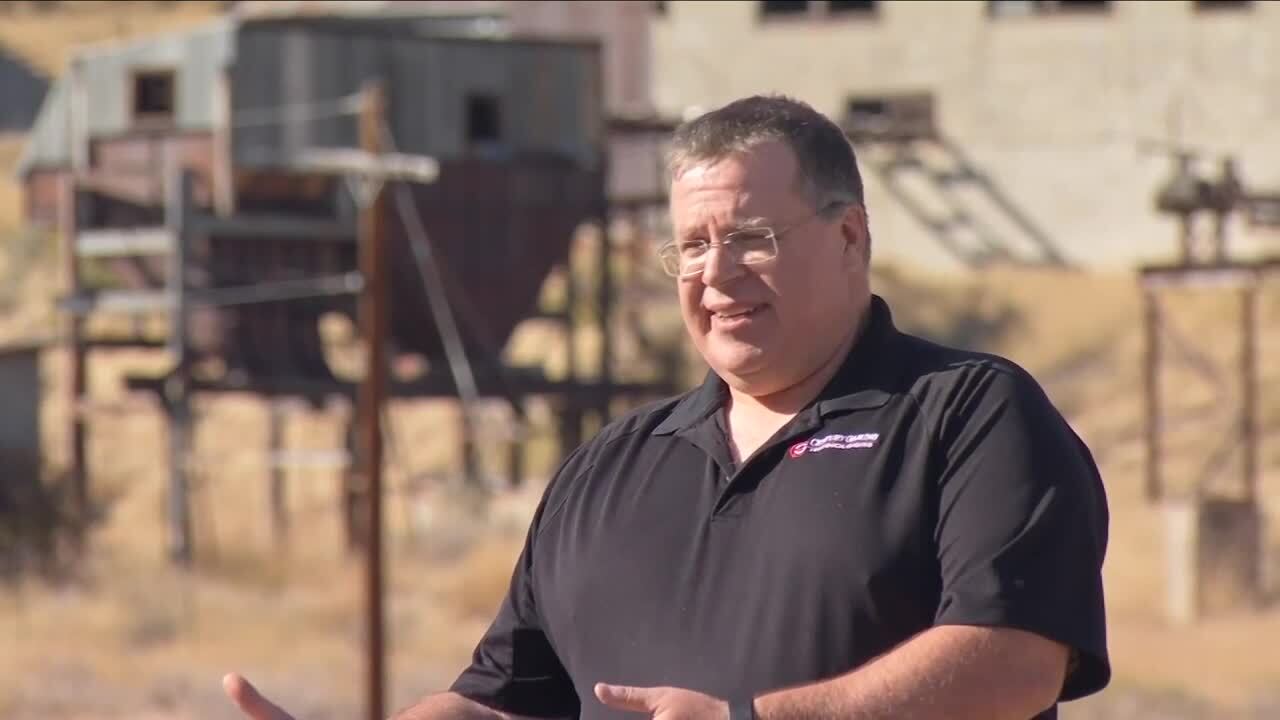 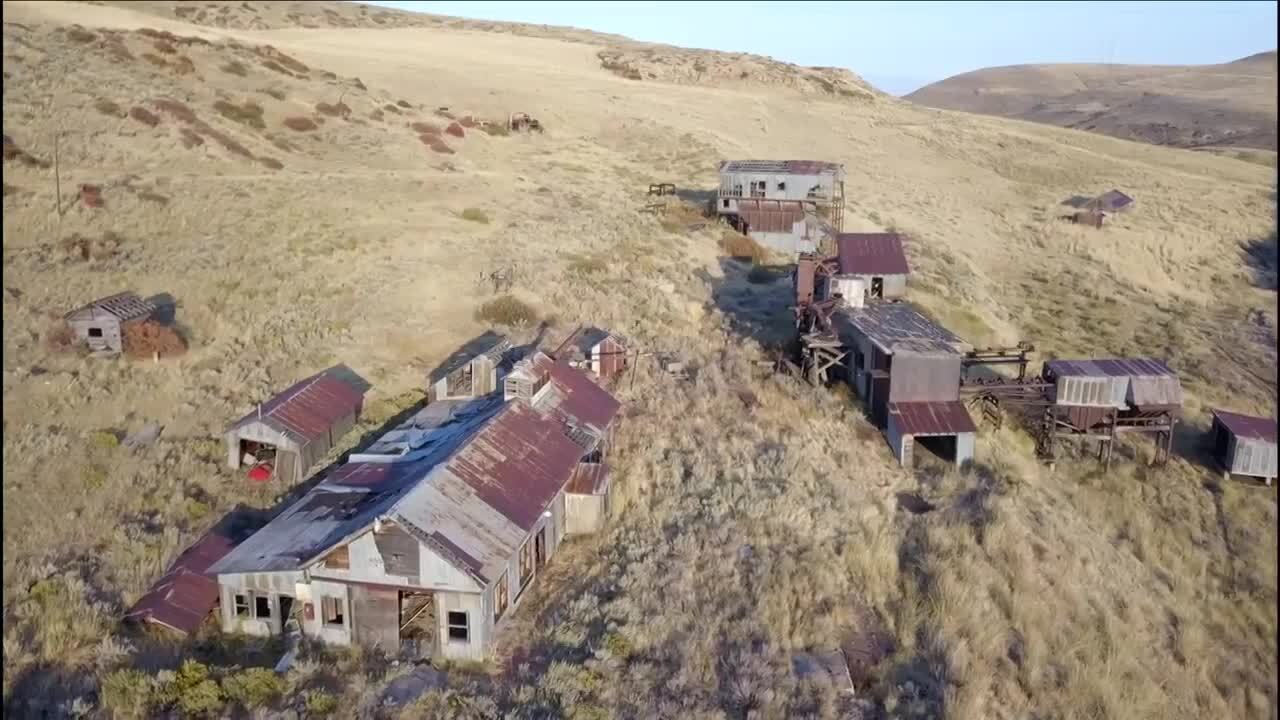 Just off Highway 308 in Carbon County, between Red Lodge and Bear Creek, sits a ghostly site. The buildings — still standing against time and the elements — are what’s left of the Smith Mine. It looked much different on Feb. 27, 1943 — with the nation at war and coal in high demand.

“The coal mining in this valley had really ramped up because of the war. Coal to feed the smelters to make iron for the war, basically,” said Jeff McNeish, who has authored several books on the Smith Mine Disaster, the worst coal mining tragedy in Montana history. The disaster hit his family hard.

“My grandfather, who lost his father in the disaster, did not talk a lot about it,” said McNeish. “So I wandered into the Carbon County Historical Society Museum and started researching and pretty quickly I discovered that I wasn’t just related to my great grandfather who was a victim of the disaster, but 10 other victims of the disaster. And also one of the three survivors.”

Seventy-seven men were working deep underground inside slope number three of the Smith Mine on that cold February morning when disaster struck. Only three made it out alive.

“About the best that anyone could come up with was a scenario where there was a small methane explosion. That kicked coal dust up into the air. Once those take off they run at about 200 miles an hour and they just go either 'til they eat up all the fuel or they eat up all the oxygen and leave behind poisonous gas,” said McNeish.

Knowing their fate was sealed, some of the miners scrawled messages telling their loved ones goodbye. At a hillside cemetery in the nearby town of Bear Creek is a memorial to the 74 miners and the one rescuer who also died in the tragedy. Many were immigrants who had recently come to America.

“It really decimated the community when you think about it. That’s 75 households. That was still a lot of kids left fatherless, a lot of women left as widows. Even if you didn’t lose somebody there you most certainly lost somebody you knew. Probably a lot of somebodies, ” said McNeish.

Other miners from all around the state and from Wyoming came to help with the rescue effort, but it would take seven days just to reach the first body.

“The furthest miner killed in the disaster was two miles from the entrance, so it was enormous under there. My grandfather was one of the rescuers who worked the nine days to bring everybody out. He found his father’s body and we don’t know how many other relatives but I’m guessing a good chunk, but obviously friends,” said McNeish.

The disaster led to changes in mine safety and in some ways also marked the beginning of the end for underground coal mining in Montana. Slope number three never reopened after the disaster — and the rest of the facility shut down about 10 years later as the demand for coal dwindled. And even though there’s not much left here now — it still has special meaning for Jeff McNeish.

“For me I don’t know if I can get a more tangible place to say that I’m walking in the footsteps of my ancestors,” he said.