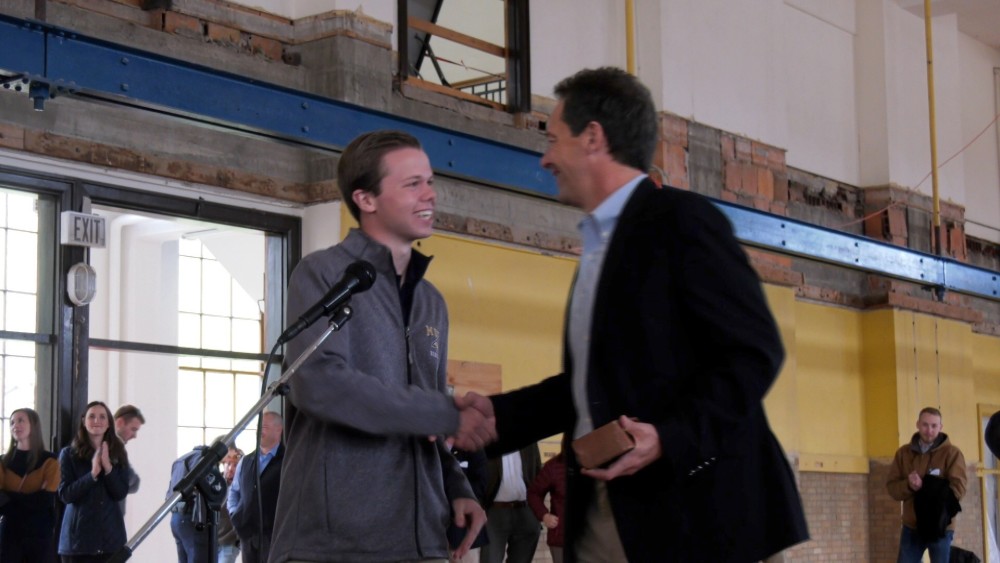 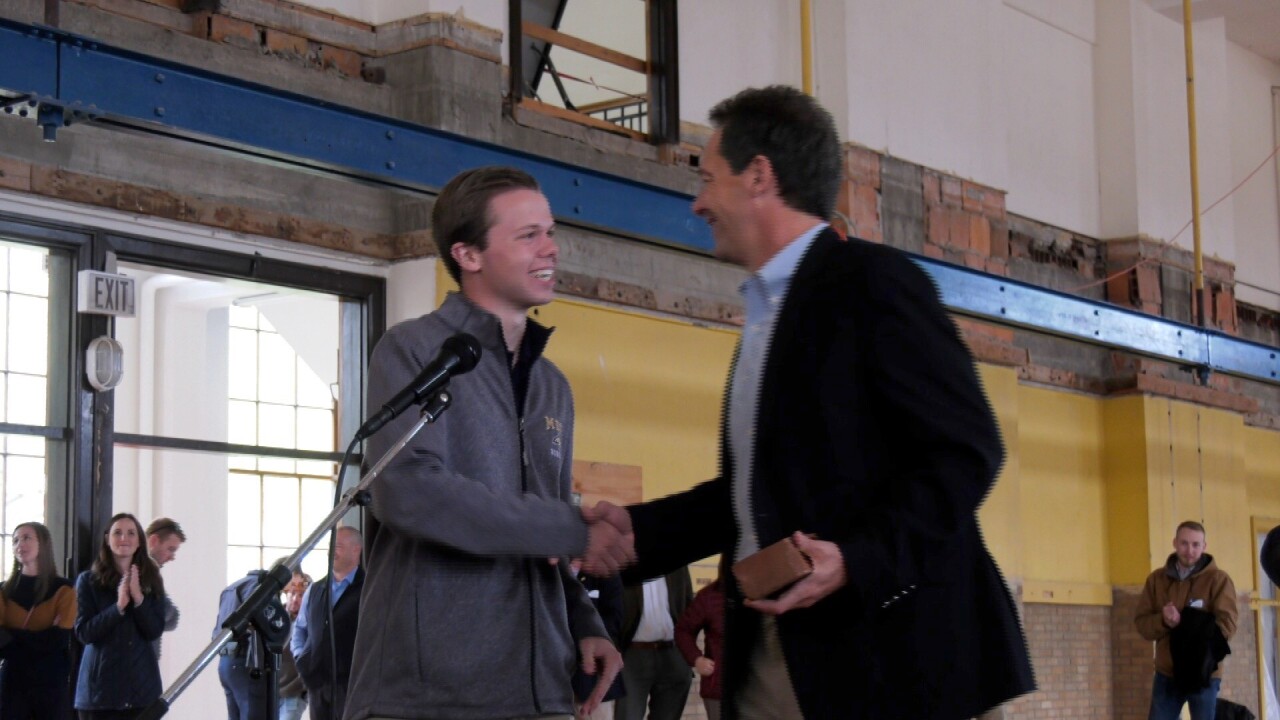 Governor Steve Bullock was in Bozeman on Tuesday, specifically, Montana State University. One of the most historic buildings on campus was his focus in the midst of a massive restoration.

After years of trying, Romney Hall is getting the face lift that MSU leaders say it needed.

“Romney Hall was on the governor’s list in 2013 and in 2015 and again in 2017 and, yes, ladies and gentlemen, again in 2019," Cruzado said to a crowd that had waited to surprise the governor on Romney Hall's top floor.

Governor Bullock got the grand tour, taking a look at what used to be space for about 140 students, at least back in 1922.

After this $32 million expansion, that capacity will go up to over 1,000 students — something students like Taylor Blossom, the MSU student-body president, see benefitting the future.

“I have a younger brother who is a freshman here now and it’s just so exciting to me to think that, in four years, or however long," Blossom said, "he’s going to see this building as what it will be for future generations.”

Right now, Romney Hall only has about 875 square feet of space. After the renovation, it will be around 3,000.

It’s taken time and when asked, Bullock says he’s supported it, even during the wait.

“Well, Romney had my continued support for the last six, seven years because both, it really is sort of at the heart of this community and this college and knowing that, there’s no way that you could necessarily get private funders to take care of this," Bullock said.

And the nearly 20 new classrooms will garner towards math, writing and TEAL classes, something MSU officials say is needed. And Bullock agrees with that.

“A century-old building that really is in the heart of Montana State University, knowing the contribution that the university makes not only to the individual students but to our entire state that we had to get this done," Bullock said.