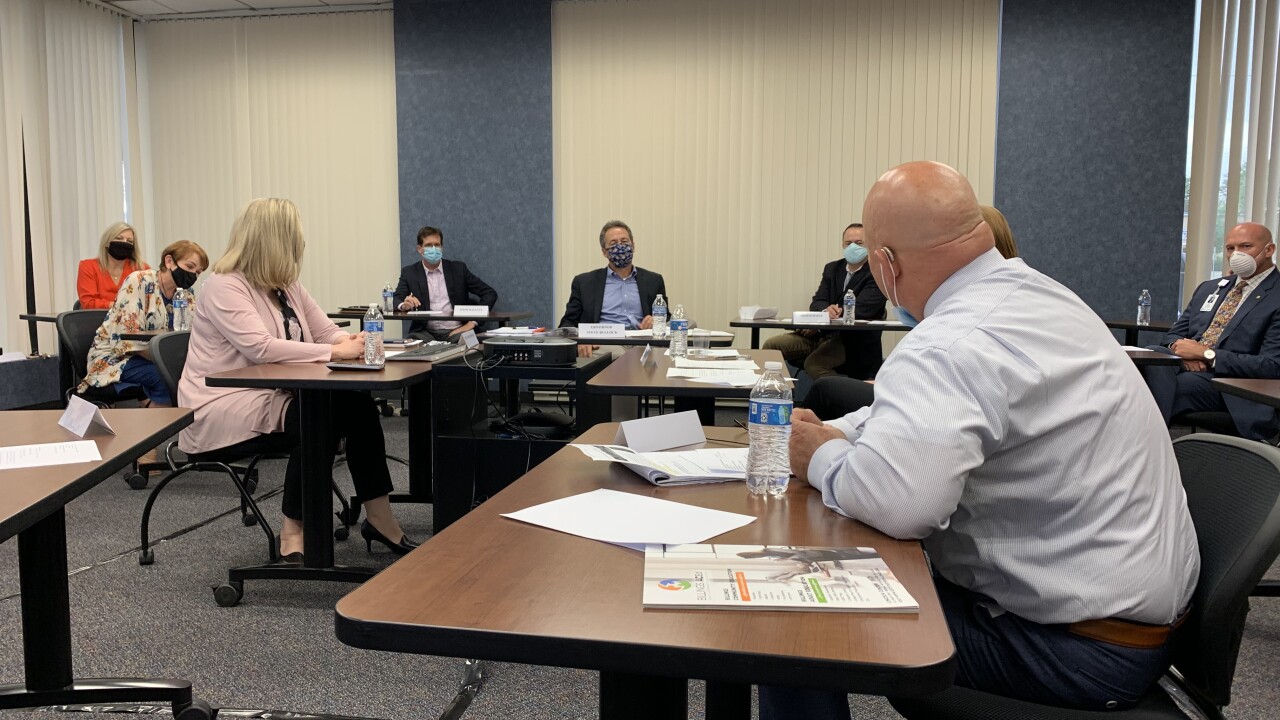 Yellowstone County's economy is highly vulnerable to the economic shock of the COVID-19 pandemic because of its heavy reliance on small business, local experts told Gov. Steve Bullock during a Thursday meeting in Billings.

Montana has the highest share of employment from small business, and that's one reason Yellowstone County is in the top 10 percent of economic vulnerable counties in the U.S., members of the Yellowstone County Economic Recovery Team told Bullock.

During the meeting, Bullock brought up the distribution of funds through federal coronavirus relief funding, known as the CARES Act. Bullock said his administration has allocated $822 million of Montana’s federal CARES Act money to mitigate the impact of the coronavirus pandemic. But only about $100 million of that money has been distributed. The governor said two reasons for this gap is because the state is awaiting more information from 900 grant applicants and they’ve had to weed out another 750 duplicate applications.

New data from WalletHub was presented by Allison Corbyn, Big Sky EDA director of business recruitment. It shows Yellowstone County is rated as one of the most economic vulnerable counties in the country due to its regional hub status. Other cities in our region including Boise, Bozeman and Rapid City also crack the top 10%. Billings has a big footprint with regional retail, entertainment and restaurants that are all feeling the impact.

Sean Lynch owns and operates the Pub Station, a local concert venue, in downtown Billings. The Pub Station has been shut down since mid-March.

“We are a phase 3 business”, said Lynch. “To be part of the solution we have to be closed." Lynch said in a normal year the entertainment industry would bring in over $50 million to the economy. Representatives of banking, long term care and retail weighed in with requests to continue government funding of benefits and loans.

One positive note on the economy: the unemployment rate has recovered from April when it rose to over 13 percent. The rate was just over 7 percent in June. Last month, 21,000 employees in Montana went back to work.

Governor hears business concerns in Billings
Copyright 2020 Scripps Media, Inc. All rights reserved. This material may not be published, broadcast, rewritten, or redistributed.