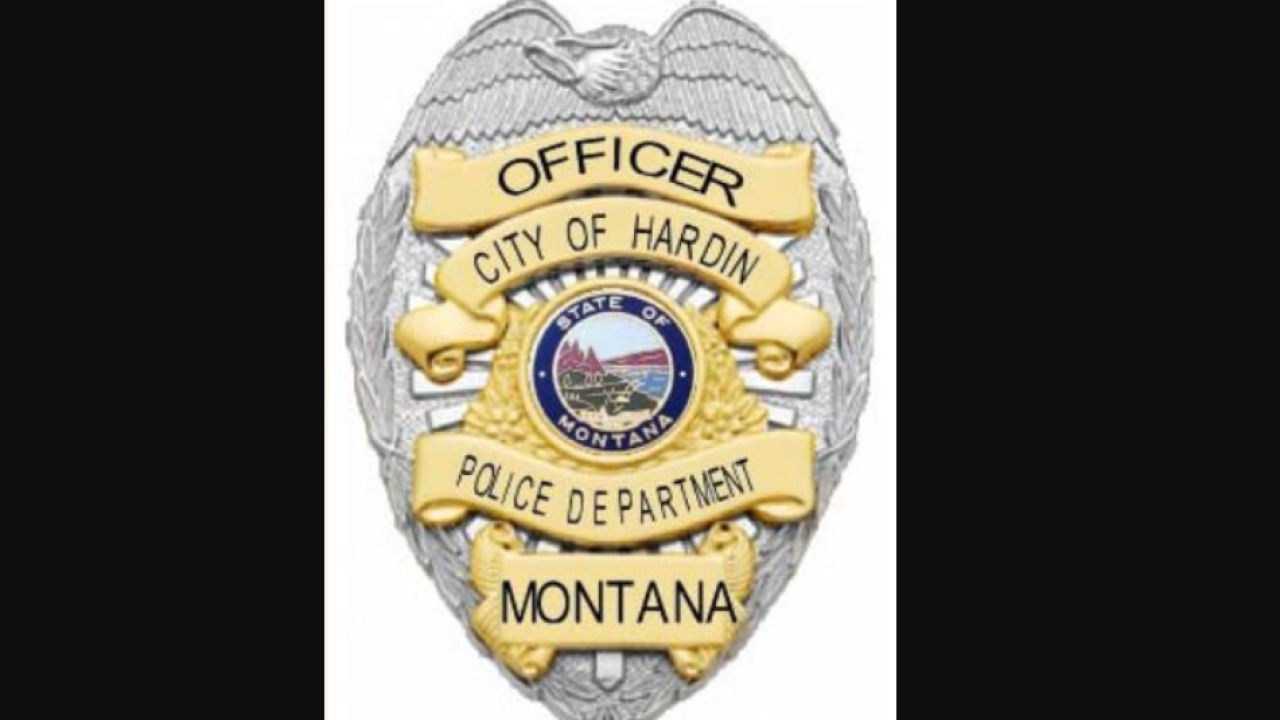 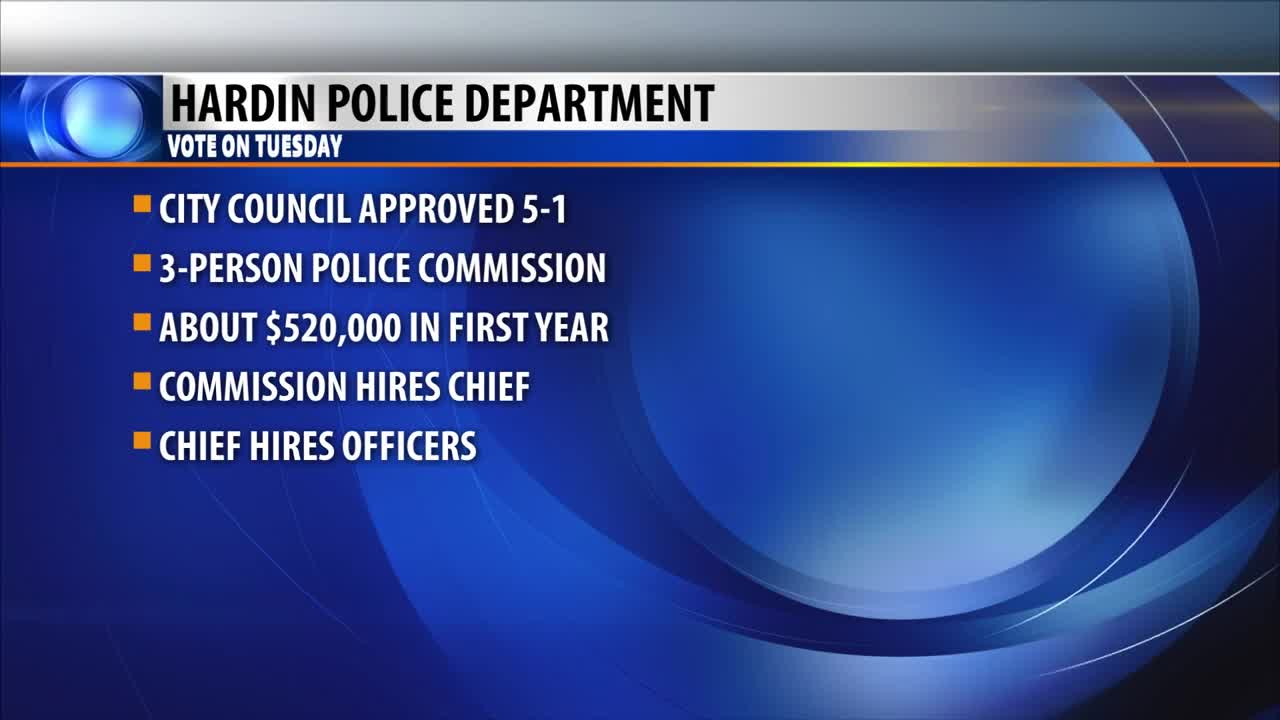 Hardin will soon have its own police force after the City Council voted in favor of forming its own department.

The City Council vote came out 5-1 on Tuesday night to establish a municipal police department and a three-person police commission.

The first year is expected to cost about $520,000, according to Mayor Joe Purcell.

That amount is expected to pay for a police chief, four or five officers and other expenses to run the department.

A three-person commission, the mayor and a consultant will hire a police chief.

The chief will then hire the officers, who will work in Hardin with sheriff's deputies.

"That'll help allow the county to be able to move that next step farther out into the county and kind of act as a buffer," Purcell said. "So everyone's not coming to town. You're kind of keeping things at bay before they get to the city limits. That's part one. Part two of course is public safety. And part three is having a better reputation, safer community, to help promote some economic development."

Purcell expects to get the commission together and start looking for a chief within a month.