About 60% of families say child care is too expensive 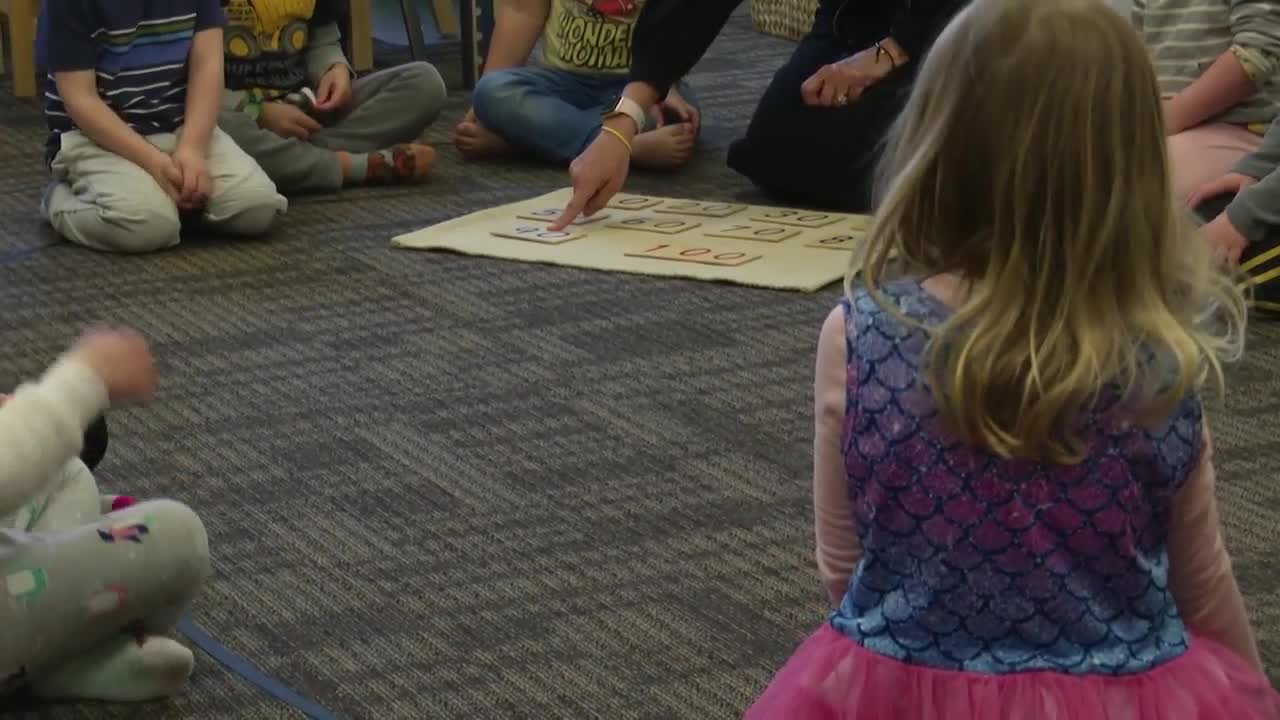 Mariah Ramirez is the single parent of her 2-year-old son. She moved to Helena in 2018 and has been struggling to find child care ever since.

“It's been really difficult, we've been on wait lists a bunch of different places. The places that we did find that we might get into had a lot of kids and it would be a little bit too challenging for him,” says Ramirez.

Ramirez is not alone in her frustrations in finding quality affordable child care. A recent survey of more than 300 parents and caregivers in the Helena area found that many of the respondents faced child care challenges.

The survey found the cost of childcare, finding quality child care and the lack of available options were top concerns.

“Well, it's not a surprise, that the number is that high. It's a nationwide problem,” says Buscher.

Jeff Buscher is with the group that conducted the survey, the Zero To Five Collaborative. The collaborative focus is on early childhood wellness.

The average amount spent on childcare per year in Montana is about $9,000. That is close to 25% percent of the median household income in Lewis and Clark County.

“The cost of childcare is incredible," says Buscher.

Buscher is already working on the idea of connecting businesses with child care facilities to reduce child care costs for employees.

“Our goal is, essentially, a healthy future for the children of Montana," says Buscher.

"I just want him to be, I want him to have a good community wrapped around him," says Ramirez.

Mariah’s advice for families facing similar situations is to not give up together.