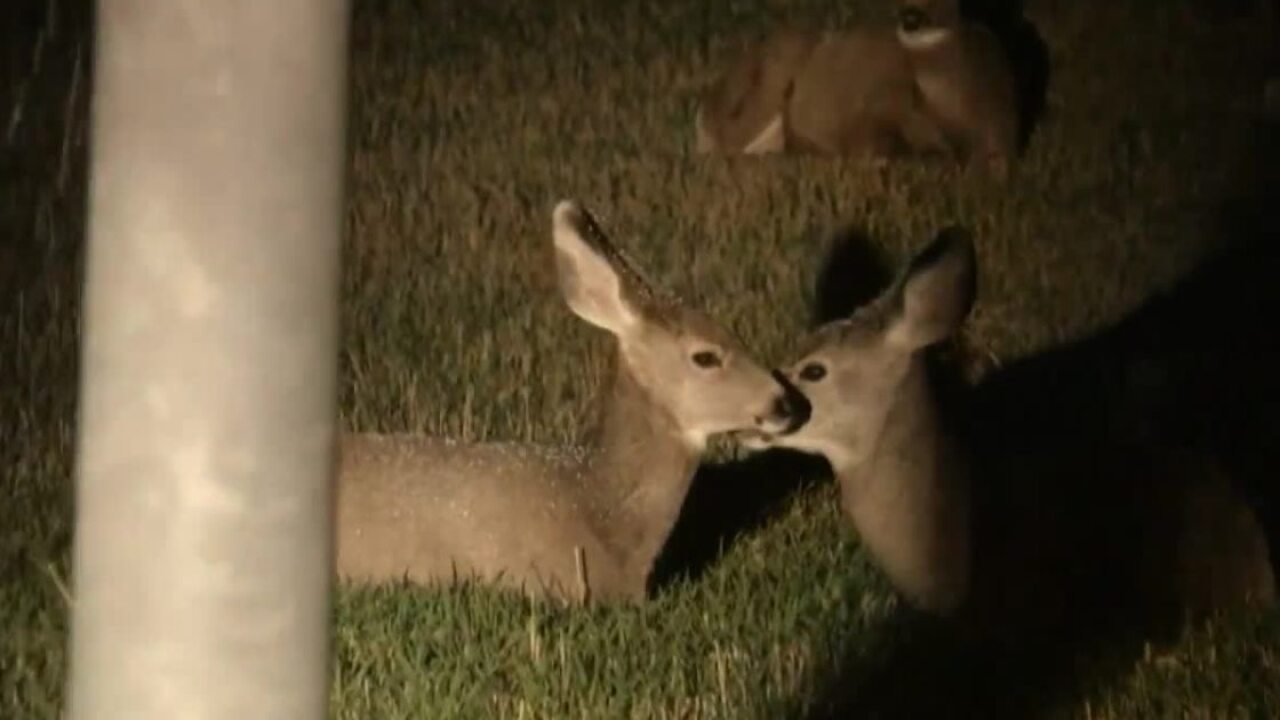 HELENA — The Montana Fish and Wildlife Commission has approved the indefinite extension of the City of Helena’s Urban Deer Management Plan.

The purpose of the program is to manage deer population in city limits to reduce conflicts with humans and pets, and decrease deer traffic collisions.

Helena Police began trapping deer in city limits in 2008 under the authority of Montana Fish Wildlife and Parks (FWP).

The deer are dispatched and harvested, with their meat going to Helena Food Share.

The program has drawn controversy since it's inception. Some residents don't think the program should exist, while others see it as a nessesary way to manage the population. Since it began, the program has also provided more than 30,000 pounds of venison to Helena Food Share.

While FWP assists with the program, the burden of cost rests solely upon the City of Helena.

This past winter was the first time Helena Police did not cull any animals.

The Department citied $470,000 in budget cuts as their reason for not continuing the program this winter. Those cuts were part of the $1.4 million in budget cuts departments were ordered to make under former City manager Ana Cortez.

The management costs the City around $30,000 a year to operate.

Helena police have stated they would like to continue to program in the future.

The Fish and Wildlife Commission also approved the harvest of 0 to 250 deer this coming year. The City is required to conduct a survey of the urban deer herd to determine how many animals should be removed.