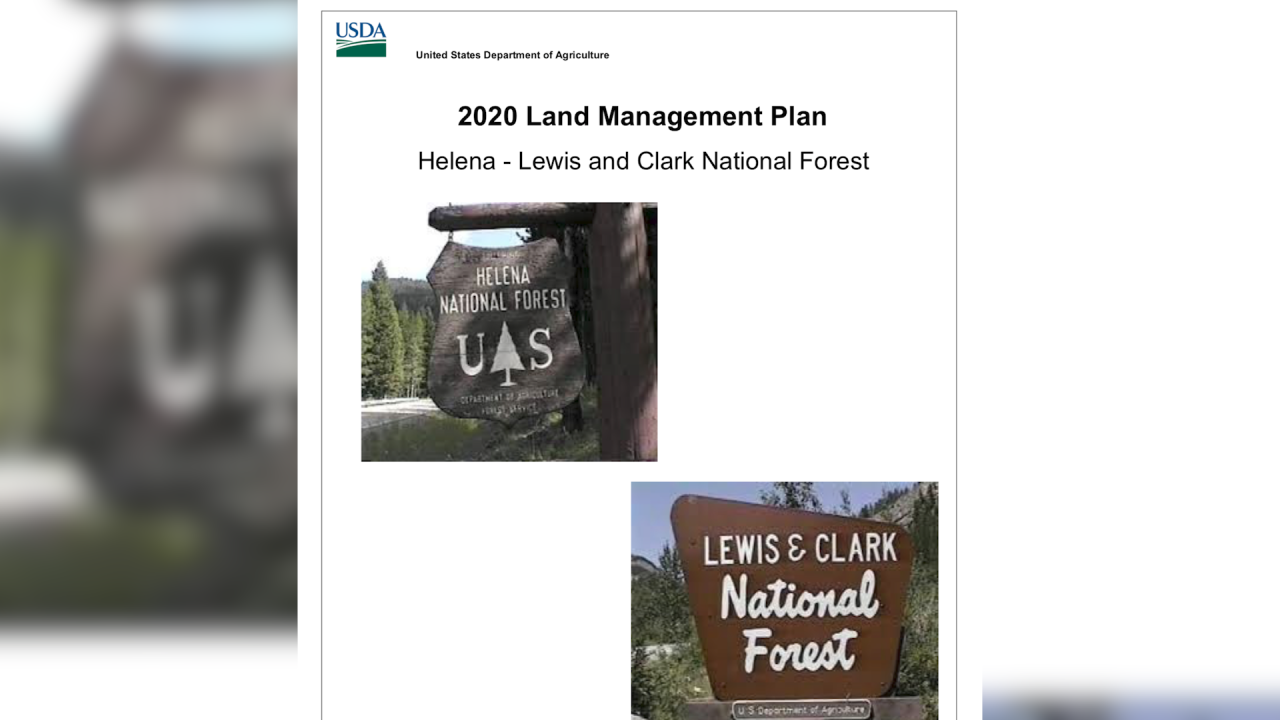 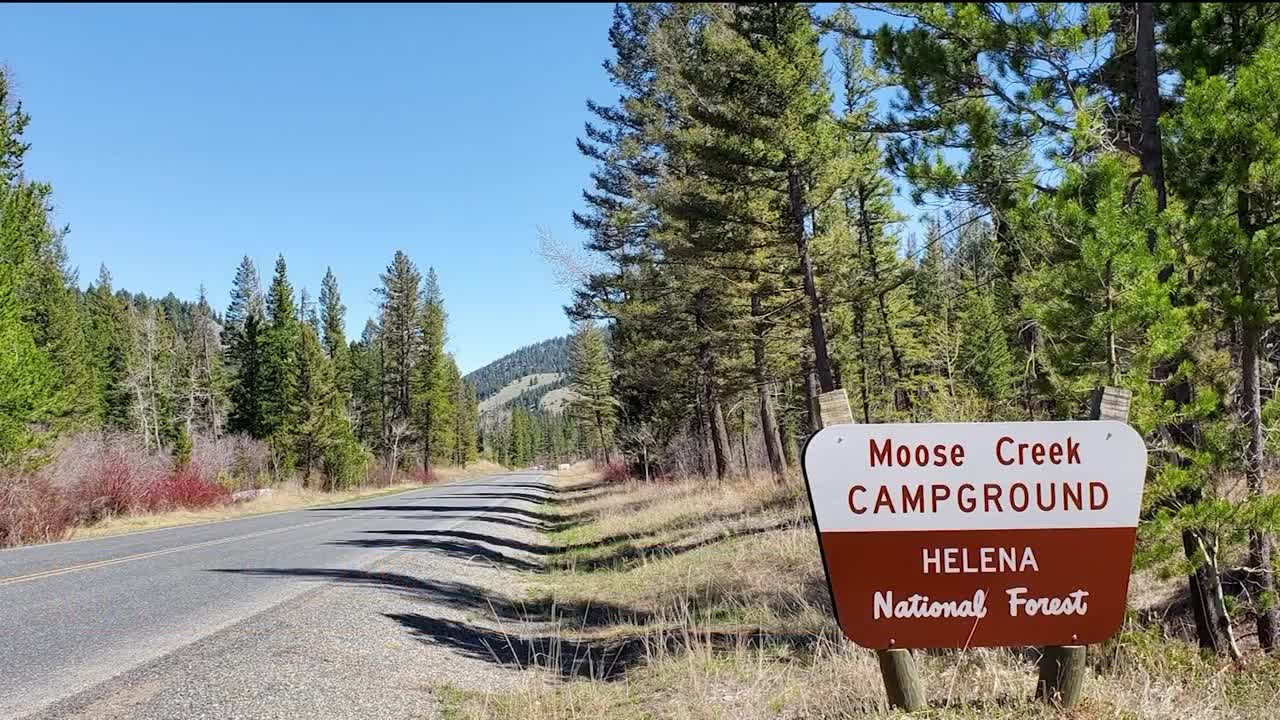 The national forest announced their final plan will provide nearly 400 new jobs and as much as $5 million in additional labor income. Forest Supervisor, Bill Avey, says that increases the total economic impact of the Helena-Lewis & Clark National Forest.

"With the new plan, our economic models show that we will provide 2,000 jobs and about $84 million in income. And again, those are economic forecasts and economic modeling, but it’s the best data we have," says Avey.

New jobs include industries such as timber, recreation, and grazing . Typically, new plans are created every 15 years. Bill says it's been 34 years since they’ve had a new plan.

“That's a function of funding and having the funding to do the plan,” says Avey.

According to Forest Managers, the plan also supports healthy watersheds that supply clean water to downstream users and local communities, such as in Helena.

The plan will go through a 60-day objection period before finalization.

The Montana Wilderness Association released a statement saying the organization was pleased with recommendations for protecting some of the most remote wilderness areas along the continental divide and the big snowy mountains, but also said they wanted to see more protections for areas along the Smith River, Middle Fork Judith and the Elkhorns.