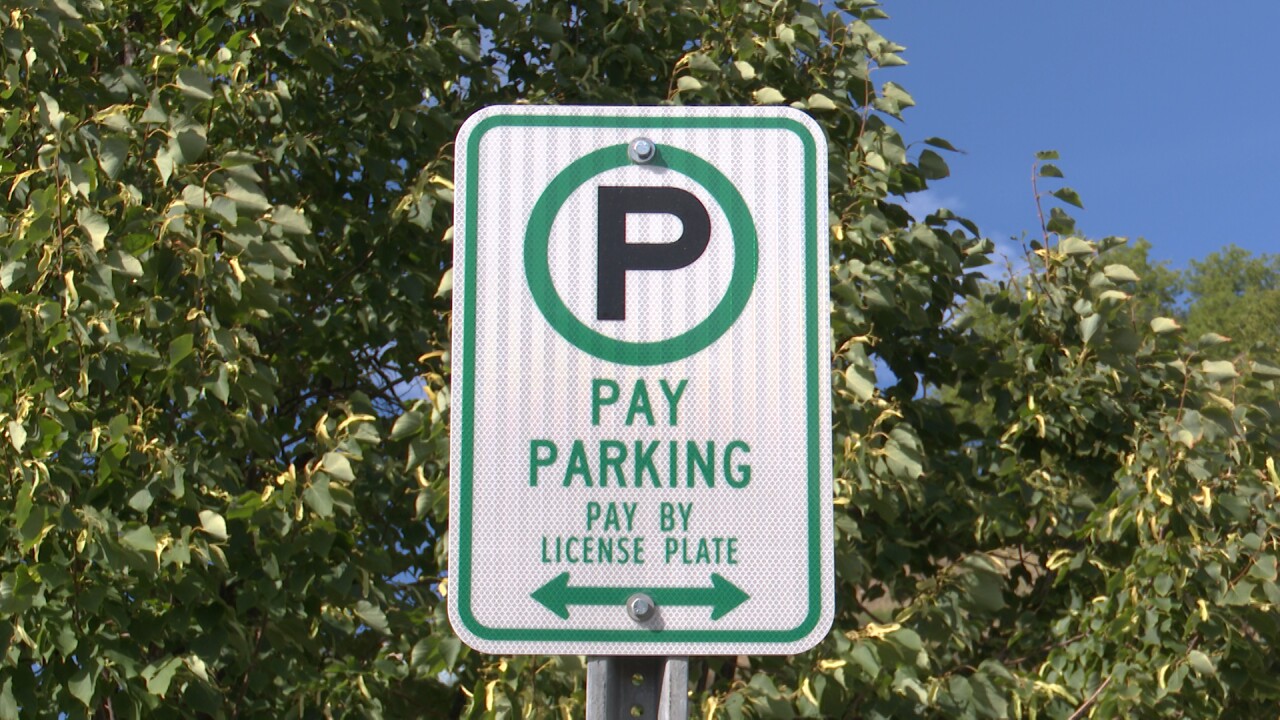 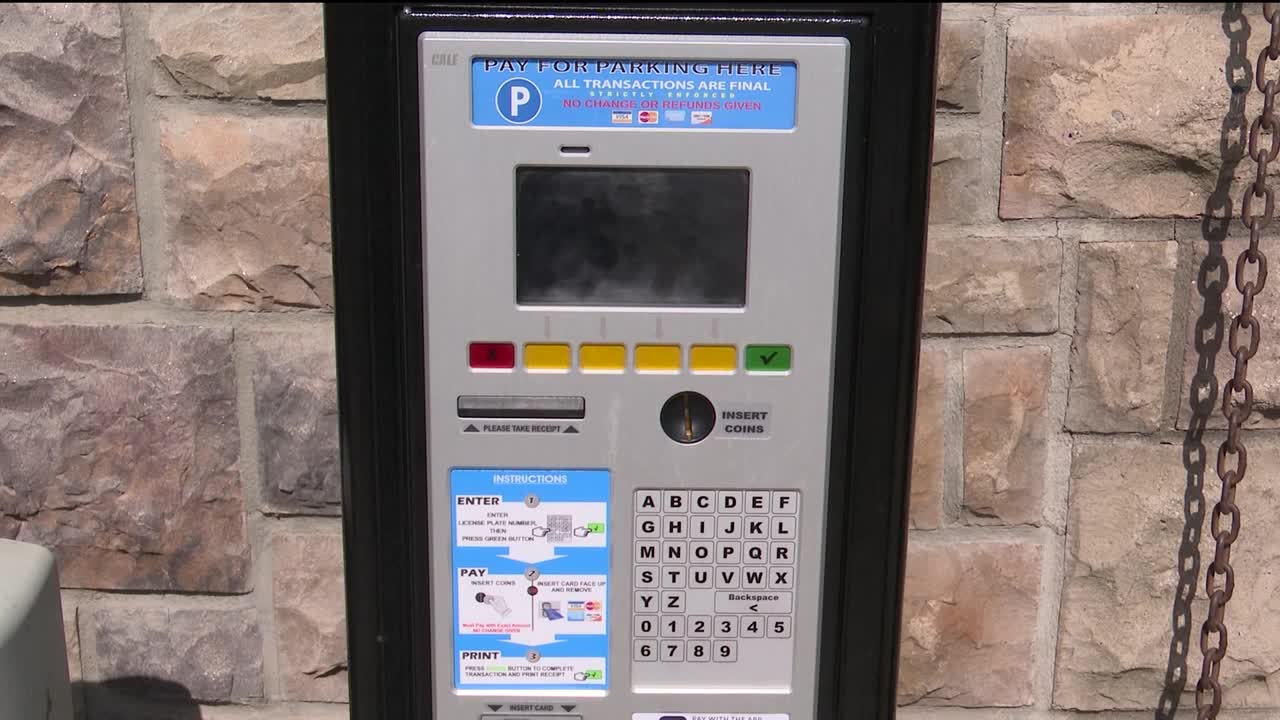 The city has been in a “soft rollout” of a new parking system since June. They have installed new parking kiosks in parking lots and on the streets, where drivers can pay using coins or credit cards. Starting this month, drivers will also be able to pay using a mobile app.

Rebecca Connors, public information officer for the city of Helena, said the new parking system was aimed at reducing congestion and increasing turnover of spaces in the main downtown business areas. Most spaces in the busiest areas were converted from free parking with a one- or two-hour time limit to paid parking.

Connors said, under the previous system, some drivers moved from space to space to extend their free parking.

“Our resolution to that was including a uniform system downtown, that everybody would pay to park whether it was on-street or in a lot,” she said.

Parking rates at on-street kiosks will be $1 per hour for the first two hours, then increasing for the third hour and beyond. In a lot, the rate will be $1 per hour throughout the day. The city also has single-space parking meters outside the core of downtown, on streets like Cruse Avenue. Those spaces will cost 50 cents per hour.

There will still be some limited free parking available, in three parking lots – on Park Avenue near the library, on Cruse Avenue across from the Helena Area Chamber of Commerce and on Jackson Street across from Bert and Ernie’s – and in the 6th Avenue and Getchell Street parking garages. In those areas, drivers can park free for the first hour, but will have to pay after that.

Weekend parking and parking before 8 a.m. and after 5 p.m. will still be free.

City leaders say the Passport Parking app was the last major piece of the new system. In the next two weeks, city officials will start putting courtesy notices on vehicles that aren’t following the parking rules, ahead of full enforcement starting on Sept. 3.

“We’re taking this time between now and the beginning of September to have users familiarize themselves with the downtown parking system,” said Connors.

Connors said leaders will take time between now and the end of the year to determine what is working well with the new parking system and what they can do to improve it.

“We just thank the public for their patience as we go through this rollout process,” she said. “It’s taken a little longer than anticipated, but that’s been a great way for us to realize how the system works. People are getting familiar with the system, and it buys everybody a little bit more time to get familiar with it.”

The city will provide more information about the parking changes at a downtown event on Thursday.

You can find full details about the new parking rules at the city’s website .