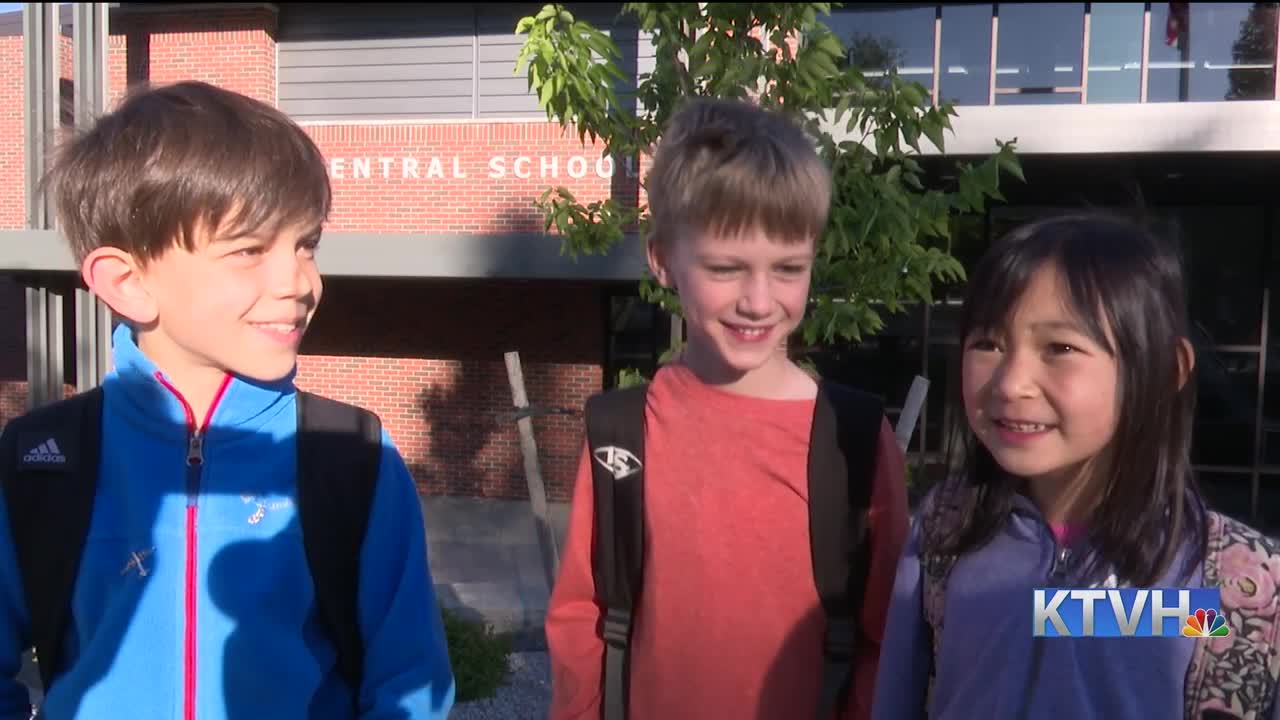 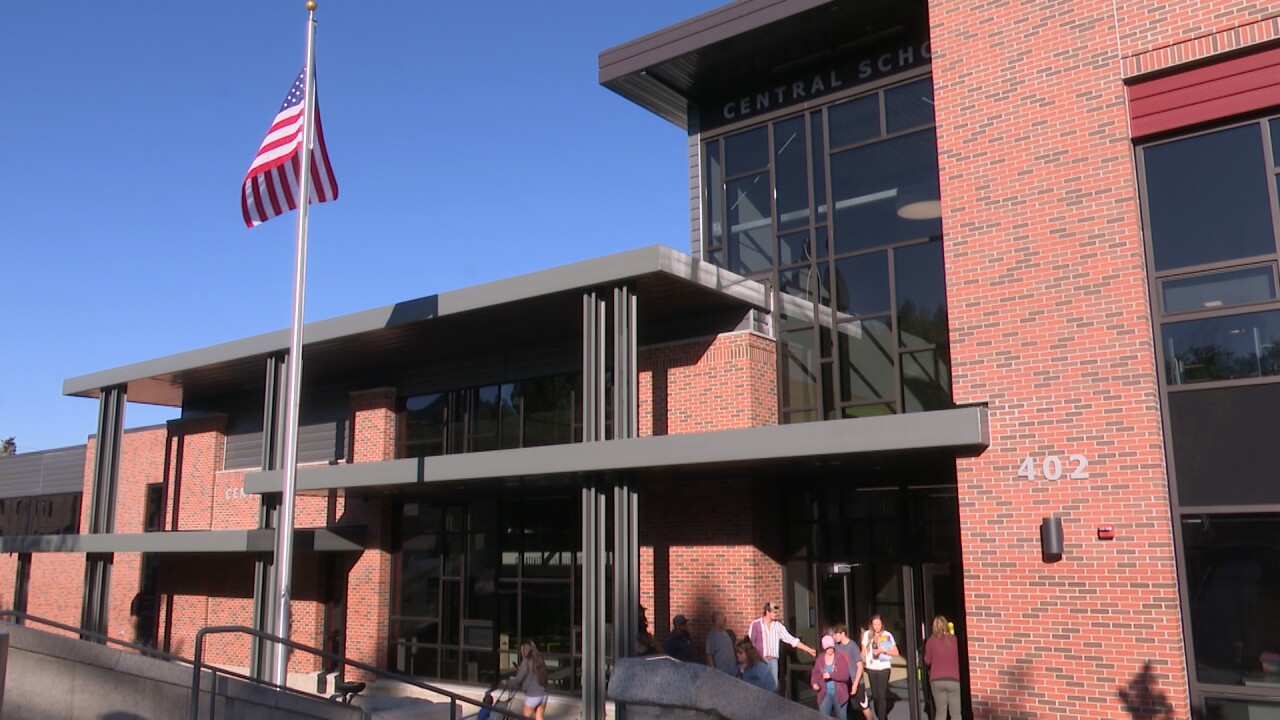 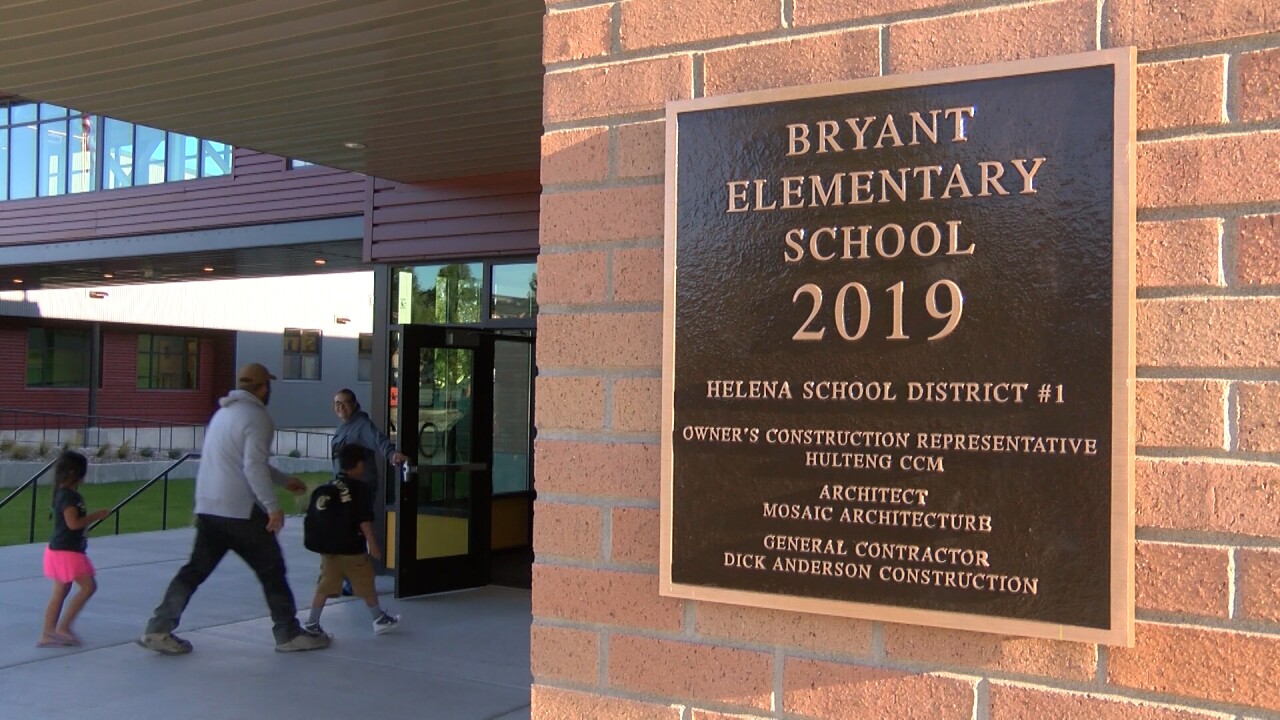 HELENA — At 8 a.m. Wednesday, thousands of kids around Helena were filing into their schools for the first day of classes.

Helena Public Schools leaders say they are welcoming about 8,000 students this year. For those at Central, Bryant and Jim Darcy Elementary School, it will be a different experience, as they step into brand-new school buildings.

“We’re excited about the new building,” said Rebecca Skeldon. “We’ve never been inside, so we’re about to go in and check it out.”

Skeldon’s daughter Sarai is a first-grader. She is moving to Central this year to take part in the school’s Montessori program.

“Our last school had the same room for gym and for lunch and for playtime and all kinds of different things,” Skeldon said. “It’ll be nice to have all those things separate and a great new playground.”

In 2017, voters approved a $63 million bond issue to pay for three new schools. They are Helena’s first new school facilities in decades.

“This is a once-in-a-lifetime opportunity for any educator,” said Central principal John Stilson. “The opportunity to open a new building is such a privilege.”

Stilson said the district’s architects listened to what teachers, principals and other school staff wanted to see in a new building, from more natural light to more flexible learning spaces.

“As you walk through this space, you’ll see that was incorporated,” he said.

Central students will have perhaps the biggest change this year. In 2013, the historic former Central building on Warren Street was closed, over concerns about earthquake safety. For the last six years, students had been attending classes at the former Lincoln Elementary School campus, on the other side of Helena.

Now, the new Central is open on the former school’s original site, allowing kids to return to their own neighborhood.

“That’s, I think, the most emotional part: finally putting a school back on this site,” Stilson said.

Cerys and her fellow second graders Grey Haladay and Anson Segrest were able to walk to school Wednesday morning. Before, they had to ride a bus across town.

“It was like you couldn’t have a conversation,” said Anson. “And a lot of times, when they were moving, there were traffic jams.”

Now the kids can focus on other things, like their plans for the school year.

“I guess learning more and having fun recesses,” Anson said.

School leaders say they are excited to start putting these new buildings to work for kids.

“Every space here, we can use to teach students,” Stilson said. “It’s just going to be a fun year.”