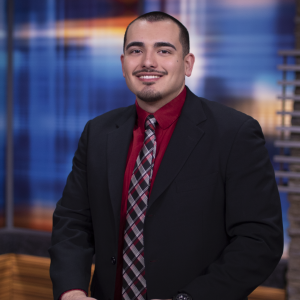 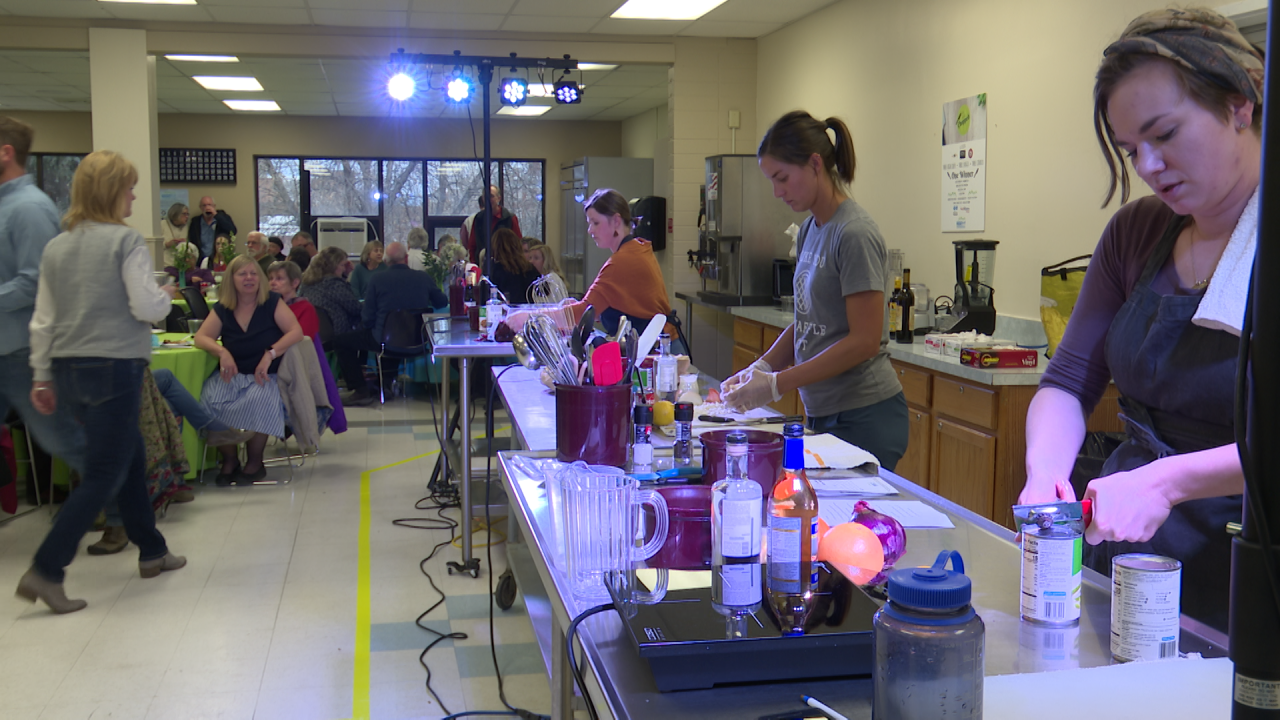 Rocky’s Neighborhood Center had its first ever Chopped cooking competition.

The cooking competition was modeled after the cooking-based game show series, “Chopped.” There were three chefs with three judges. The chefs had to make a meal with the mystery items in the basket.

However, rather than awarding the winner with money, all the money raised in the competition goes to funding Rocky Mountain Development Programs such as Meals on Wheels and the Helena Senior Center.

A Rocky representative said they wanted to do something different to fundraise.

“We wanted to do something different. And, one of our employees just had this idea that wouldn't it be really cool to do something completely different, nothing like anything in Helena that’s ever been done before. So, we just started looking into it and lo and behold, here we are,” said Lori Ladas, the Executive Director at Rocky Mountain Development Council.

Before the event even started, it was announced that Rocky had already raised about $15,000 for their programs.