Street width is a concern for owners. 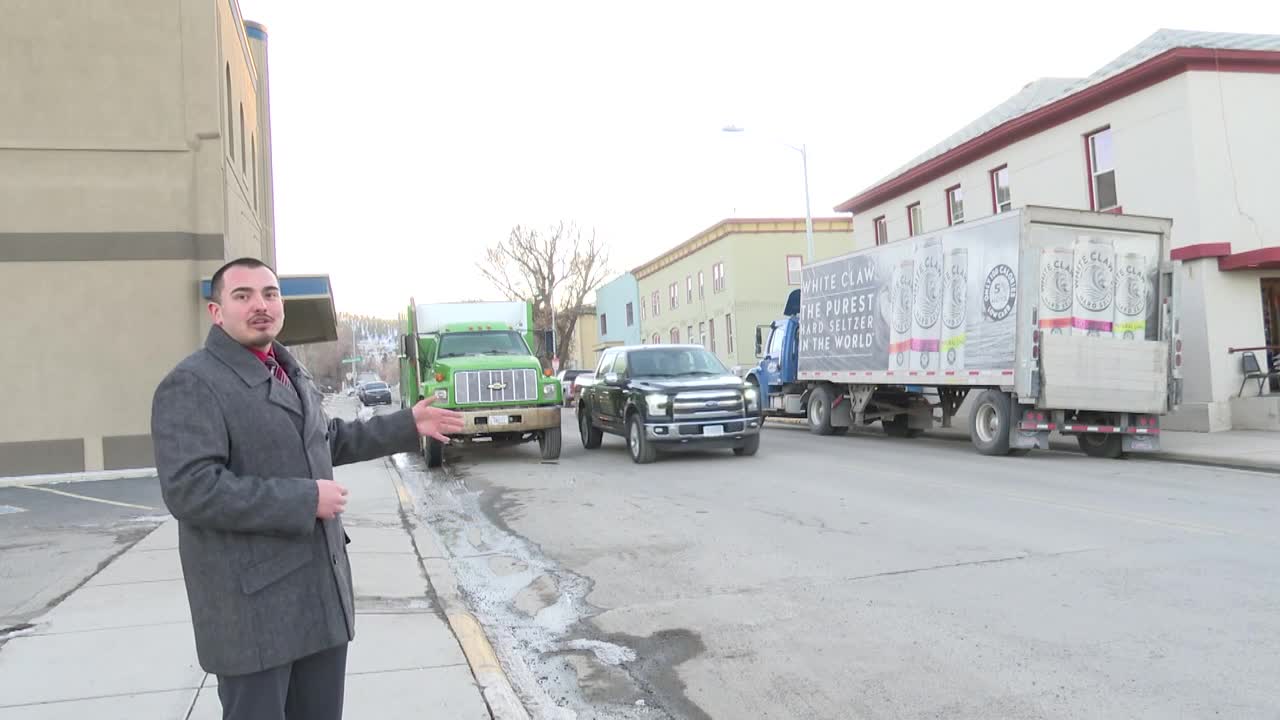 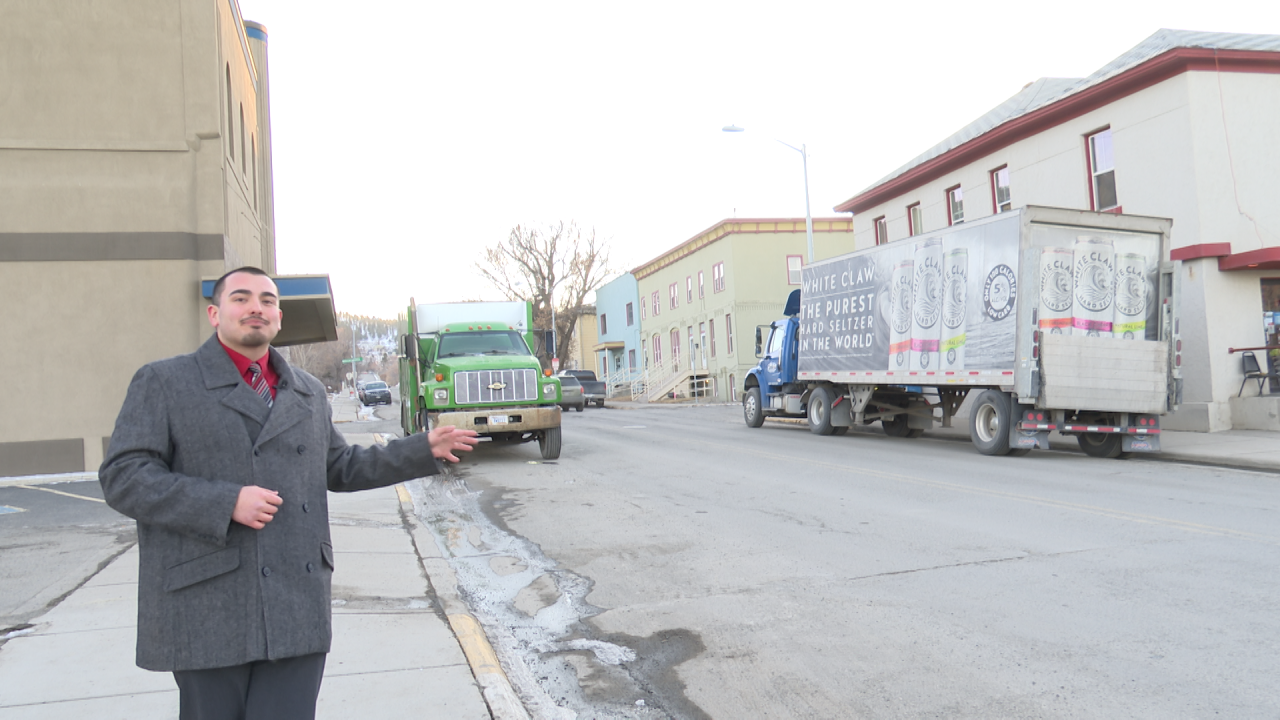 In Helena, the Rodney Street Improvement Project is expected to break ground Spring 2020. Business and property owners on the street attended a public meeting to share their opinions. Many are concerned about space on the street.

One of the “things” is the width of the street. The project plans to expand sidewalks on Rodney Street, which owners say, means a narrow space for cars to drive through the street.

“It's already narrow right now and when you get the snow built up and the snow berms there, then it narrows it even that much more there. It creates havoc up here," says Carson.

One of the business owners purposely put a truck on each side of the street (in picture above) to showcase the concern in this project. They’re saying that narrowing the street will not do any good.

“I wouldn't narrow the street at all. I would keep it as wide as I possibly can,” says Carson.

Many of the business and property owners agree with Carson that the project should be revisited because Rodney Street isn’t like others.

Engineers also plan on adding curb extensions in the area.

City officials will take the public comments and present the concerns before finalizing plans by the expected project-begin date, Spring 2020.