Some Helena businesses requiring masks when entering the store 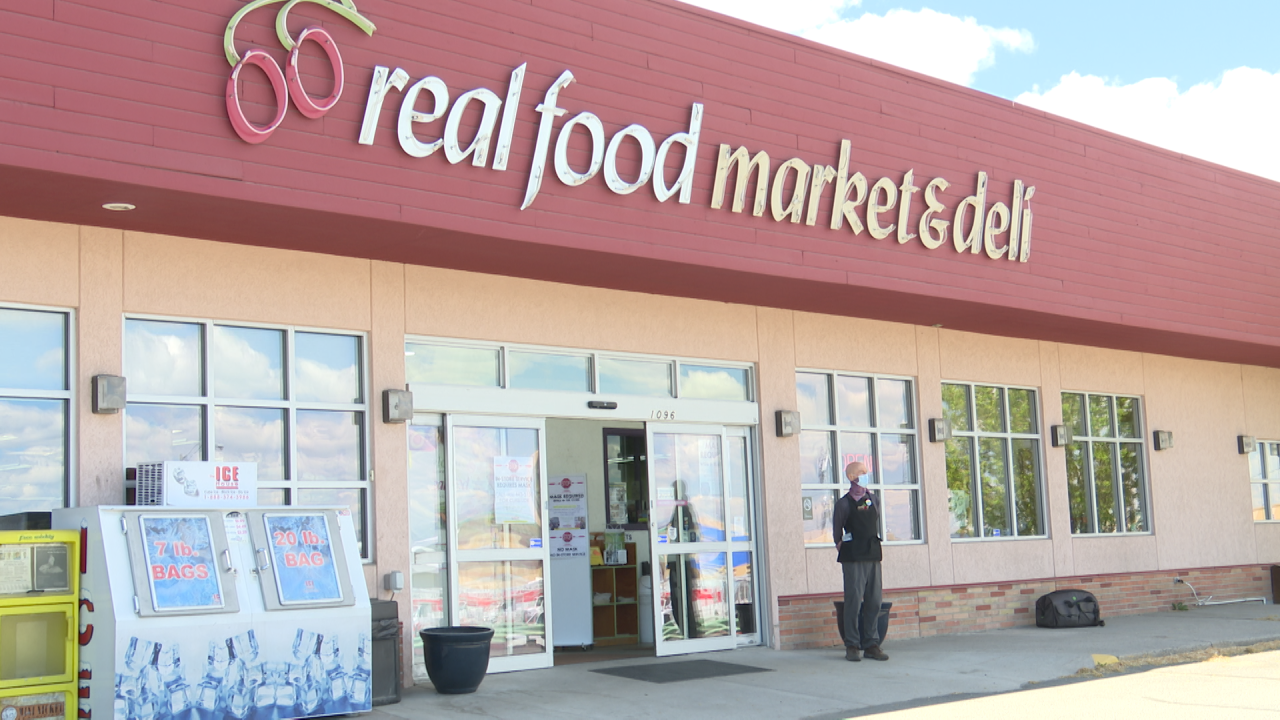 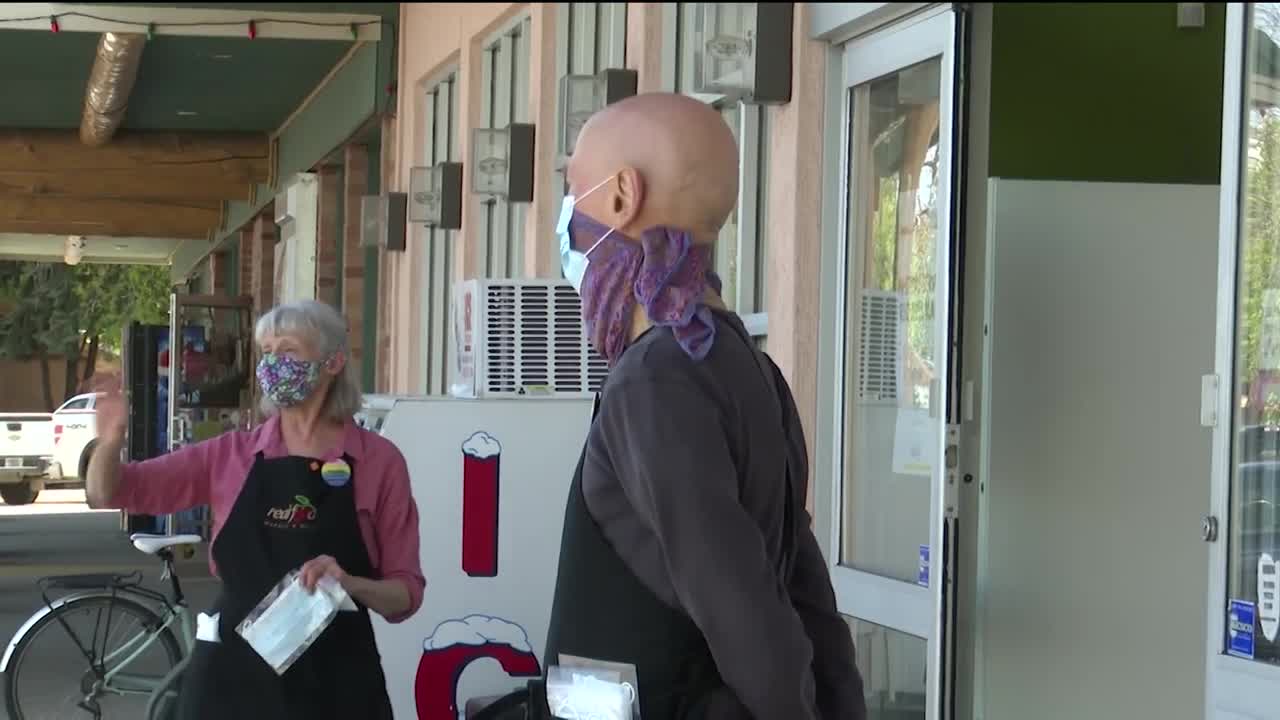 The Real Food Market & Deli began a new rule requiring their customers to wear a mask when in the store.

"Well, we're trying to save people's lives. Masks seem like a really easy way to keep people from getting sick," says Laughing Water, owner of the market.

The lawyer says it is only illegal if they refuse service based only on a protected class like race, ethnicity, or religion.

As far as ethics, there are two sides according to a professor.

"There seems to be two sides to that. If you show up and give out masks, people will think, 'well you must think that I'm sick or I could be sick and maybe you think I don't take care of myself.' I've also read that some people take it the other way around. If you show up with a mask, sometimes people describe that as 'Virtue Signaling.' Virtue Signaling, the idea of saying to everybody 'hey, I'm a good person, look at how good I am, I have my mask on," says Mark Smillie, a professor at Carroll College under the Philosophy department. He teaches courses dealing with ethics.

The owner of Birds and Beasleys is also requiring masks for customers. She likened wearing a mask to wearing a seat belt.

The market has received backlash for their mask rule, including a phone call about a possible protest in the future.

Both businesses give masks if you don't have one and offer curbside pickup.