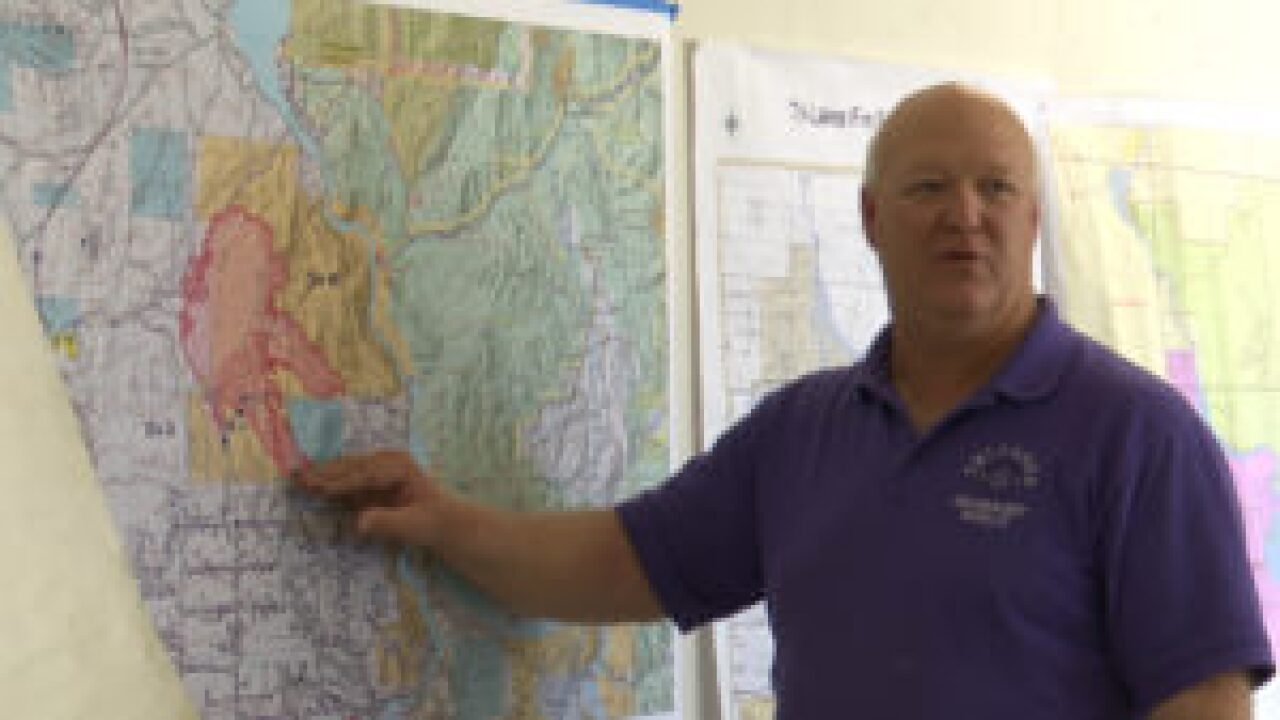 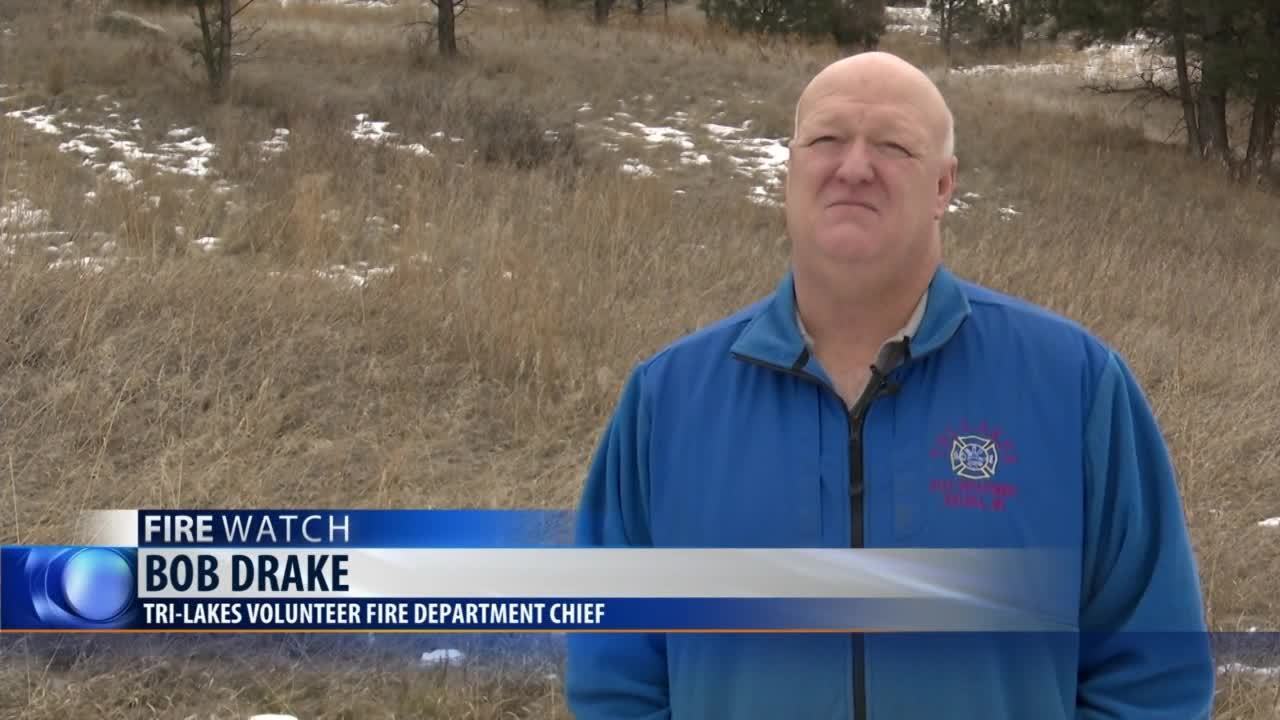 “It’s time,” said Drake. “Been an honor to help. I made a difference, and that’s all anyone wants to do is make a difference.”

“I actually first got involved with the fire department because I was madder than hell our taxes were going up and I wanted to see where they were spending that money,” said Drake. “I have a really good idea where that money goes now.”

Drake gave his resignation letter to the Tri-Lakes Board of Trustees on Tuesday.

He told MTN his decision to step down was for his family and his own personal health.

Drake added he’s proud to have worked with such amazing volunteers over the years.

The Tri-Lakes Board of Trustees has appointed Casey Jones as the Interim Fire Chief.

It is with great sadness that we announce the retirement of Bob Drake as Chief of Tri-Lakes Volunteer Fire Department. During last night’s Board of Trustees meeting, Chief Drake submitted his resignation as the Volunteer Fire Chief to the Board and announcing his desire to retire from the fire service.

Chief Drake has served in rural fire for over 25 years and has been pivotal to the growth and success of this department. His service record with the department and in the greater rural fire community is extensive and impressive. As part of his legacy, he leaves the district in the capable hands of a well trained and equipped group of volunteers, dedicated to the mission of protecting the property and lives of its residents. Therefore, it is with great reluctance that we return Chief Drake to his wife, Rose Ann, who has been so gracious and understanding in allowing him to serve this district for years.

The Board of Trustees has appointed Casey Jones as the Interim Fire Chief in order to provide for continuity of command until a permanent Chief can be identified. Interim Chief Jones is trained in both fire and medical response and has been a member of the fire department since January 2001. He has been one of the Assistant Chiefs since March 2015. He is infinitely qualified and has a proven track record with the Department to provide the needed leadership on an interim basis. There is no one on the department more respected or capable than Casey Jones to fill Chief Drake’s shoes.