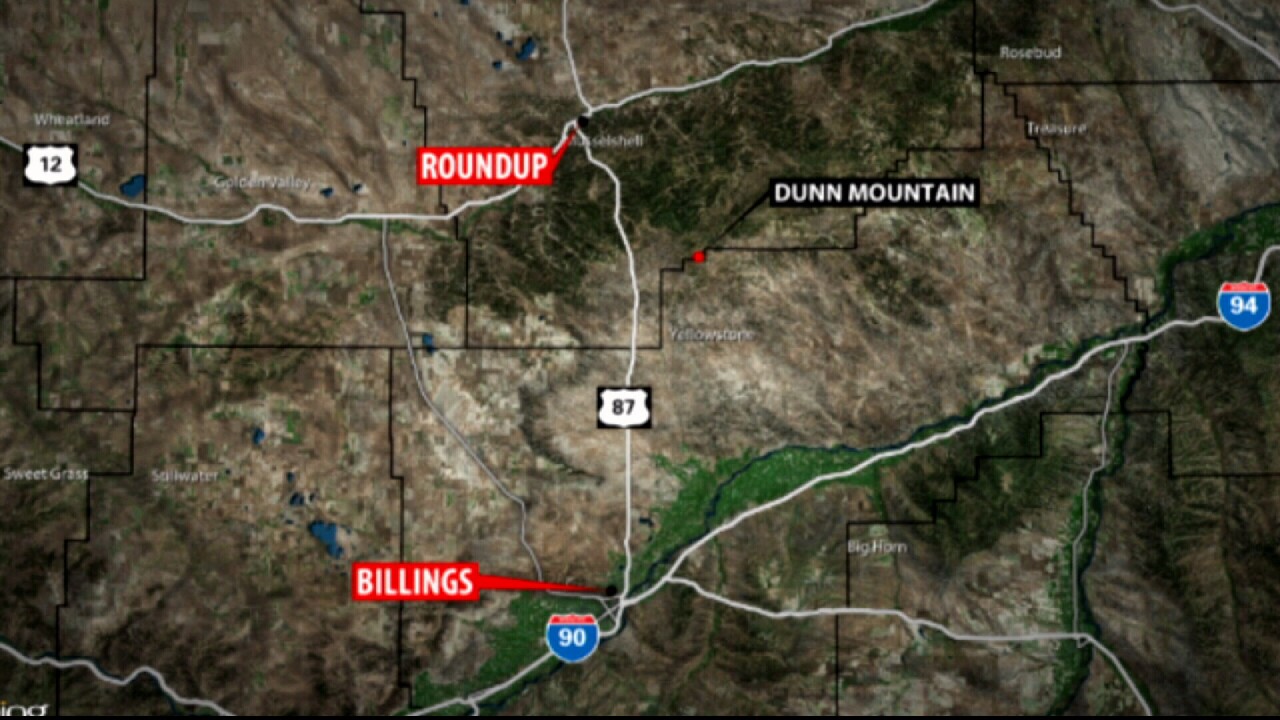 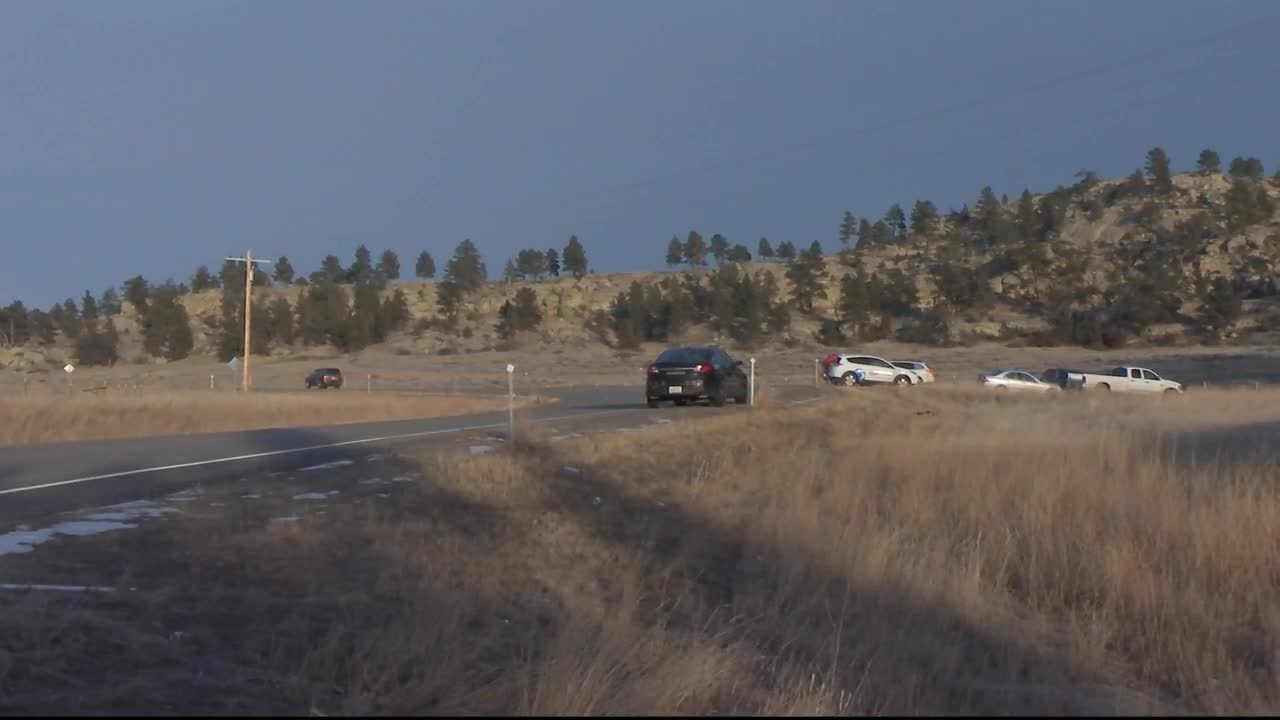 Robert Katz, has been flying for nearly 40 years and is a commercial pilot and certified flight instructor.

He tracks incidents like this plane crash because he is interested in the decision-making of the pilot. In this case, he has more questions than answers.

"Why is he flying so low, when the chart that is given to him is going to indicate elevation figures? There are presumably obstructions in the area. Another question that has emerged is this issue of flying into a guy wire of a radio tower. There is no radio tower depicted on the chart in the vicinity of Dunn Mountain," Katz said Monday. "That might be an oversight in the chart process, or there might not be a tower at all. We don't know if that was the intention, say to fly to Hardin first, and then go toward Roundup. Or any of the other nefarious possibilities like mechanical issues with the airplane."

According to LiveATC.net , the plane departed Billings shortly after 4 p.m. Saturday.

The pilot was heard calling to air-traffic control stating that the plane was heading to Hardin, about 55 miles away from the crash site.

The plane crashed north, near Dunn Mountain, as if the plane was heading to or from Roundup.

Yellowstone County Sheriff Mike Linder said the plane hit both the tower and the guy wires, which are the tension cables affixed to the structure to help hold it up.

Investigations continue from the FAA and the National Transportation Safety Board.