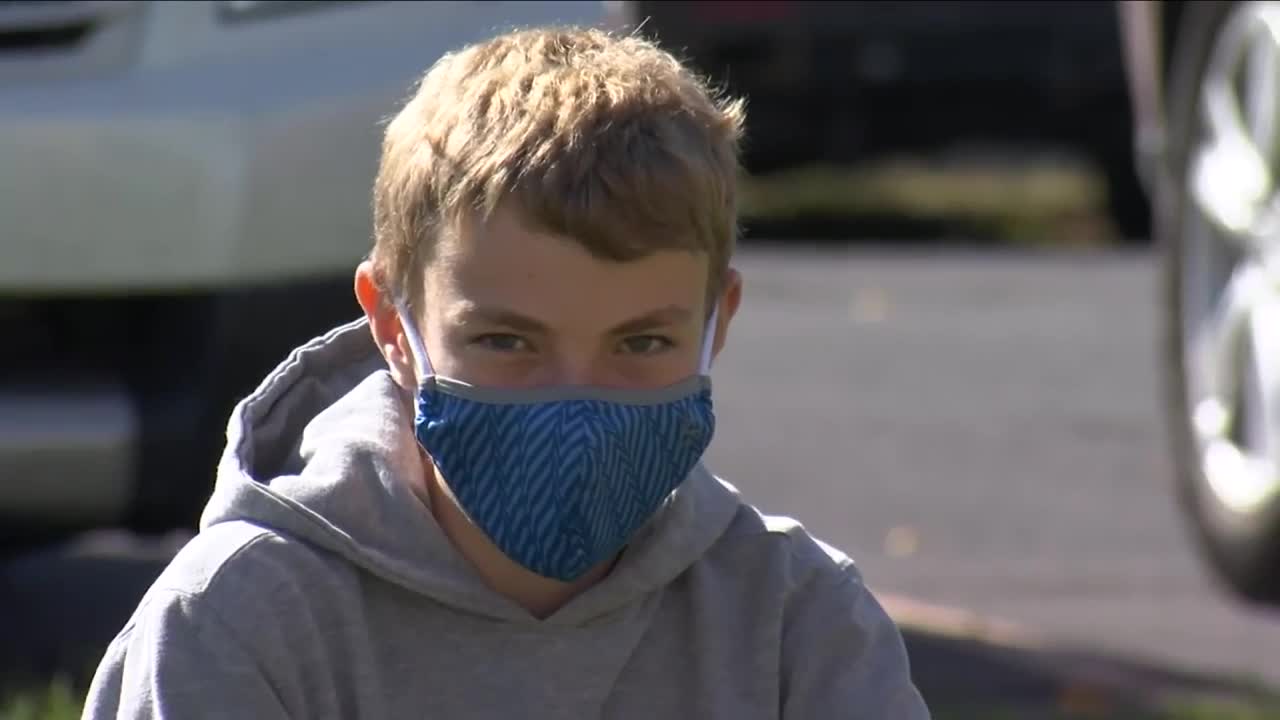 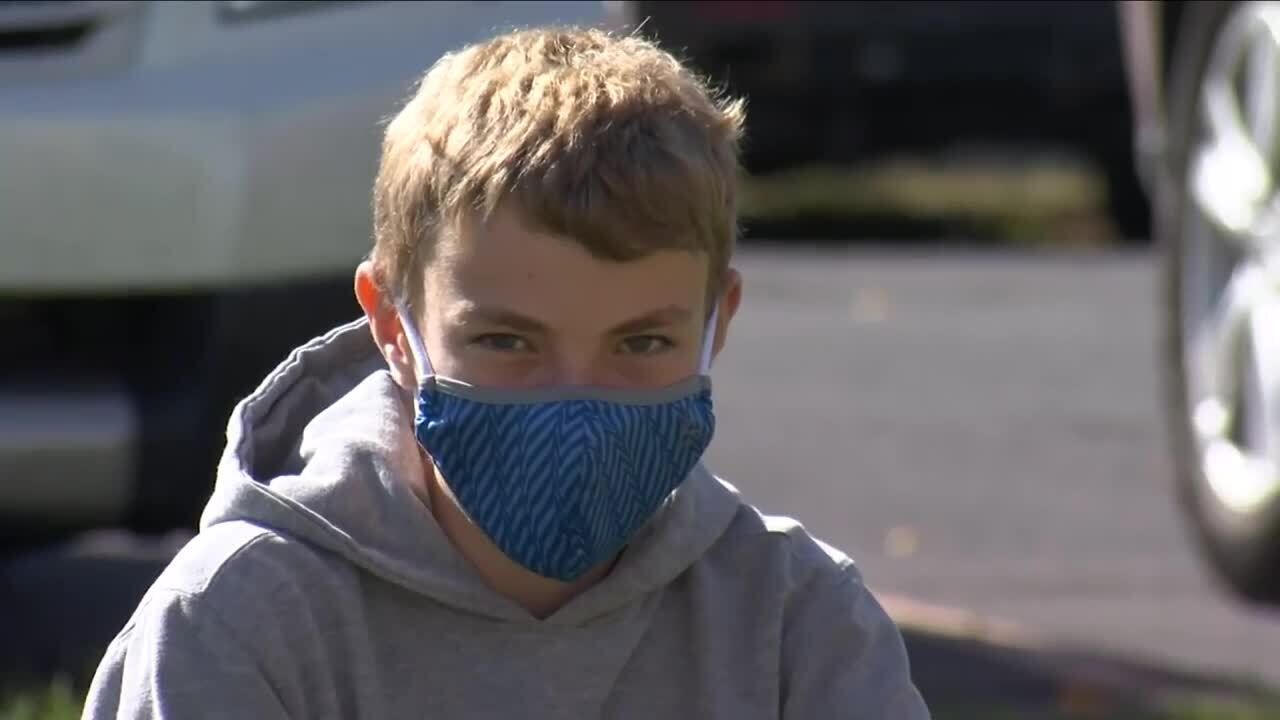 In this year of COVID-19, a lot of unexpected things have happened, and it’s no different for students in Billings. Their lives have changed, and the masks they don each day as they enter school, prove it.

“So the kids have their expectations outlined for them ahead of time, so they know what door they're supposed to come to. They come in those doors in the morning. They are supposed to go right to class,” said Lewis and Clark Middle School Counselor MacKenzie Umemoto.

She expected to hear complaints from day one, but she said they didn’t last long. The team at Lewis and Clark set clear expectations from the beginning, and it helped remove some of the anxiety, she said.

In most cases, she says teachers have students sanitize in and then sanitize on the way out.

“It's kind of like when a doctor is getting ready for surgery. You know, they're always scrubbing in and scrubbing out, and so we liken it to that. And the kids are doing a great job,” Umemoto said.

The students are not big fans of wearing masks. Seventh grader Maren Rice says her mask gets hot, she must talk louder and it’s sometimes it’s hard to tell how her classmates are feeling. But she’d rather wear it than have to go home.

“The first day, I think, was probably the hardest day because I wasn't used to it and it was all just new and weird,” she said.

Health Enhancement teacher Kelly Duneman says teachers and staff still periodically need to remind kids to follow protocols, but now it seems the biggest concerns are if students lose their mask or break a strap. And that’s because they have a strong motivation to follow protocols.

“They're pretty open with, they want to be here and they're going to do everything they can to stay here,” said Duneman.

But masks are not without their challenges and impacts on these middle school students. At lunch, they are spread apart and must face the same direction. A difficult task, said Umemoto.

“They really want to just be kids and be with her friends. We have them six feet away from each other, and it makes that social part a lot harder,” she said.

And Maren agrees it’s frustrating, but says kids are learning to adapt.

“So we usually sit in like a triangle, so it’s a lot easier to talk. But still it's really annoying because we can't, like, look at each other,” she said.

There are, of course, other challenges ahead for these students and teachers, but they’re masking up, they’re motivated, and they’re facing them together.

Duneman says they constantly talk with the kids about the seriousness and being safe with each other, and it’s working.

“They don't want to go home and be quarantined for 14 days just because they sit next to somebody and they didn't take the precautions. So they wear their mask. All the time," he said.