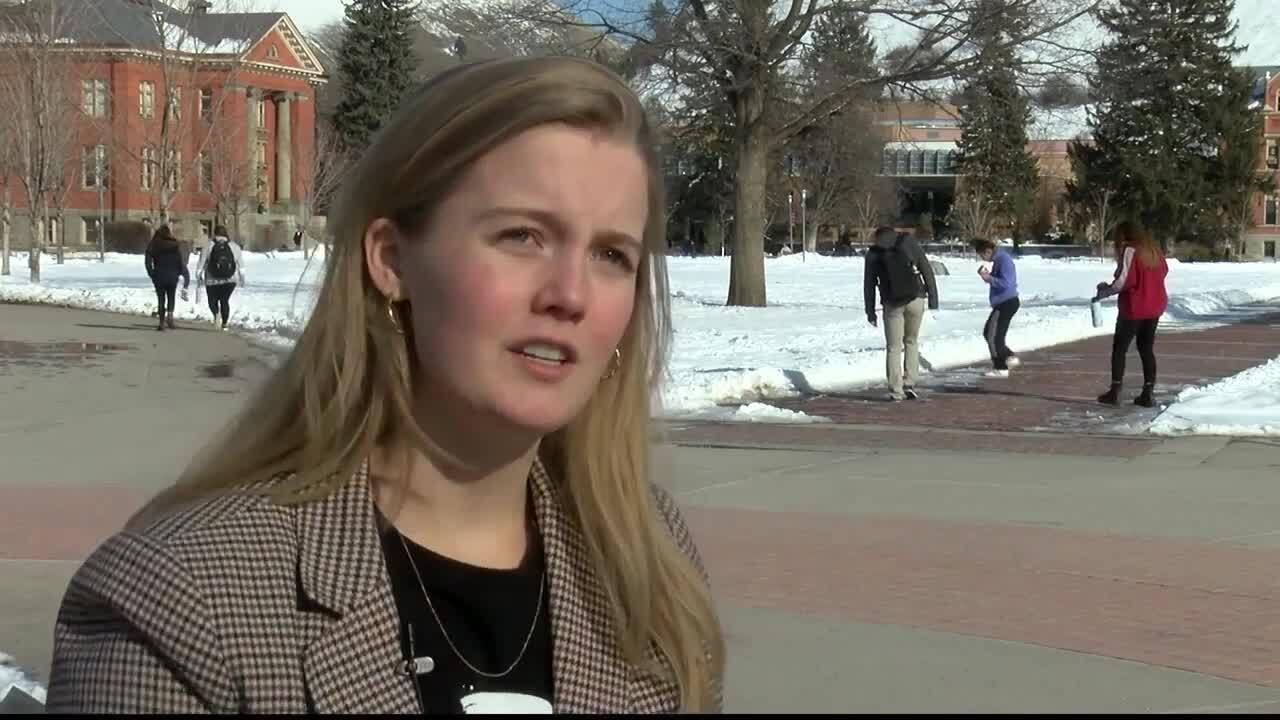 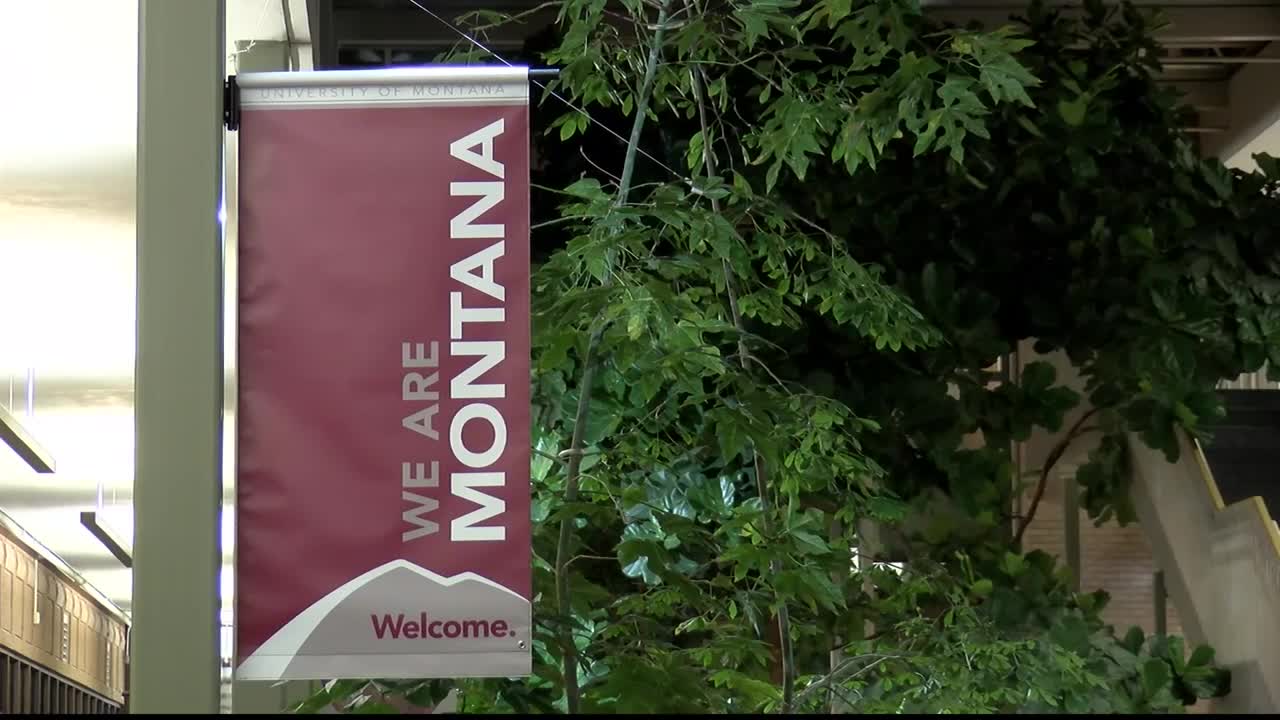 Working to end this crisis, is a student right here at the University of Montana. Elan Badminton may only be 20-years-old, but this weekend she’ll address our country’s lawmakers and advocate for the world’s poorest children and their vital need for vaccines.

“I think when it comes to trying to battle disease, poverty, and a lot of issues that countries just don’t have the resources to handle, since the US is a lot more developed it is our responsibility to go out and help others," Badminton said.

She was one of only two students in the state selected to attend the ONE Power Summit in Washington D.C. this weekend and plans to lobby senators Jon Tester and Steve Daines to support a program called Gavi. The global vaccine alliance helps vaccinate almost half of the world’s children against deadly and debilitating infectious diseases.

Badminton will also hear from some of the top political and policy figures who have led the fight against extreme poverty and disease at this weekend's summit. When asked how she feels addressing such a serious issue as only a freshman in college, Badminton said if anything, that’s her motivation.

“A lot of the people who are coming together to raise their voices at this time are the youth,” said Badminton, “I think a lot of times older generations have been so set in a system and the way it is, and us coming in with a new, fresh perspective is really important because we want to see the world change for the better.”

Doctors estimate that if global vaccination coverage improves then 1.5 million additional lives could be saved annually.