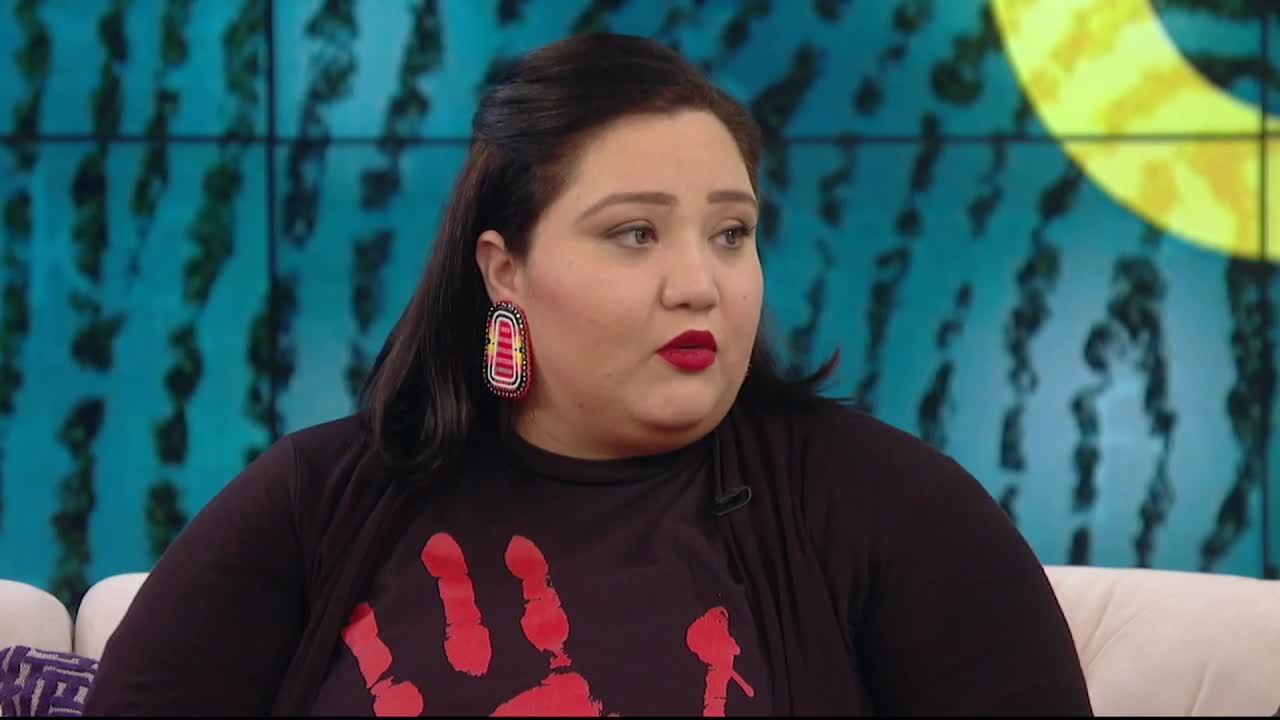 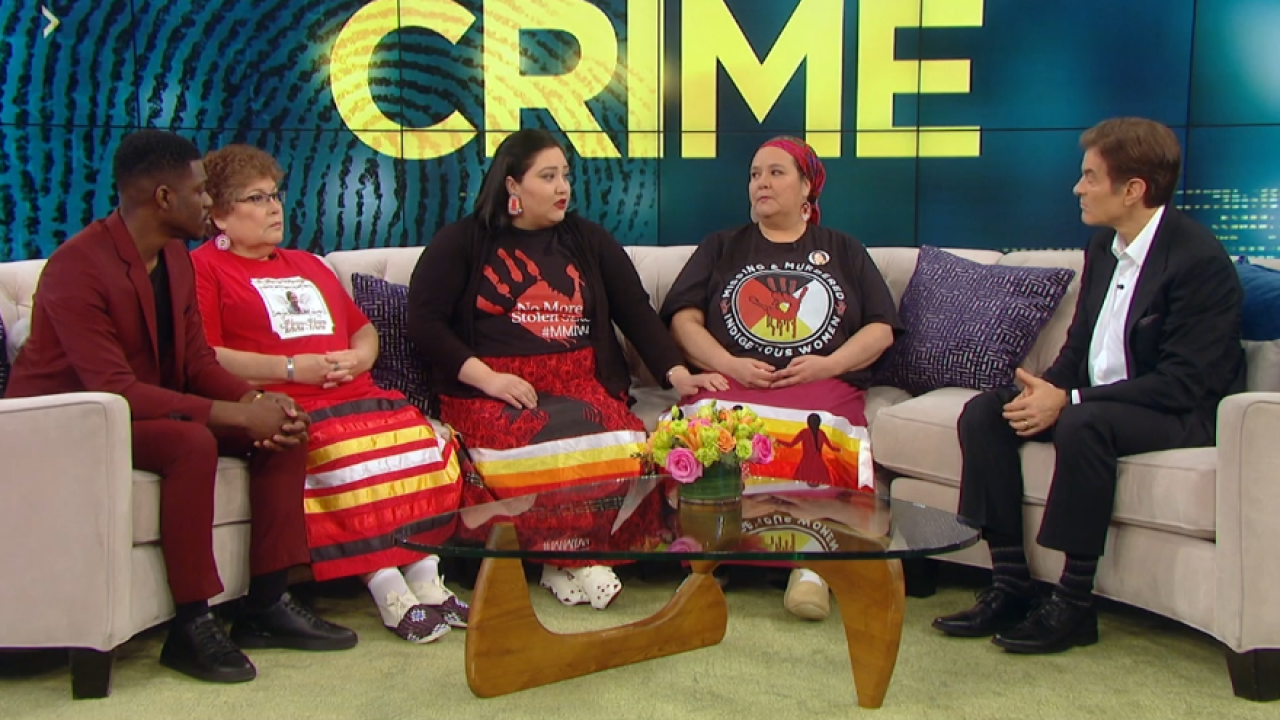 BILLINGS - The 2013 case of Hanna Harris, who went missing and was murdered on the Northern Cheyenne Reservation, will be featured on the Dr. Oz Show on Tuesday afternoon at 3 p.m. on Q2.

Hanna went missing after a 4th of July celebration and her family struggled to get assistance from local law enforcement.

Her family fought for justice, which is the topic of Tuesday's Dr. Oz episode, and their role in convicting her two murderers.

Hanna's mother, sister, and grandmother traveled to New York the first week of February for the taping.

When asked by Dr. Oz how they're holding together, Hanna's sister said they do it as a family.

"We live on carrying her name. We also try to help other people by getting this out and making that awareness. So we try to really group together as a family, and as a community and stuff like, that to try to strive to do better, and make a good cause out of something so tragic," Rose Harris said.

The Harris family was accompanied on the Dr. Oz Show by Dometi Pongo, a reporter for MTV's show True Crime.

Pongo traveled to Lame Deer to learn more about what happened to Hanna, and an episode on her story will air Wednesday on MTV at 7 p.m.