Crew home after 14 days on assignment 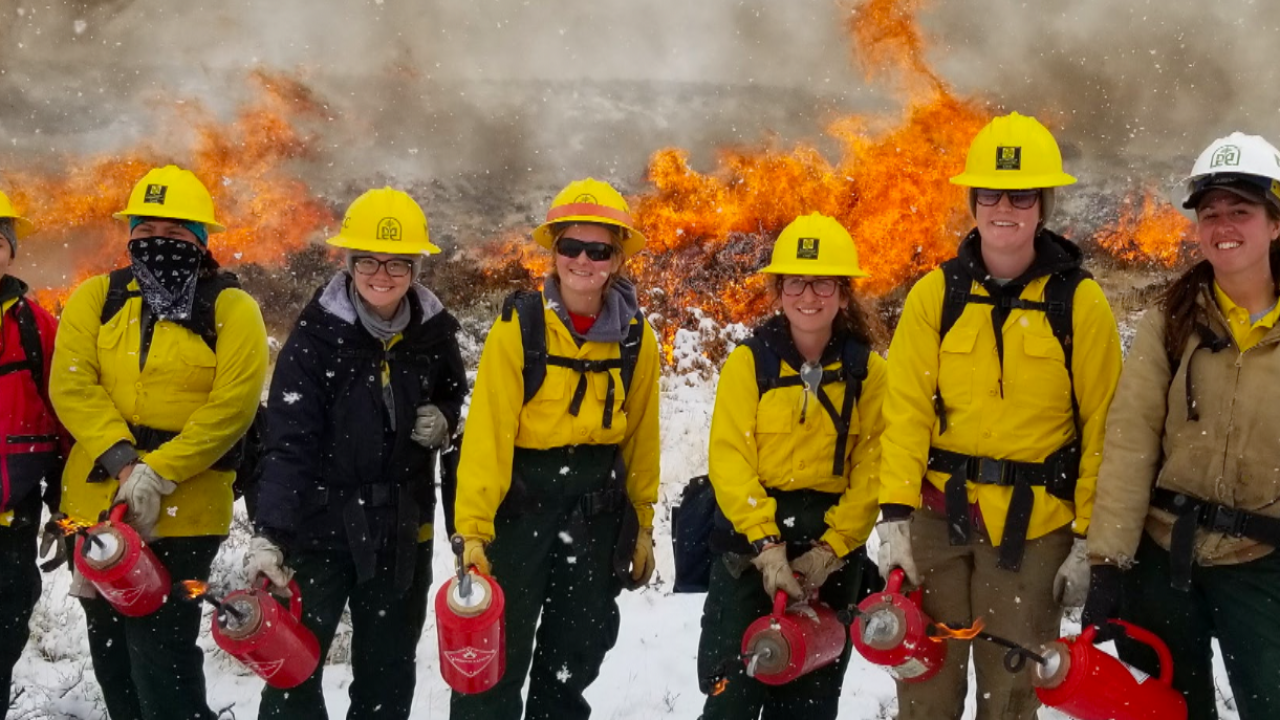 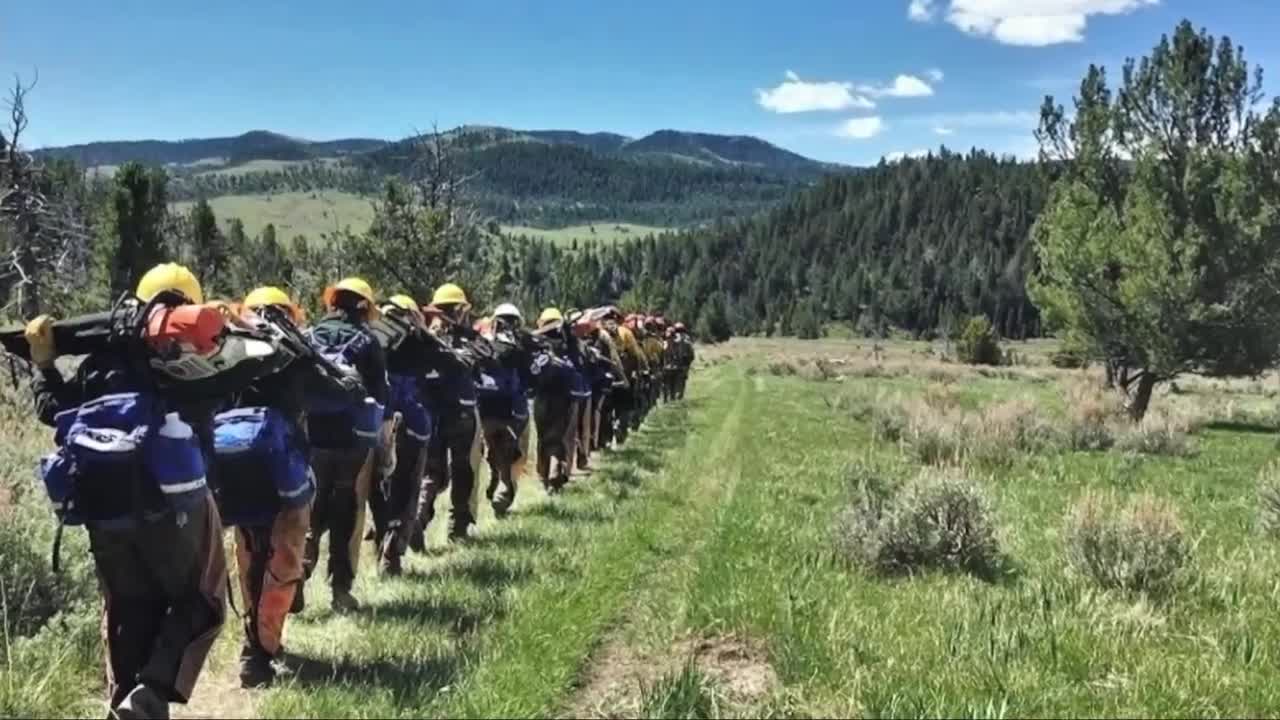 The Women’s Fire Crew was created in 2017 as a partnership between the Montana Conservation Corps and the Bureau of Land Management.

"The BLM, or the Bureau of Land Management decided that they had been having several challenges with engaging women in wildland firefighting," said Chris Nesset, Regional Director at the Montana Conservation Corps.

"Some of that average percentage rates were around 10% of all wildland fire fighters are women, if not less."

While the crew works out of the state of Montana, training, which consists of heavy chainsaw use and prescribed burns, primarily takes place on BLM land in Wyoming.

The 2019 crew is made up of seven members and two crew leaders, and the crew just returned back to Montana after 14 days working on assignment in Alaska.

The crew worked to support the BLM through fire suppression, preparing the area from oncoming fire and slowing the progression of the flames.

"We were out on 337 Fire, or the Hadweenzic River, which became a part of the Cornucopia Complex thirty miles west of Fort Yukon, Alaska," said crew leader Shelby Descamps.

The Montana Conservation Corps’ Women’s Fire Crew provides a unique opportunity for women to experiment and break into their careers in wildland firefighting.

The program addresses the gender disparity in wildland firefighting and provides women with the training they need to enter the field confidently.

"They’re probably going to be at a higher level then most of the other members of that crew because they have that background," said Nesset. "And with that comes a sense of confidence and ability to be able to speak to what they’re doing and move forward, and hopefully in our eyes take on a greater leadership role."

Many previous members of the crew have moved forward to make a career out of wildland firefighting.

And those who do not pursue it as a career still find the experience to be rewarding.

"This type of work is super empowering," said Descamps. "I got chainsaw trained three years ago and running a big power tool, which is pretty cool when you’ve been told when you’re younger that you can’t even run the lawnmower."