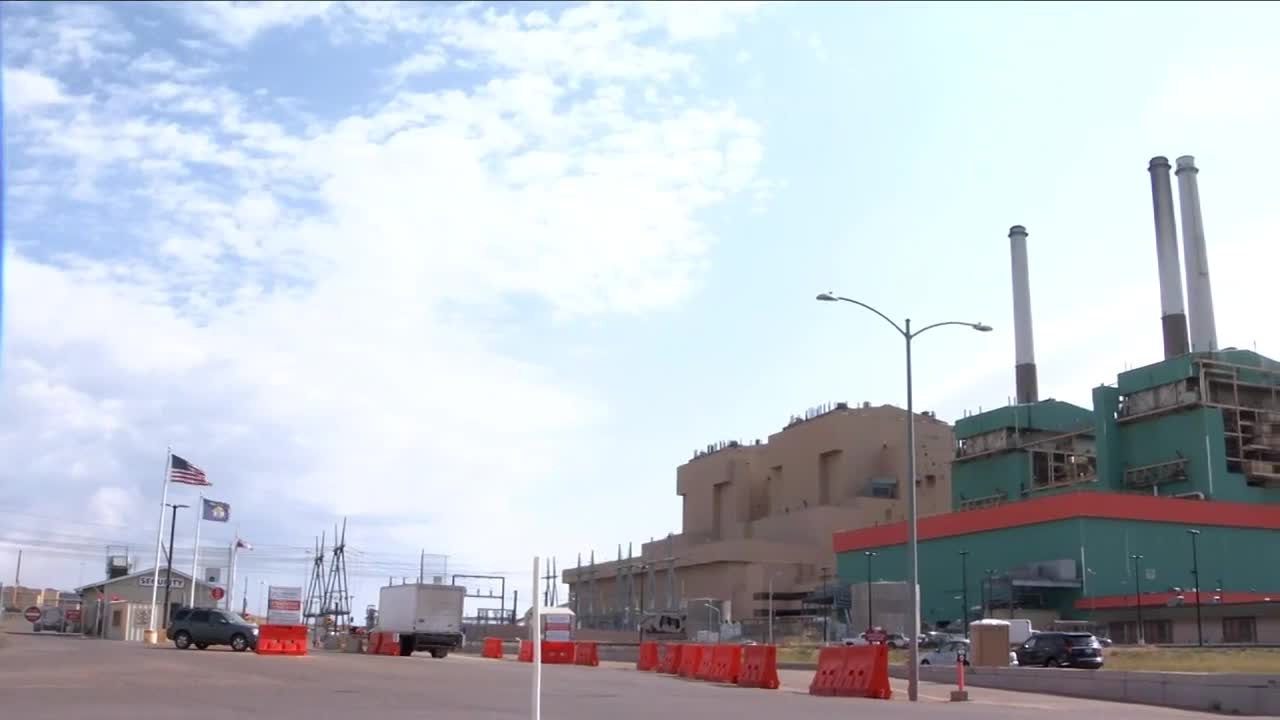 After nearly eight years in the making, the state of Montana has ruled that contaminated coal ash adjacent to retired Colstrip power plants 1 and 2 will be dug up and hauled away to a high and dry, environmentally safe location.

Tuesday's decision from the Montana Department of Environmental Quality (DEQ) is the first major coal ash excavation project approved in the West.

“Today’s action is a careful decision based on our thorough analysis of the alternatives,” said DEQ Director Shaun McGrath.

The DEQ decision in favor of Alternative 10 calls for the full excavation of the 330-acre site and relocating 6.7 million cubic yards of coal ash to a new, lined impoundment above the water table.

Environmental groups are pleased with the decision, which they see as an immediate job creator, resulting in hundreds of immediate, high paying jobs for years to come.

“Responsible development is something we as landowners were promised when these plants were going up 40 years ago,” said Clint McRae, a Colstrip-area rancher and member of the Northern Plains Resource Council. “Moving coal ash into lined landfills high above the aquifer is the only way to make good on that promise and protect agriculture in the area.”

Toxic coal ash is the waste product of coal-fired power plants that sit in huge ponds adjacent to the Colstrip Power Complex in southeastern Montana.

Studies have indicated the 1 and 2 ponds are leaking as much as 43,000 gallons of contaminated water per day, creating a pollution plume that extends up to a mile out from the ponds. The leaking contaminants are harmful to humans, livestock, and wildlife.

As part of DEQ's 2012 agreement with Colstrip operator Talen Energy, financial assurance from the company is required to cover the costs of the remedy. DEQ has estimated the cost of Alternative 10 to be more than $285 million, which will bring the total site-wide financial assurance for remediation of the Colstrip ash ponds to $485 million.

Talen has yet to respond to this week's ruling from DEQ . The company has 30 days to appeal.

The timing of this month's ruling could leave the details on implementing the Colstrip Coal Ash cleanup to the new administration of Montana Gov.-elect Greg Gianforte, a Republican. He will take over in January for Democratic Gov. Steve Bullock, who was term-limited.

Work is expected to begin this coming summer on dewatering ponds 1 and 2.