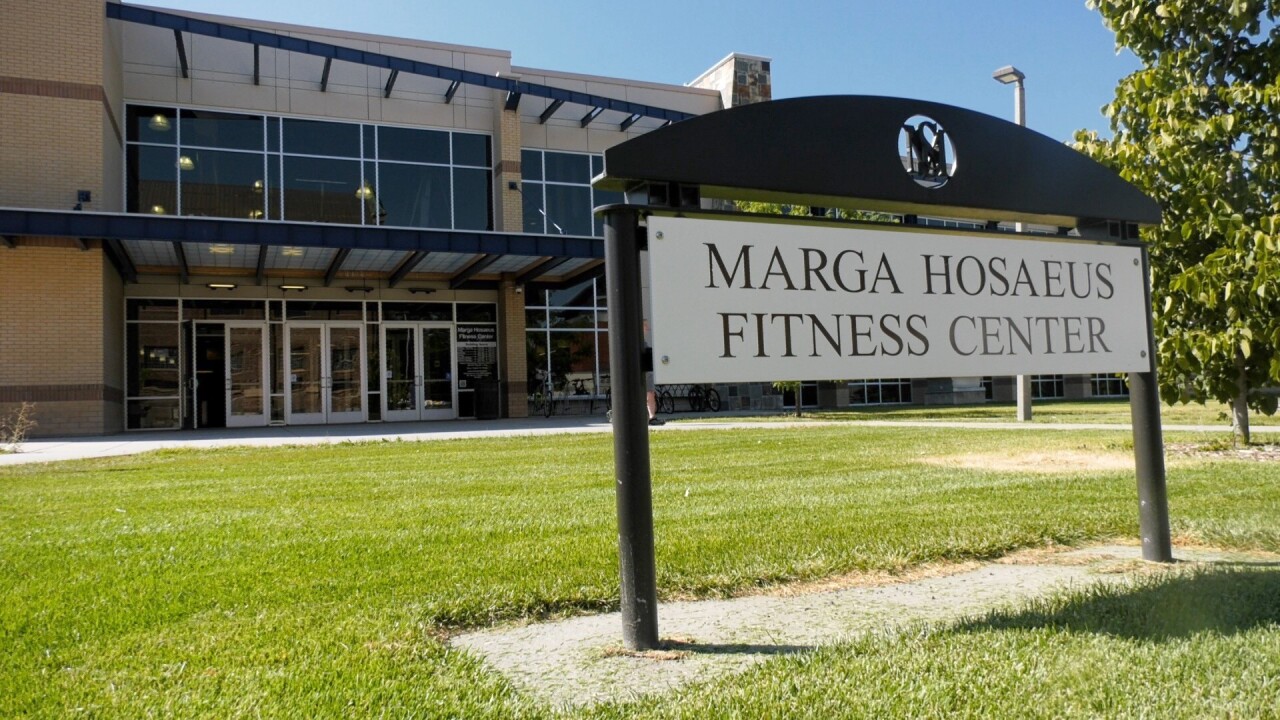 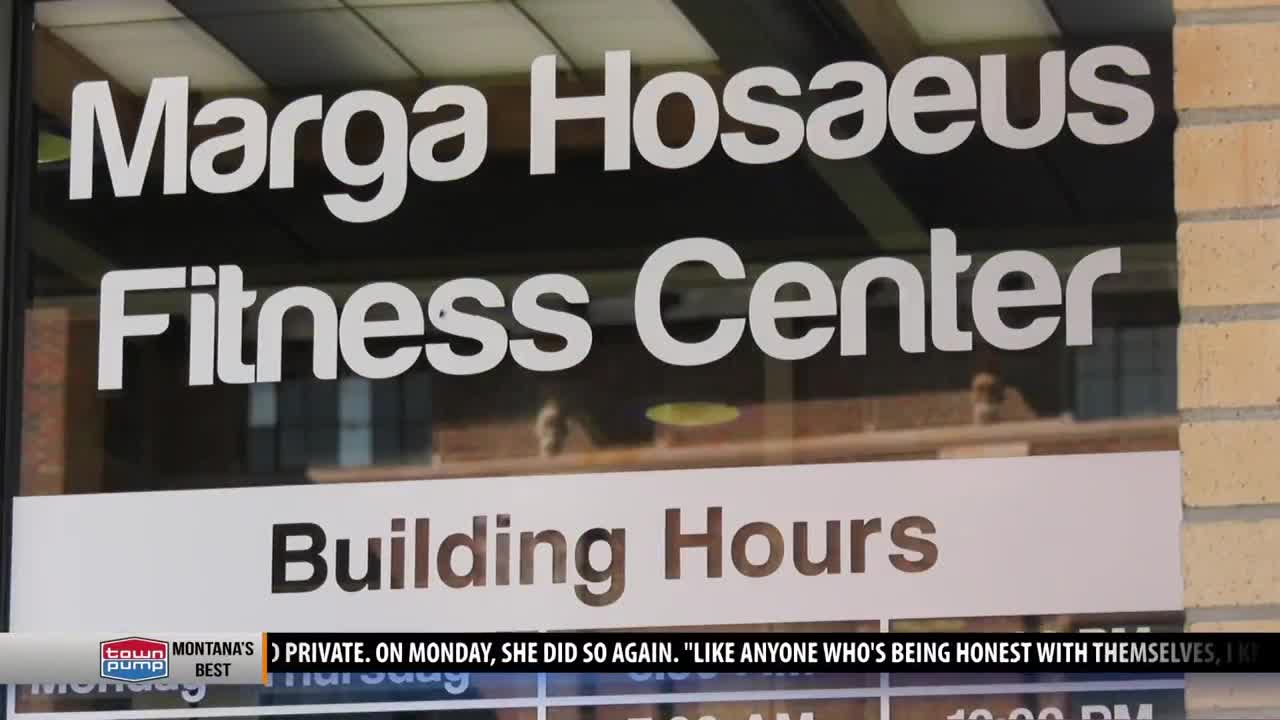 Montana State University took one more step toward getting back to normal on Monday — after the collapse of two of its gyms last winter.

Five months ago, MSU’s Marga Hoseaus Fitness Center had to close its doors following the collapse of both the South and North Gyms on campus.

In the months after, the central Upper Gym was then demolished due to similar roof concerns.

Monday morning, the doors reopened and MTN News was the first television crew to go back inside.

The debris of the North, South and Upper Gyms, along with the snow that covered the wreckage, is long gone.

While the spots where they stood are still empty and closed off, that’s now what the fitness center’s doors are.

“They were out of this facility for most of spring semester and we can’t wait to have them come back,” Becker says.

A large wall now stands where the entrances to the Upper Gym once were.

It’s not the only new sight, ranging from the new card readers at the front to temporary day lockers.

“A tremendous amount of dust was pushed into this space, so not only did we have to get the demolished spaces taken care of, we had to clean the inside spaces of the gym,” Becker says. “From the contractors who have come on board to the staff members who have helped to rearrange classes and classroom spaces to accommodate the loss of our gyms to the fitness center’s staff and the cleaners and the restoration people who have been in here to get this space ready.”

Souter is one of many students who work inside the fitness center.

Seeing new life inside is good news to him.

“We’re making some big plans for the expansion that we’re going to have,” Souter says. “It’s going to be incredible once it’s all finished.”

There are still some signs inside the fitness center that show there’s still some work to be done.

Large plywood panels cover what used to be where the Upper Gym was, but the work there, bringing back features like the climbing wall, means a brighter future.

“The only things that we didn’t get a chance to open quite yet, obviously, are our temporary gyms which are still under construction,” Becker says. “People are going to see those start to be inflated this week and our pool, which will remain closed for the foreseeable future.”

“When we looked at that roof, we saw that it was of a similar design and a similar vintage to the roofs from the gyms that we had to take down and that nature took down for us,” Becker says. “What we are doing is evaluating that roof. We’ve got specialists in there, engineers looking at that, evaluating how it’s doing and what repairs are going to be needed to make sure that it is safe for the future.”

As for what replaces the gyms, that’s the next step.

“This is a student-sponsored building,” Becker says. Student fees pay for our fitness center. We want to make sure that those users have a healthy amount of feedback on what replaces those gyms.”

The pop-up, inflatable gym structures are expected to start going up Wednesday this week and to be opened around October 1.

Crews are pumping out rain water from the rest of the fitness center which will be open in a couple of weeks.