One dead after truck rollover on I-90 east of Billings 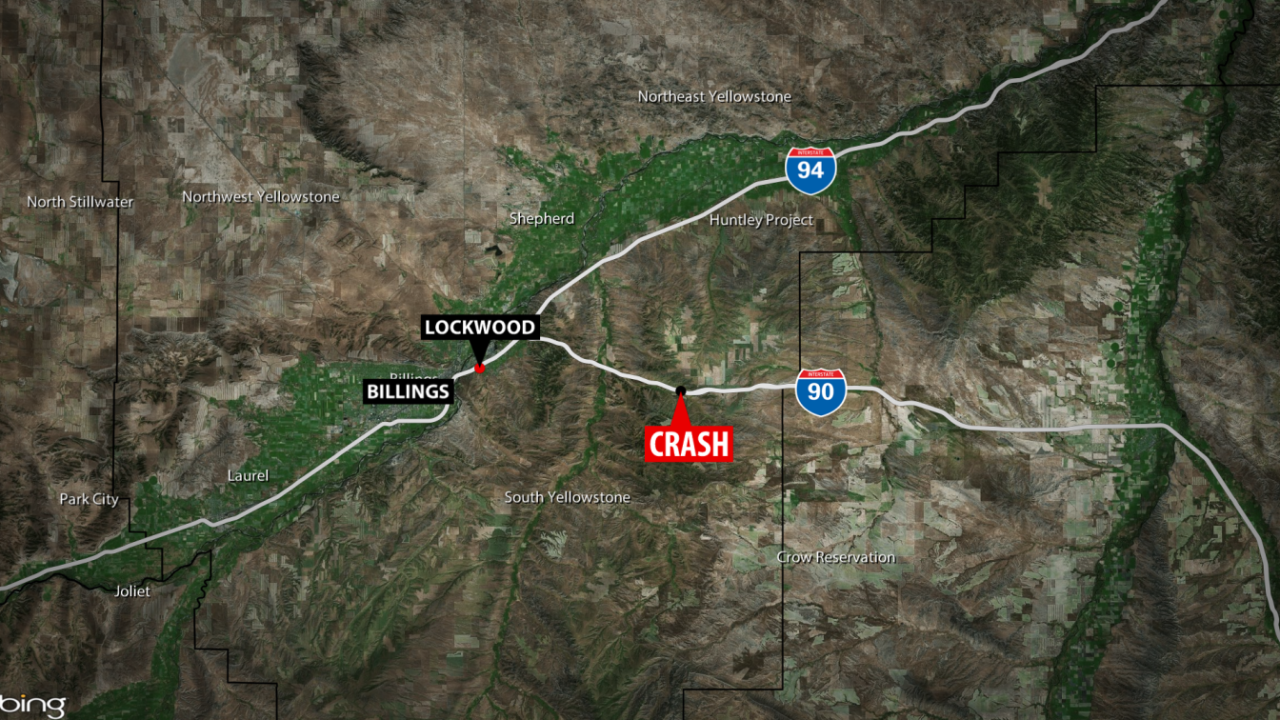 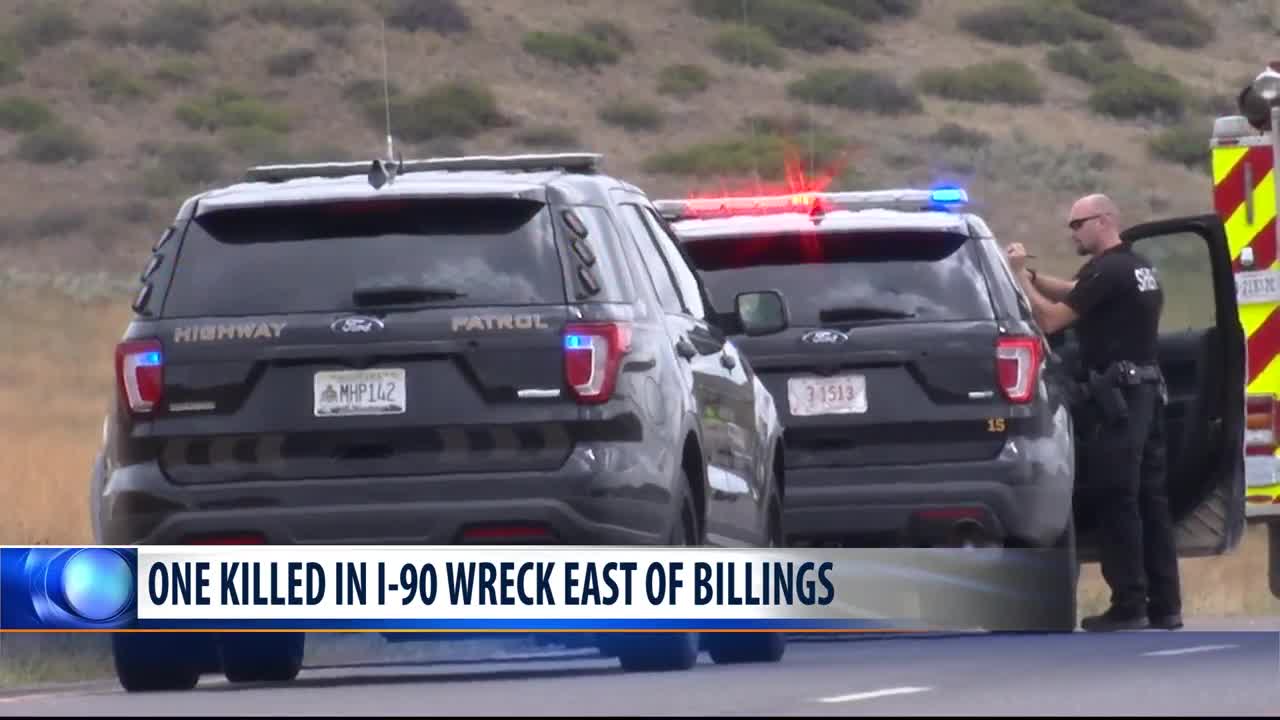 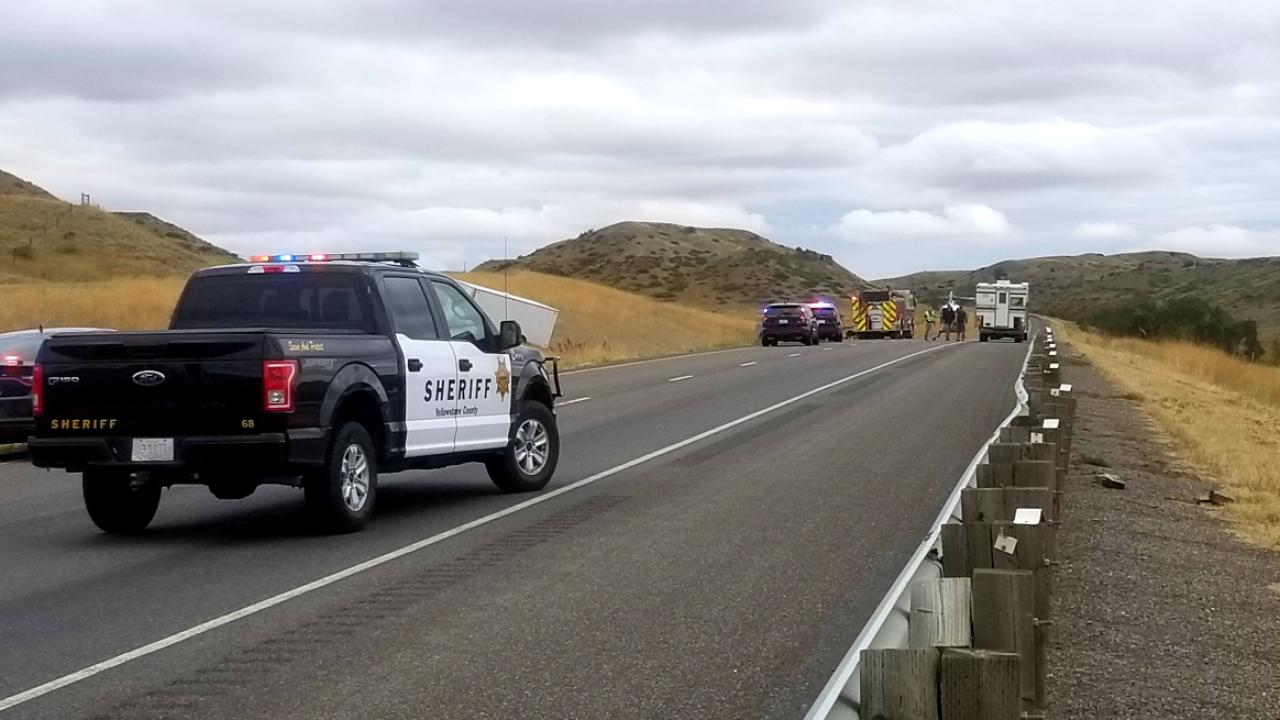 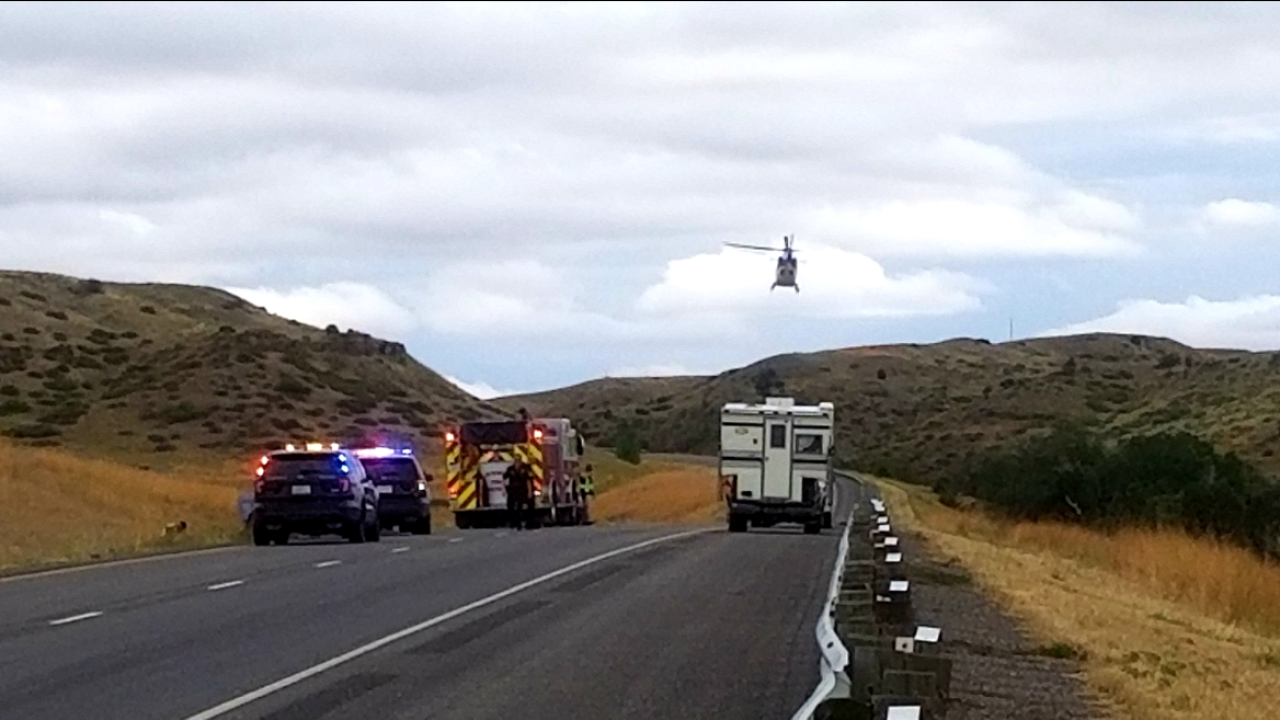 One man is dead after his pickup truck rolled on I-90 just around noon Tuesday east of Billings toward Hardin.

The pickup the lost control and entered the median and rolled. The driver was ejected from the truck and died at the scene.

The passenger was helped out of the truck by witnesses and was HELP Flighted to a local hospital.

Both occupants were males in their 60s and neither were believed to be from Montana.

Moran says drugs, alcohol and speed are not suspected as factors in this crash.

The men were not wearing seat belts.

MHP has reported that there was one fatality from the crash who was reported as dead on scene, and one person was airlifted to a Billings Hospital.

The vehicle was a Dodge pickup truck with California plates.

Please check back for more information.

Two people were critically injured in a rollover crash on Interstate 90 Tuesday afternoon.

One lane of I90 eastbound is closed near mile marker 467, 12 miles south of Billings as rescuers work the crash.

A pickup truck towing a box trailer rolled in the median ejecting both occupants of the pickup.

HELP Flight was on site at the time but has since left.

The westbound lane of I90 is open.

MHP is investigating the crash.