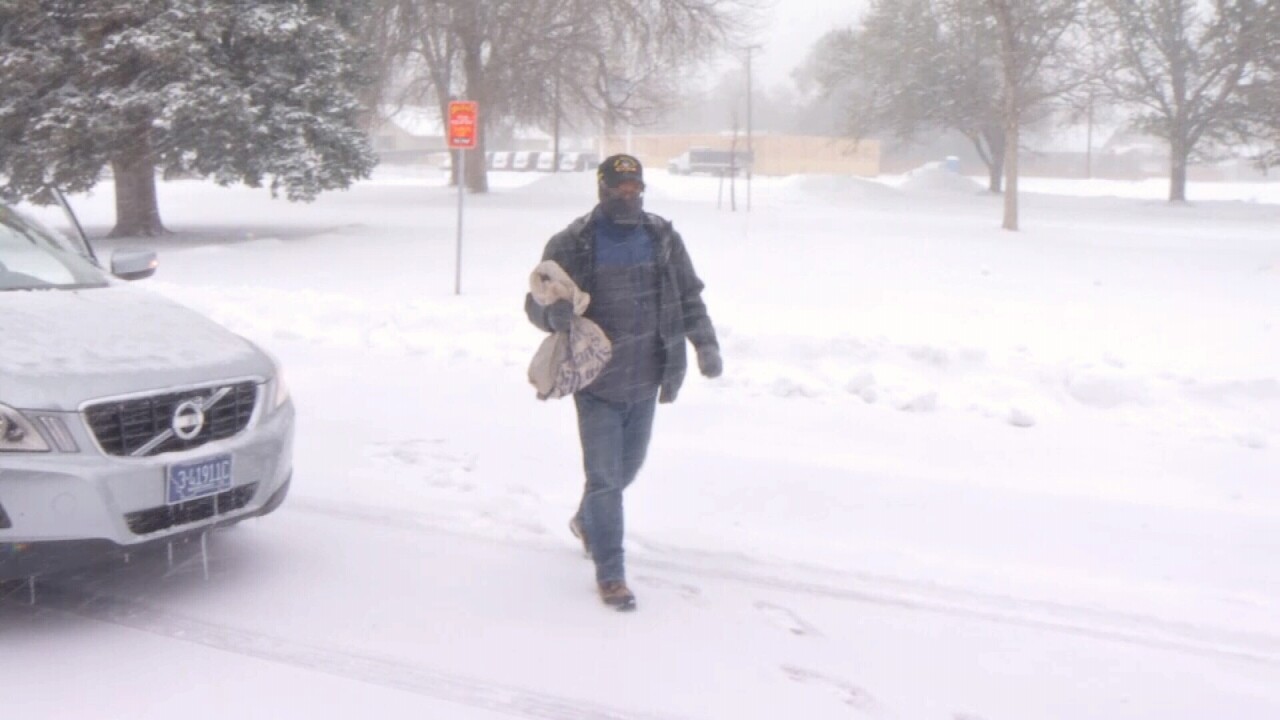 The DEA held the 19th take back day on Saturday and the Elks Lodge served as the drop off site in Billings.

According to the DEA, mis-use can lead to abuse of Opioids and other drugs.

The DEA's drug take back day has been bringing in unused prescriptions twice a year for nine years, and once this year.

Take back day at was canceled in April because of COVID-19.

Collecting old drugs has been an Elks Lodge project for about 15 years.

"That's a bigger problem," said Mike Yakawich, Elks Lodge esquire. "For a a minor kid taking mom and dad's Oxycontin out of their cabinet, to then then getting addicted and getting older and getting into heroin or other issues that just mess up a person's life."

Properly disposing of the drugs also helps the environment and health in a different way.

"It's just healthy to take drugs off the street and not flush them down the toilet which goes into the water system," he said.

The DEA runs the take back program but it's important to others involved in law enforcement, including the U.S. Attorney's Office.

"Opioids and overdoes deaths continue to rise," said Kurt Alme, U.S. Attorney for the District of Montana. "The prior year we had seen a decrease in overdose deaths for the first time in quite a while. And then last year for the year ending in February across the country, we saw an 8.2 percent increase increase in overdose deaths again. With Opioids, one of best things we can do is get prescription Opioids out of medicine cabinets."

They say information and teaching about drugs is part of handling abuse.

"The cabinet is available in a home and mom and dad need to be educate," Yakawich said. "They need to secure those drugs."

"Almost 16 percent of high school kids in Montana have taken a prescription drug for which they didn't have a prescription," Alme said. "So anything that we can do stop Opioid abuse is going to save lives."

Yakawich says boxes are available for drop-off at the Billings and Laurel police departments.

There are other options for dropoff outside of Billings.

The U.S. Department of Justice website has a place to search for dropoff locations available all year.