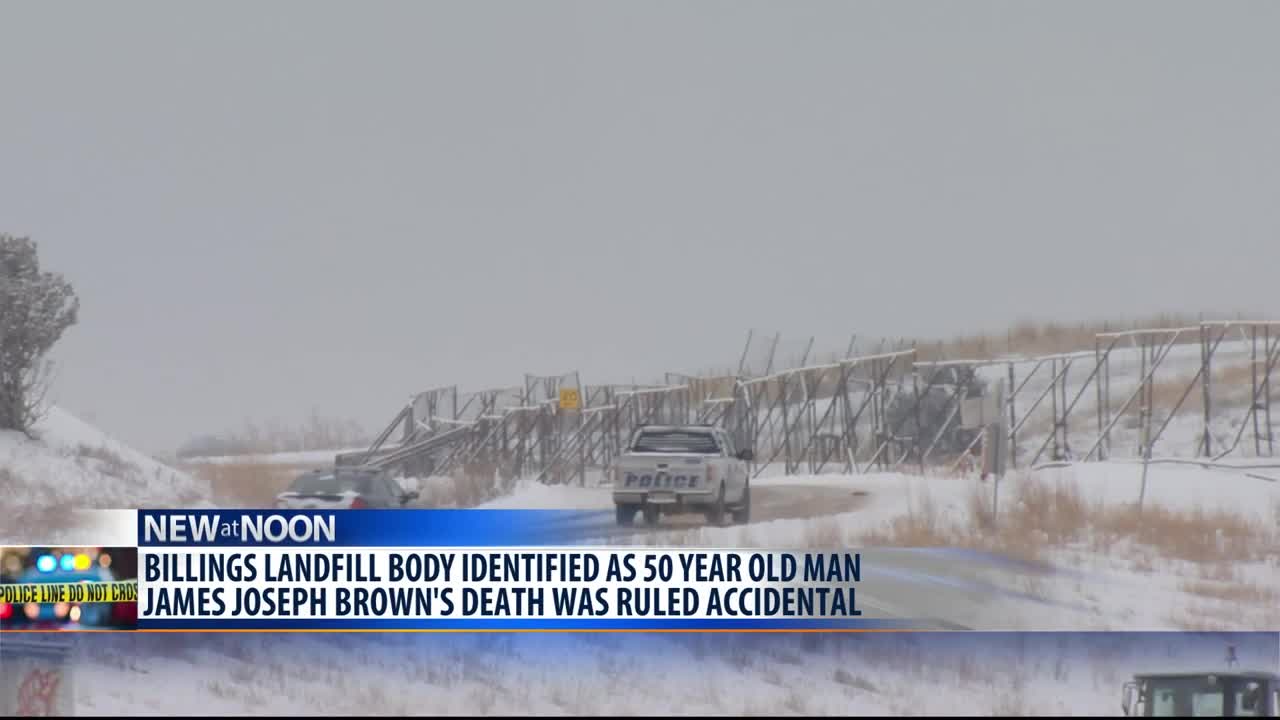 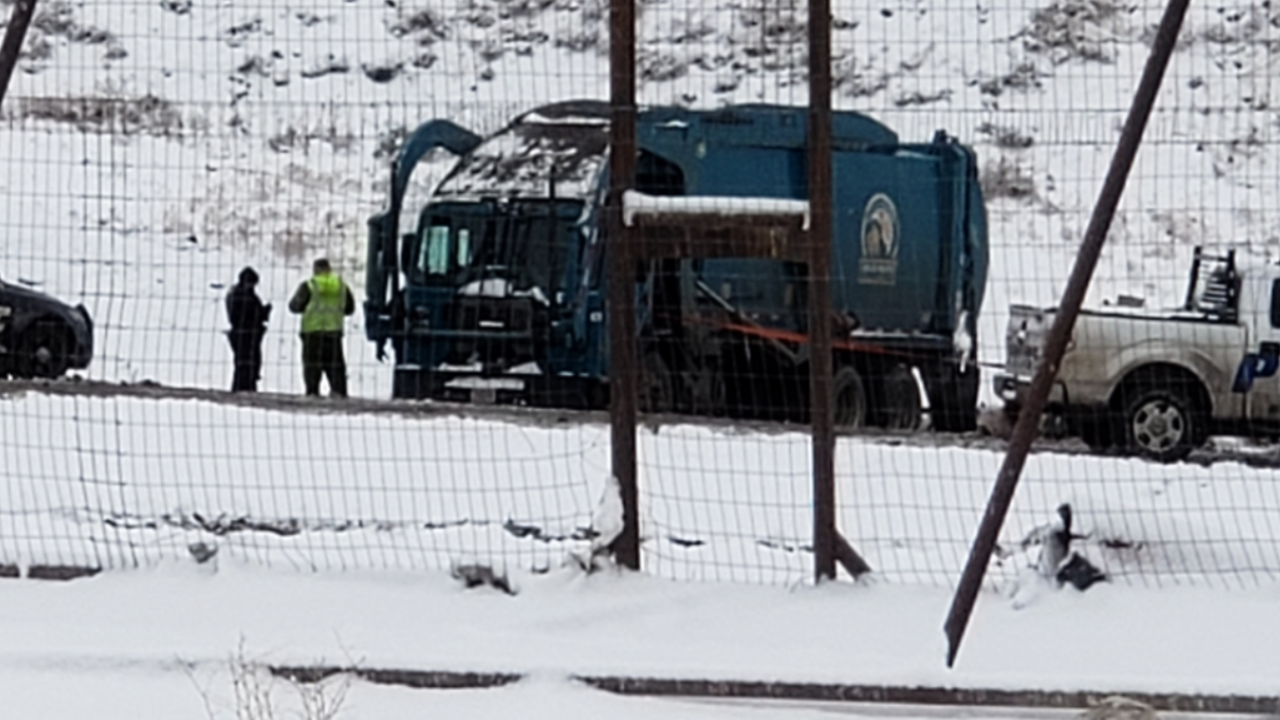 Billings police said they have no information to indicate Brown's death involved a crime or foul play.

In a press release, Lt. Brandon Wooley said investigators believe Brown was inside a dumpster in the area of South 27th Street and Minnesota Avenue during the time of garbage collection.

BILLINGS - The Yellowstone County Coroner's Office released the name of the man whose body was found in a city garbage truck.

The man was identified as 50-year-old James Joseph Brown of Billings.

Coroner Cliff Mahoney said Brown died of asphyxiation and crushing injuries and his death has been ruled accidental.

Brown's body was found Tuesday morning inside a city garbage truck at the Billings landfill.

The death remains under investigation by police, but Mahoney said it's possible authorities may not be able to determine exactly what happened that led to the man's death.