Power out for some eastern Montana residents for days after storm 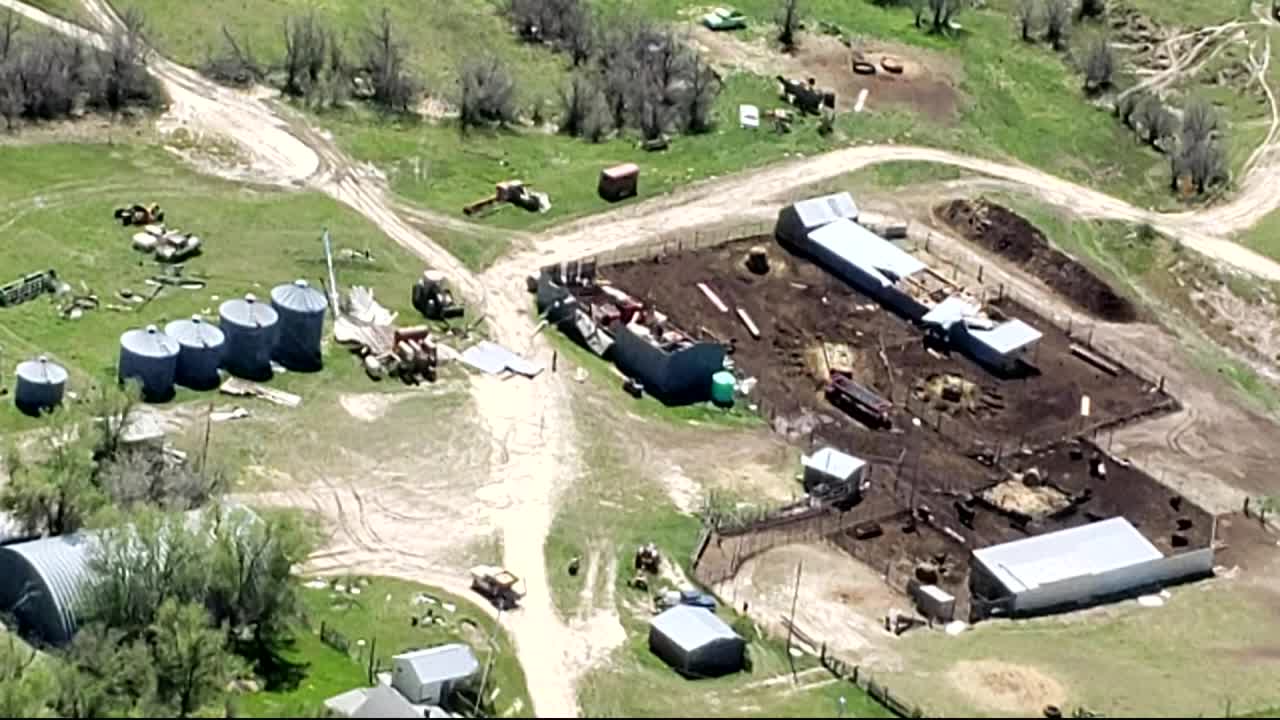 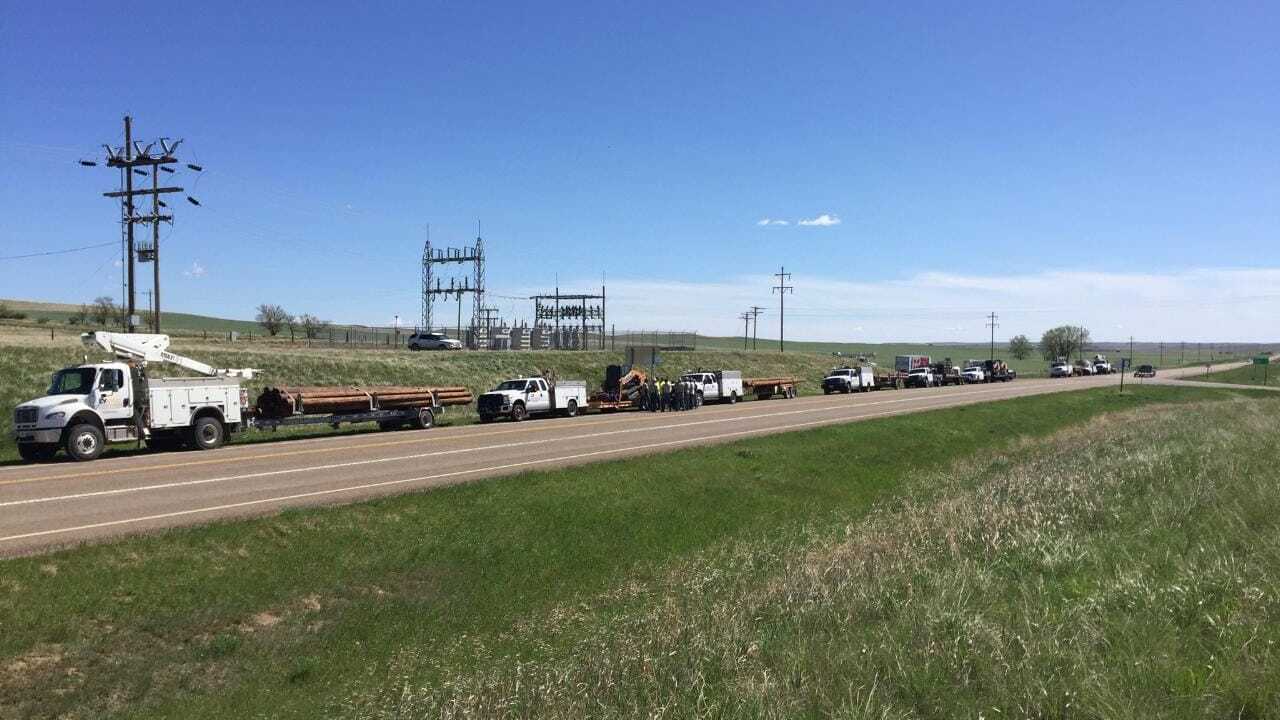 Power will be out or two to three days for some residents in McCone County after a Wednesday night storm caused damage in eastern Montana.

The National Weather Service in Glasgow reports storm caused damage to chimneys and shingles on homes and campers.

High winds and 1.94 inches of rain fell during the storm.

In McCone County, the McCone Electric Cooperative, with help from other co-ops, is fixing more than 130 poles on a 25-mile stretch.

"Very intense for almost an hour and a half," co-op General Manager Michael Hoy said about the storm. "There's a lot of damage on the ground as far as out buildings, barns. The National Weather Service is inspecting a house that lost its roof. The damage was mainly along Highway 200 in McCone County and just touching into Garfield County."

Hoy does not yet have an number on how many are without power.