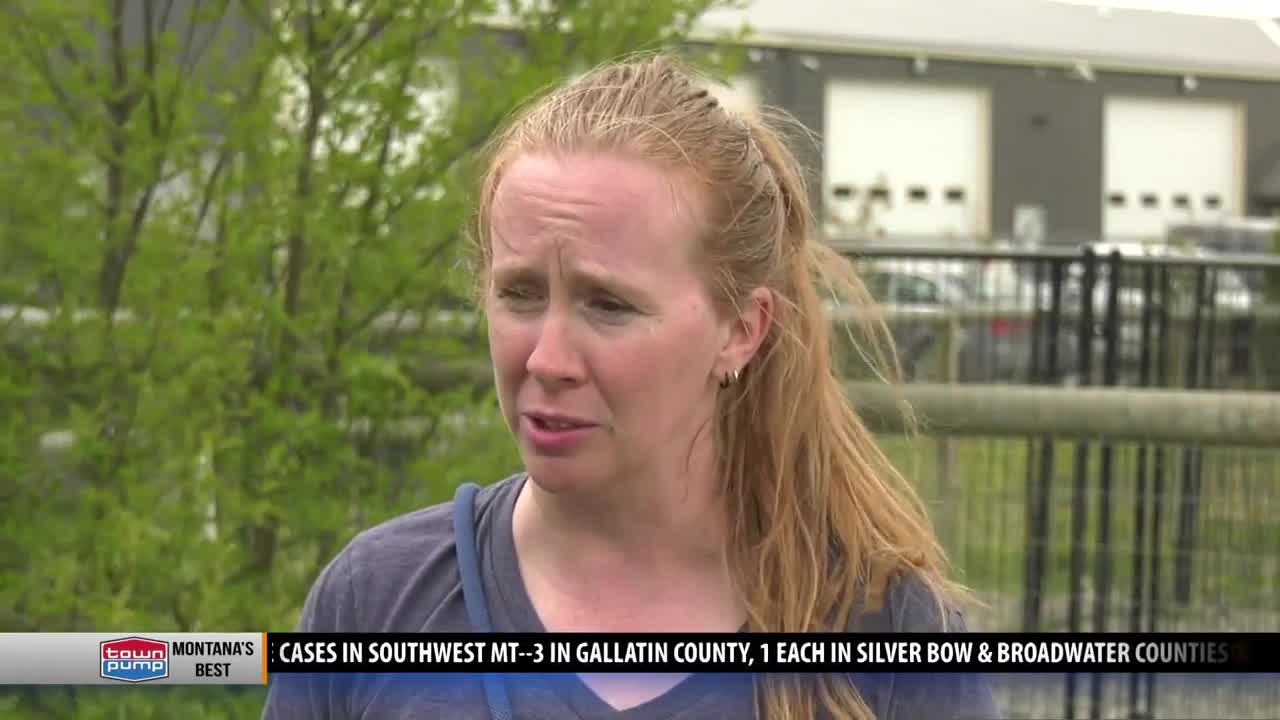 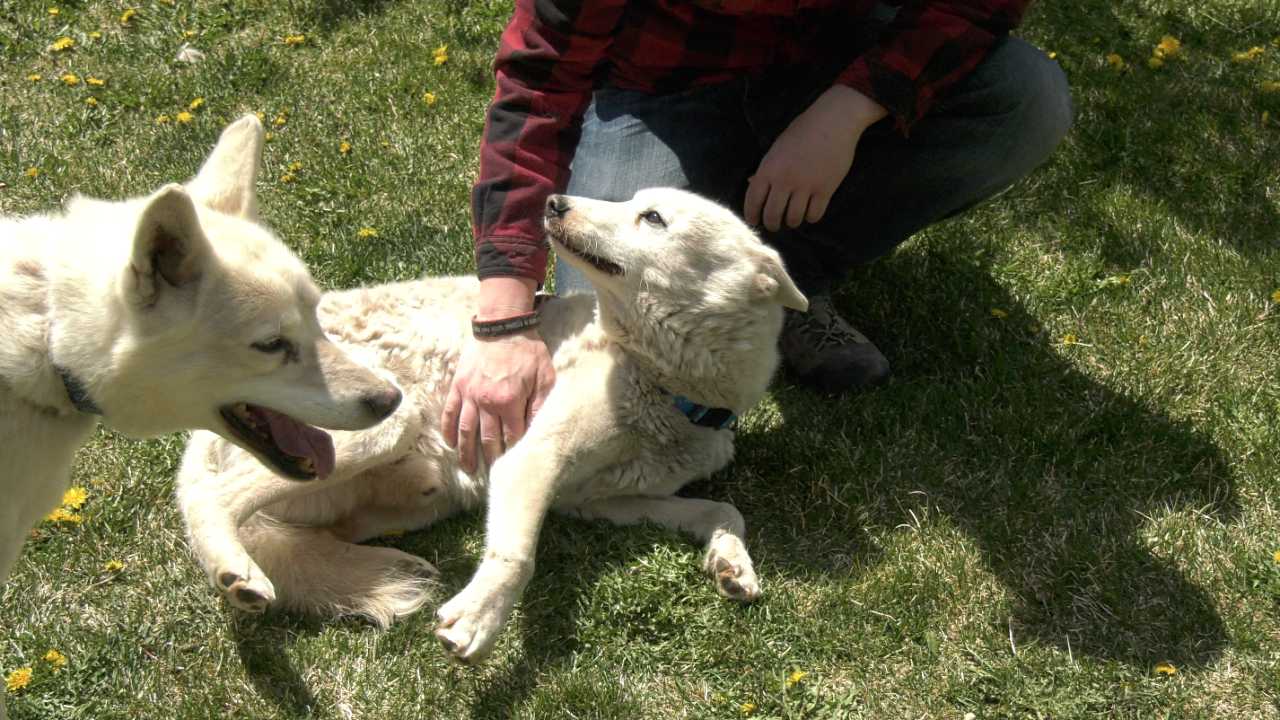 LIVINGSTON -- On Tuesday, 17 sled dogs were found in Paradise Valley that the Park County Sheriff’s Office determined were neglected and abandoned, tethered to six foot chains and living in barrels.

“They were pretty rough. They had been left for a while by themselves. They just needed some care,” said Sara Shier, the Animal Care Supervisor at the Stafford Animal Shelter in Livingston.

When Shier and members of the Stafford Animal shelter were called to the scene by police to help rescue the dogs, they arrived to some hard sights. One of the Alaskan Huskies was dead and another was in such critical condition that the veterinarian determined the dog needed to be humanely put down, per the shelter's statement on Facebook . The other 15 dogs were taken in to the shelter for care and rehabilitation.

“We had some assistance from our veterinary partners next door, the Sleeping Giant (Animal Clinic). We examined every (dog), prescribed medication for anyone that needed it, vaccinated everyone.”

What a difference two days has made. The dogs are recovering after their medications and baths and on the road to adoption pending legal resolution in the case.

The Park County Sheriff’s Office said they could not release any further information beyond the animal shelters statement as this is an ongoing investigation. But the Park County Attorney’s Office told MTN News that no charges have been filed at this time.

The story of the rescued sled dogs spread across social media, not only reaching across Montana, but to all corners of the country with people who are willing to adopt the dogs.

“It means so much to have community support for these animals," said Shier. "Just knowing that the community cares about animals and animal welfare and wants to see these guys have a happy life means a lot to us."