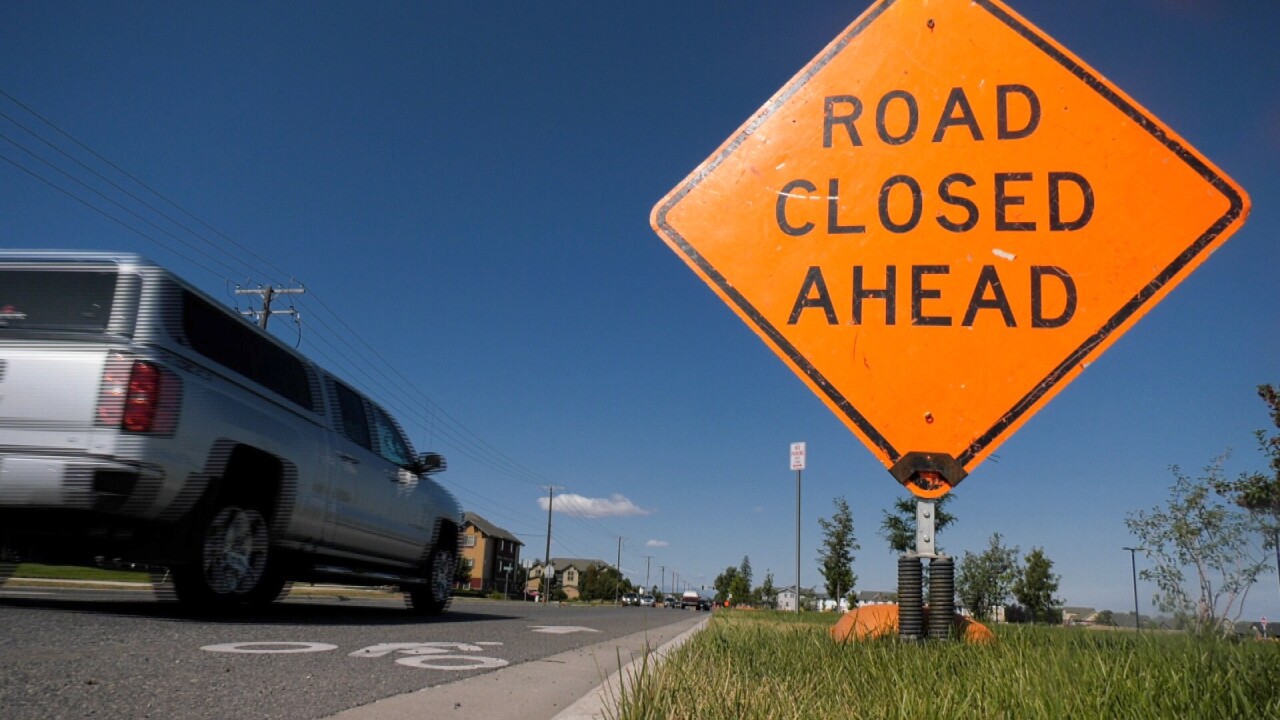 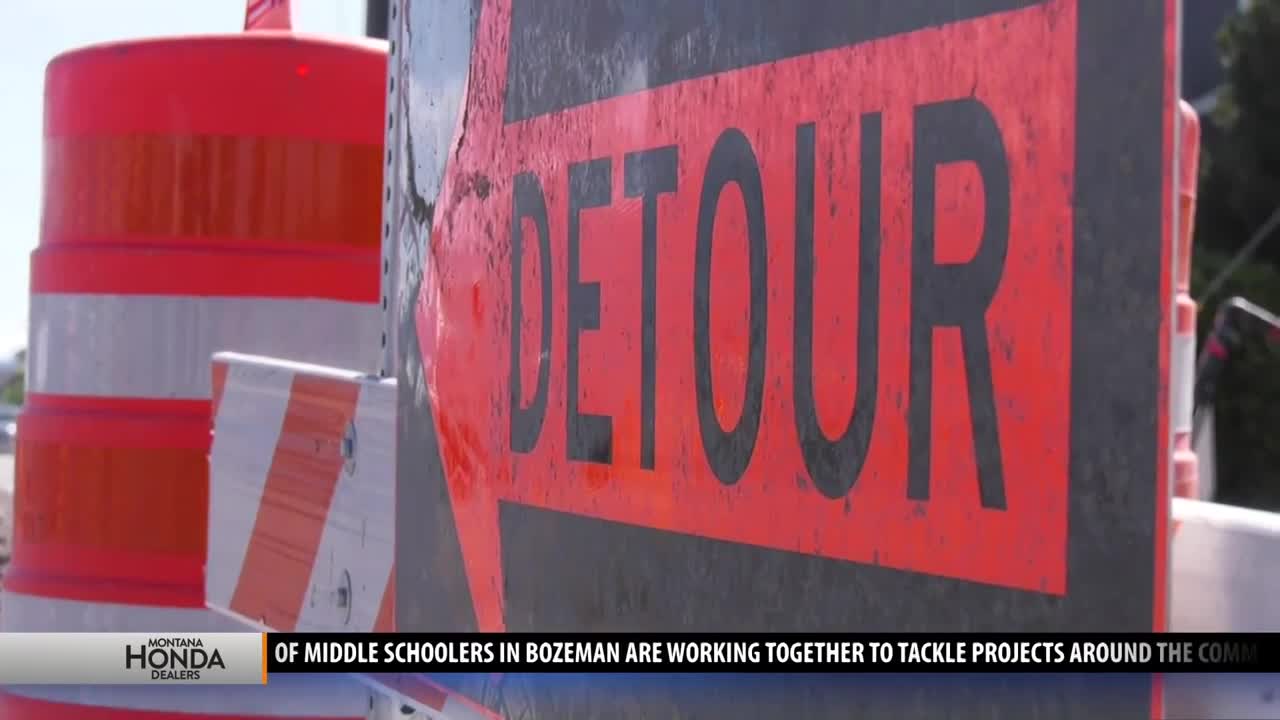 For Bozeman, the first day of school is just a few weeks away, yet a few schools are still surrounded by orange cones and detours.

Meadowlark Elementary School’s sign welcoming kids back to school in just a few weeks is still not alone here on the curb. Right next to it, a “ROAD CLOSED AHEAD” sign.

With Durston torn up in several places, school officials are strategizing how to get kids to school without worrying their parents.

“We’ve got to get them to and from school safely," says Steve Johnson, deputy superintendent of operations at Bozeman Public Schools.

Buses have to cover a lot of ground. So do parents, especially on the first day of school.

When the roads aren’t there to drive on, that’s a different story.

“There aren’t very many options," Johnson says. "Durston was a heavily, is a heavily traveled road. With those two intersections closed, that’s a real bottleneck.”

Johnson has been keeping an eye on options since all of this orange started.

“The school district has been working with the city to try to develop an alternate route to help them with their traffic control and alternate routes," Johnson says.

Now, he says they have more of a plan.

“We accelerated our plans to complete Oak Street for the city and one of those roads was Oak Street," Johnson says.

And parking for parents will hopefully be worked out, too.

“As long as we can get to Flander’s Mill from the east to the west, it’ll give both our parents that drive their kids to school and our buses an opportunity," Johnson says.

The intersection of Durston and Ferguson, as well as the entirety of Cottonwood Road, used to be some of the busiest routes for schools like Meadowlark in the area.

Once we get a little closer to the first day of school, Johnson says parents will be caught up on more concrete plans moving forward.

“These improvements are ultimately going to be incredible and they are so needed in the fastest growing area of our community, but we’re going through some pain here getting it done," Johnson says.

Johnson told MTN News parents will be getting that notification about a week before school starts, aiming for a date around August 26.