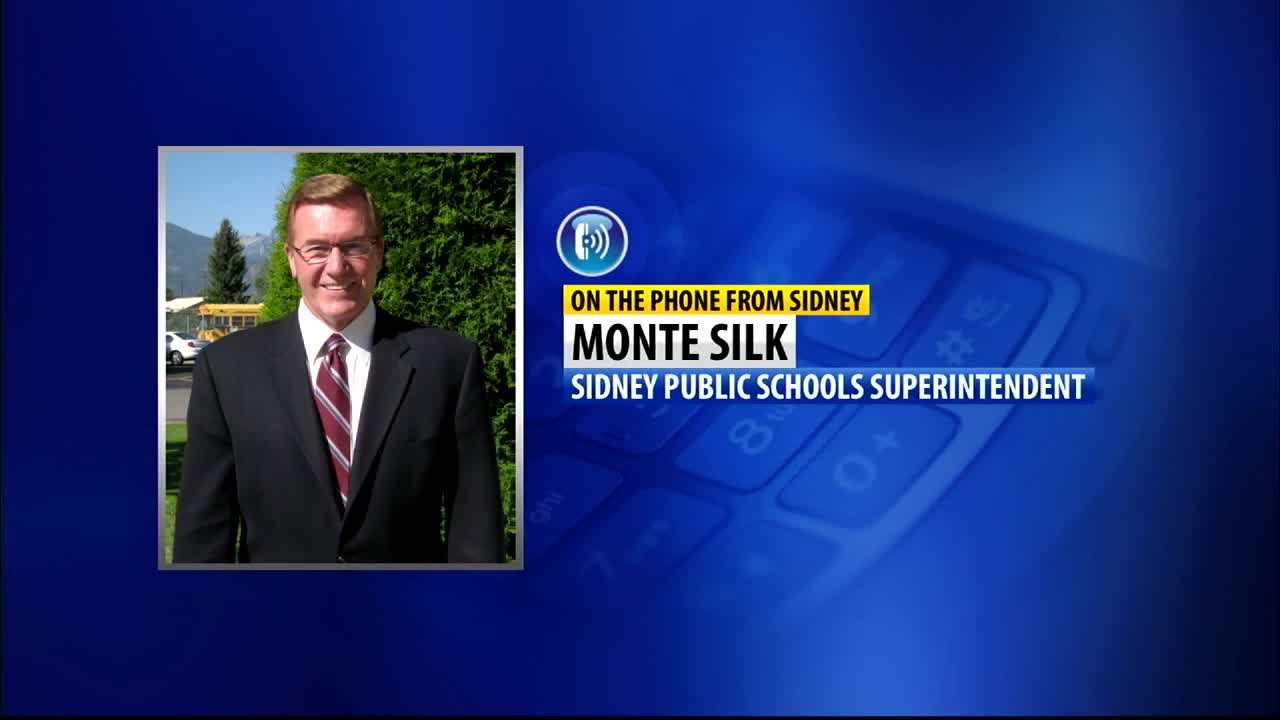 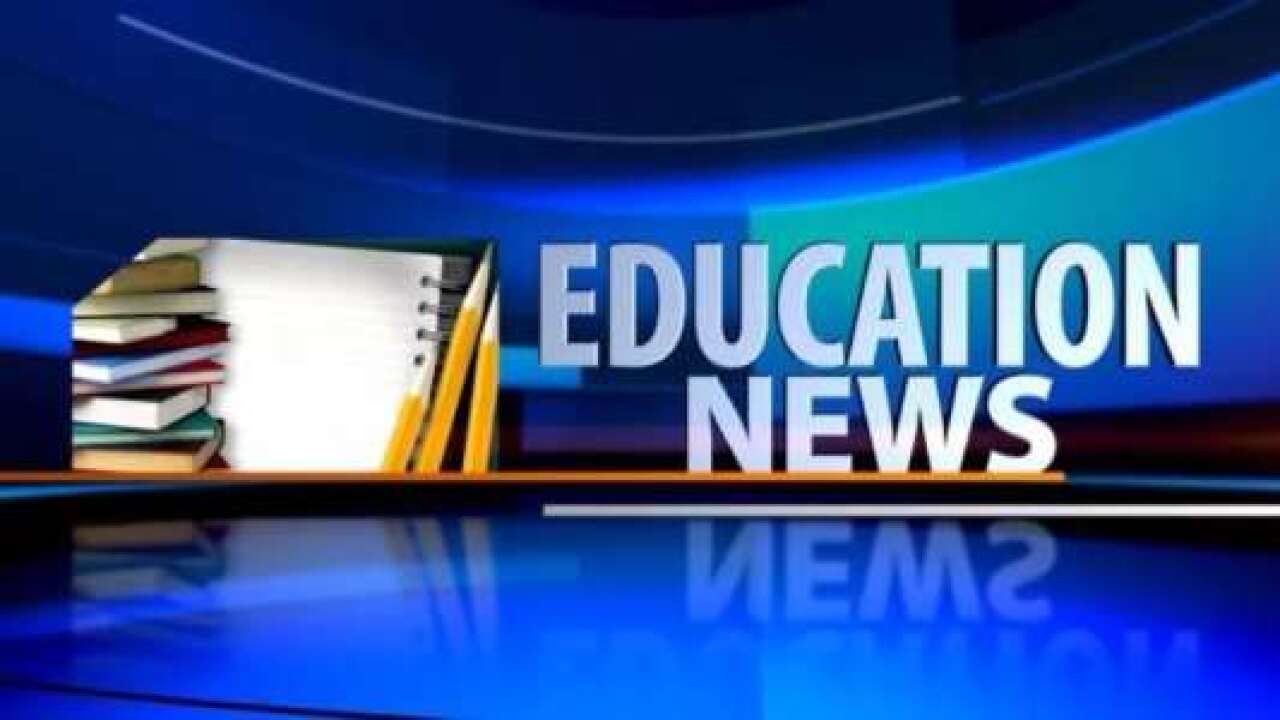 Students in Sidney will soon head to classes only four days a week.

The Sidney school board voted 4-2 Monday night to make the change in the fall of 2020.

The plan is to work on the schedule for the next school year.

The Montana Office of Public Instruction (OPI) requires 1,080 hours for the school year.

Sidney Public Schools would add about 30 to 40 minutes to the day on Monday through Thursday, according to Superintendent Monte Silk.

The school year may also be longer.

SiIk said parents are split evenly on the change, but he says it will be better for the school district.

"First of all, students aren't missing school work on Fridays," Silk said about the benefits. "Secondly, teachers like high quality teachers in the classrooms as well. We've lost anywhere from four to seven, eight teachers to districts with four-day weeks in North Dakota and in eastern Montana. We want to get back on the competitive playing field and make sure that we don't lose any more (teachers). And in fact, hopefully get a couple, three or four pf those to come back to us."

An OPI report shows 139 schools in Montana have gone to the four-day week.

Sidney would be the first district in Class A to go to the shorter week.