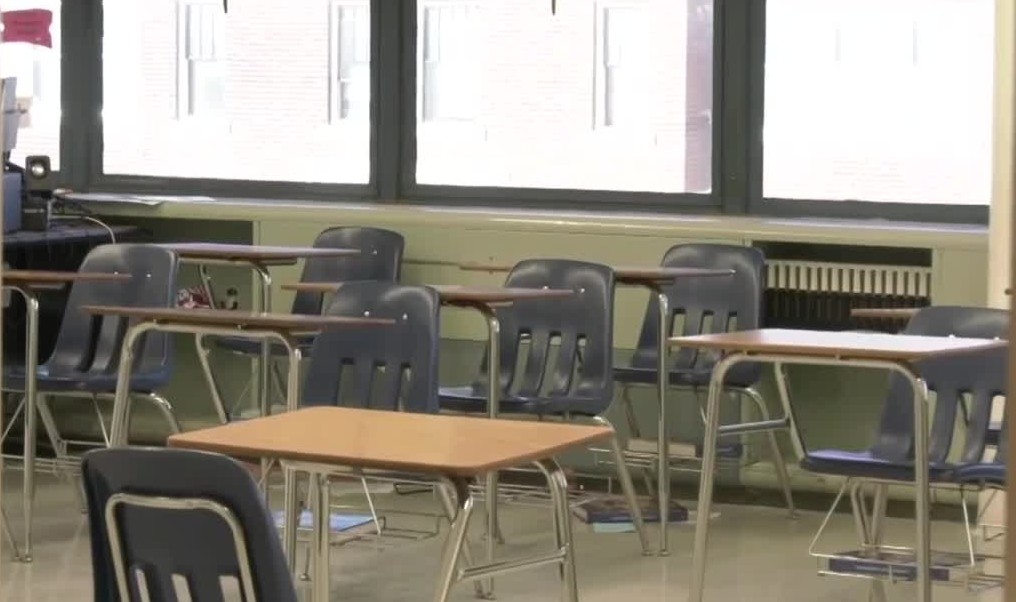 Anaconda’s high school and junior high have returned to remote learning for the second time this year after 140 students had to go into quarantine after positive covid-19 cases appeared at the school.

Anaconda’s high school and junior high have returned to remote learning for the second time this year after 140 students had to go into quarantine after positive COVID-19 cases appeared at the school.

“The vast majority of our cases are not positive cases, but having one positive student within a pod equates to the entire pod being shut down and going remote,” said Anaconda Superintendent Justin Barnes.

As of Oct. 29th, there were 14 students who have tested positive for the virus. The spike in cases came on suddenly.

“I’m getting calls that so-and-so’s positive, this pod needs to be quarantined, etc., so it gets really chaotic,” said School Nurse Heidi Nielsen.

Because so many pods, which hold about 25 students, had to be shut down, the school district decided to return to two weeks of remote learning. School and health officials will decide later if it's safe to return to in-person schooling, which is the preferred method of teaching.

“It’s tough because we know the strain it puts on a lot of families and that’s never anything we want to do,” said Barnes.

The irony of the situation, according to the school nurse, is they can actually keep students safer during in-person classes because of all the safety protocols, but those protocols fly out the window when they’re learning remotely.

“After our last remote break a couple of weeks ago when it ended we had a mass amount of our junior/senior high school come back and they were positive or they were ill and I thought, ‘what were you guys into when we went remote?’ they obviously weren’t practicing the safety standards that we were here in school. So I truly believe they’re safer in school,” said Nielsen.