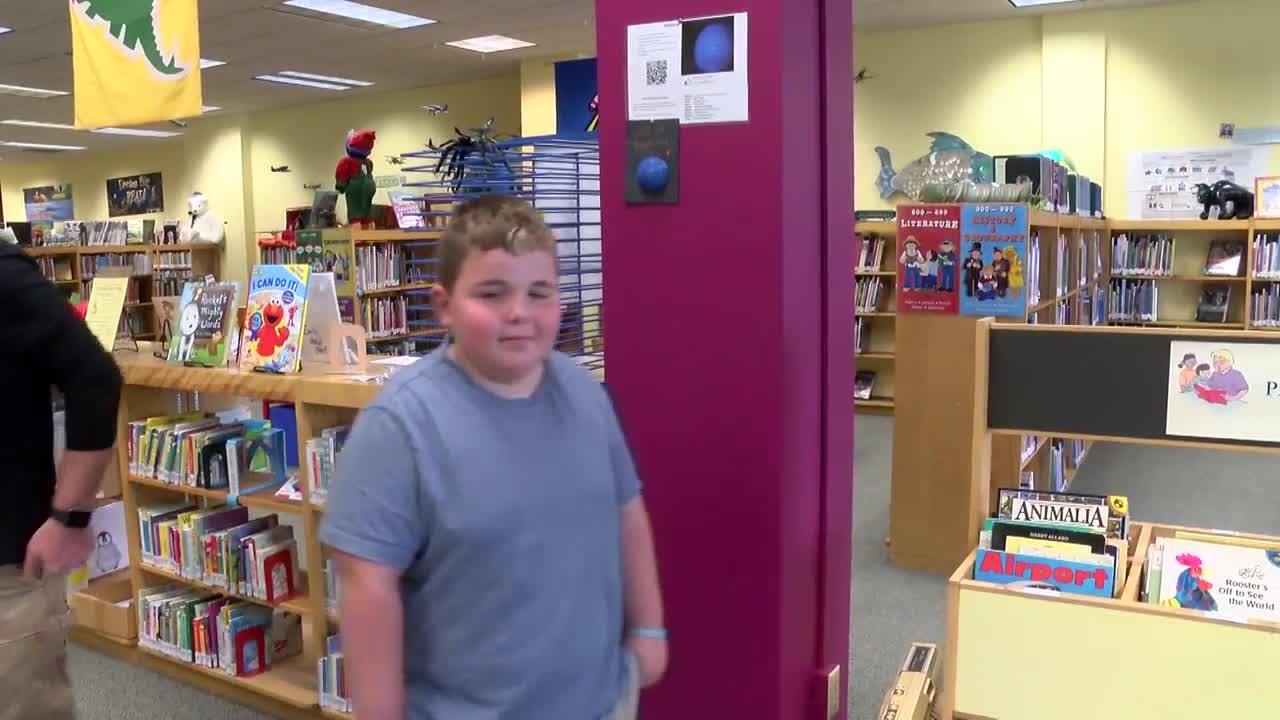 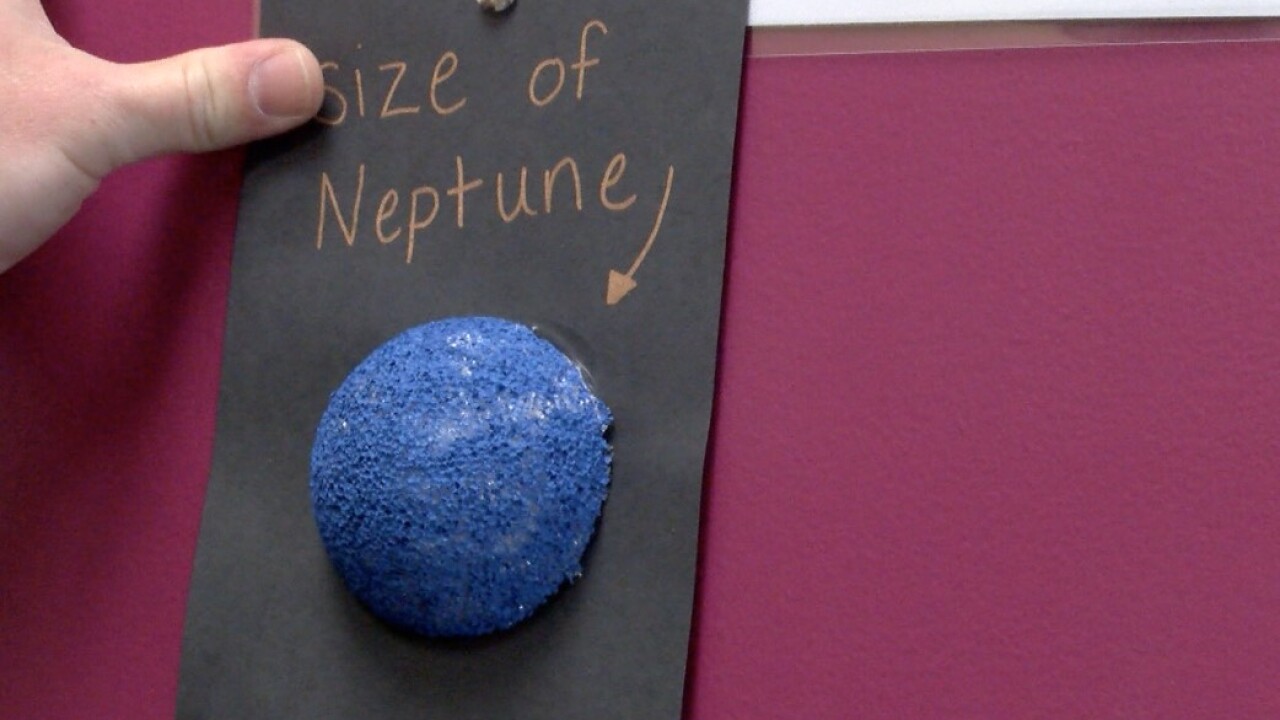 BUTTE - A student at Silver Bow Montessori School is building a map of the solar system that is as big as Butte.

Fourth grader Jackson Kinzer designed the model to scale so the planets in the solar system will be at different locations around Butte, with the sun being at the Montessori school. Students placed Neptune at the Butte Library.

“It's called the windiest planet because there's so much wind and it was named after the god Neptune because it's blue like the sea,” said Kinzer.

A list of all the locations of the planets can be found at the Silver Bow Montessori Facebook page .