Temporary 'pop up' gyms begin to rise on MSU's campus 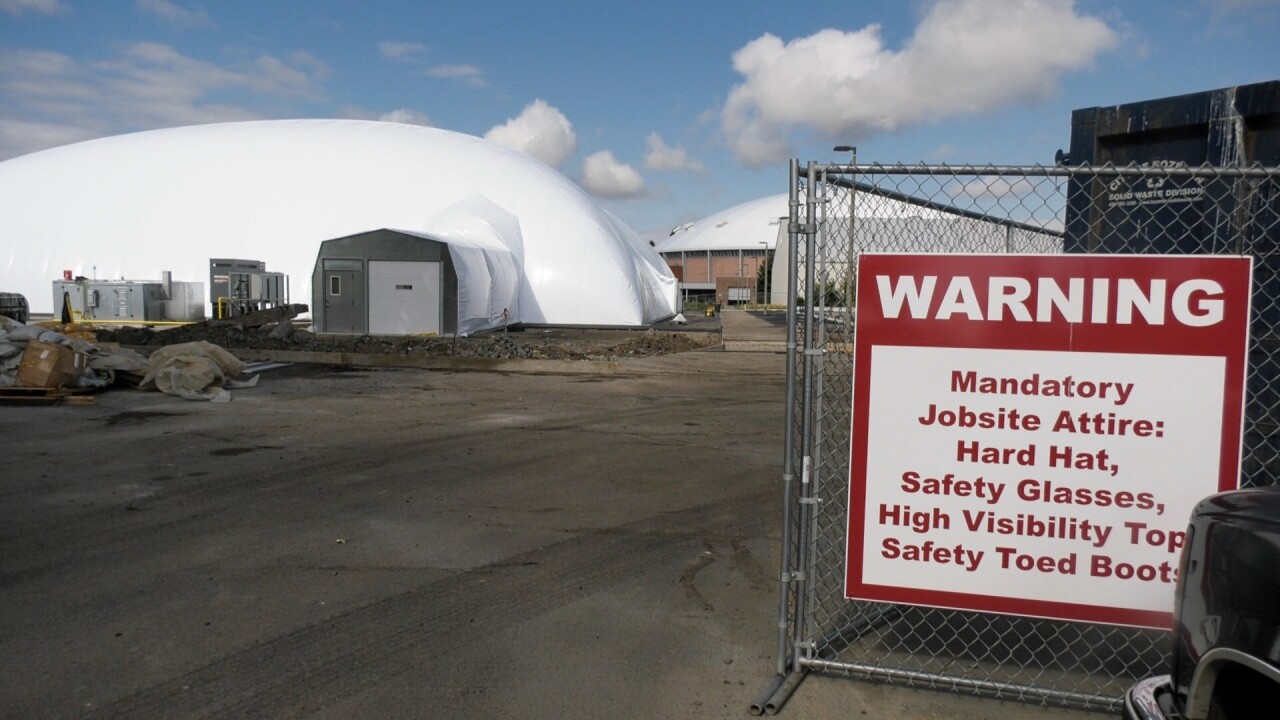 Driving through Montana State University’s campus, you may notice large, inflatable domes blowing up near the Brick Breeden Fieldhouse.

The temporary pop-up gyms are officially popping up.

The structures, while temporary, are meant to last, with electricity and full utility work.

“These things take about four days apiece to put up and I’m told it takes about an hour to inflate the thing, at least the smaller of the domes, and then it’ll be up and then we go into interior work; that is, installing flooring, lighting, electrical," says Michael Becker, MSU news service director.

The gyms will be where the tennis courts used to be near the Fitness Center.

They will be opened around October 1.