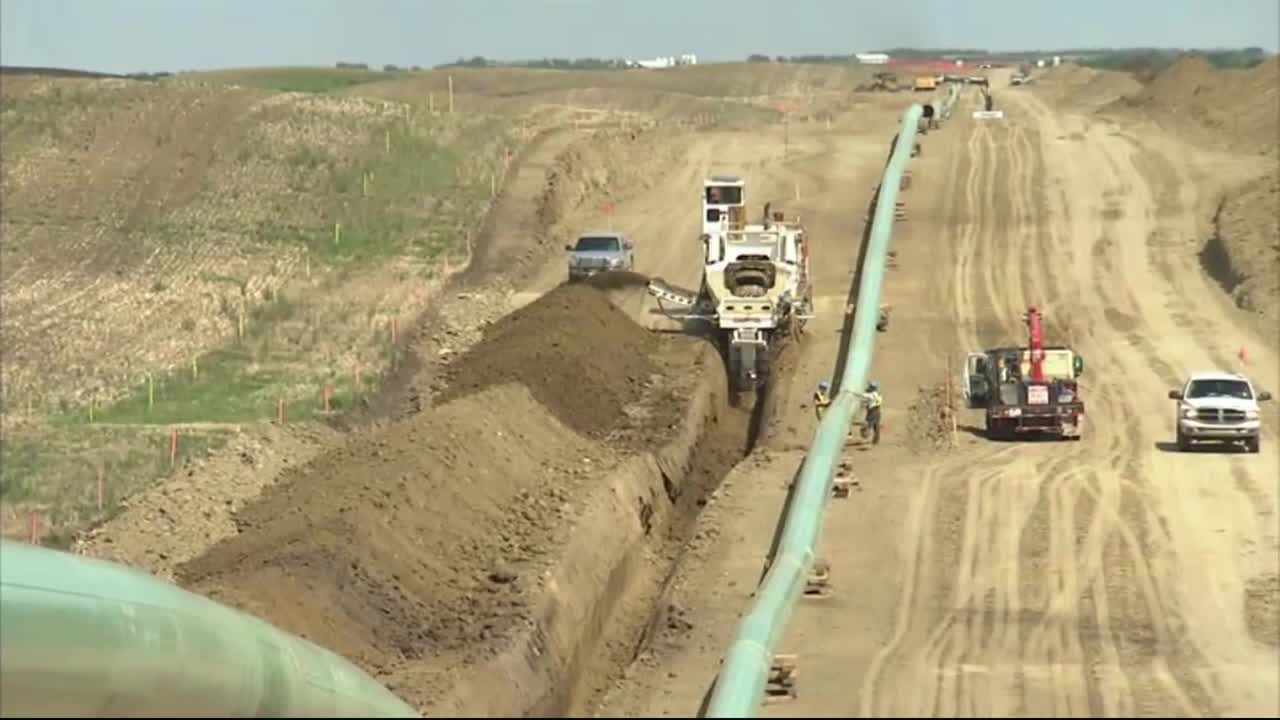 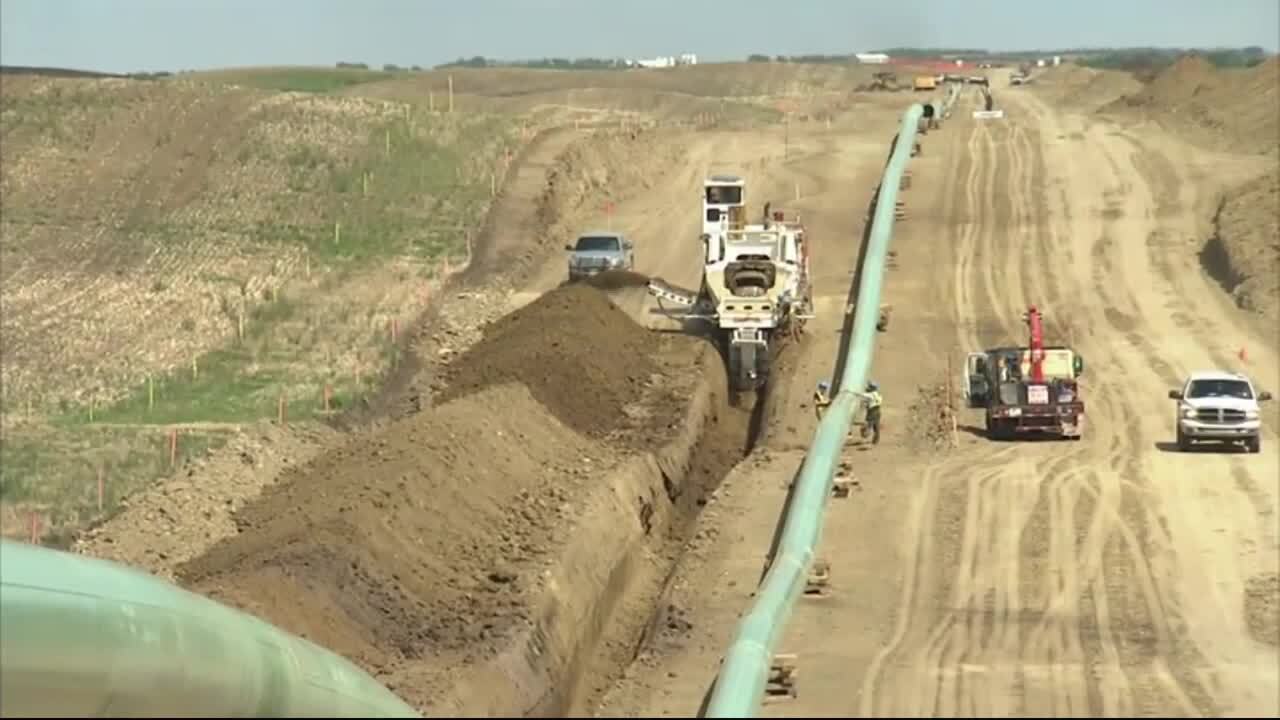 The Trump administration is asking the U.S. Supreme Court to overturn a federal judge's decision and grant a key permit to allow the Keystone XL pipeline to move forward.

If the high court sides with the administration, it could open the door for Canadian developer TC Energy to move forward with construction of the pipeline, which runs partly through eastern Montana, while other legal issues are decided by appellate judges.

In his ruling, Morris also put a hold on all of Nationwide Permit 12, arguing the federal government had violated clean-water and endangered species laws in granting it. His decision was appealed to the Ninth District Court of Appeals.

Francisco argued in a 42-page memo that Morris' ruling was too broad and threatens future pipeline development, including projects designed with minimal environmental impact.

"If the district court’s order is not stayed pending appeal, it will cause irreparable harm to the Corps and the public. In the absence of NWP 12 or another applicable general permit, the Corps would be unable to authorize dredge or fill activities for the construction of new oil or gas pipelines except through an expensive and time-consuming individual permitting process," Francisco wrote.

The Keystone XL pipeline is designed to move oil from the Alberta tar sands and connect to an existing line in Nebraska. The project has been held up in the courts for over a decade.