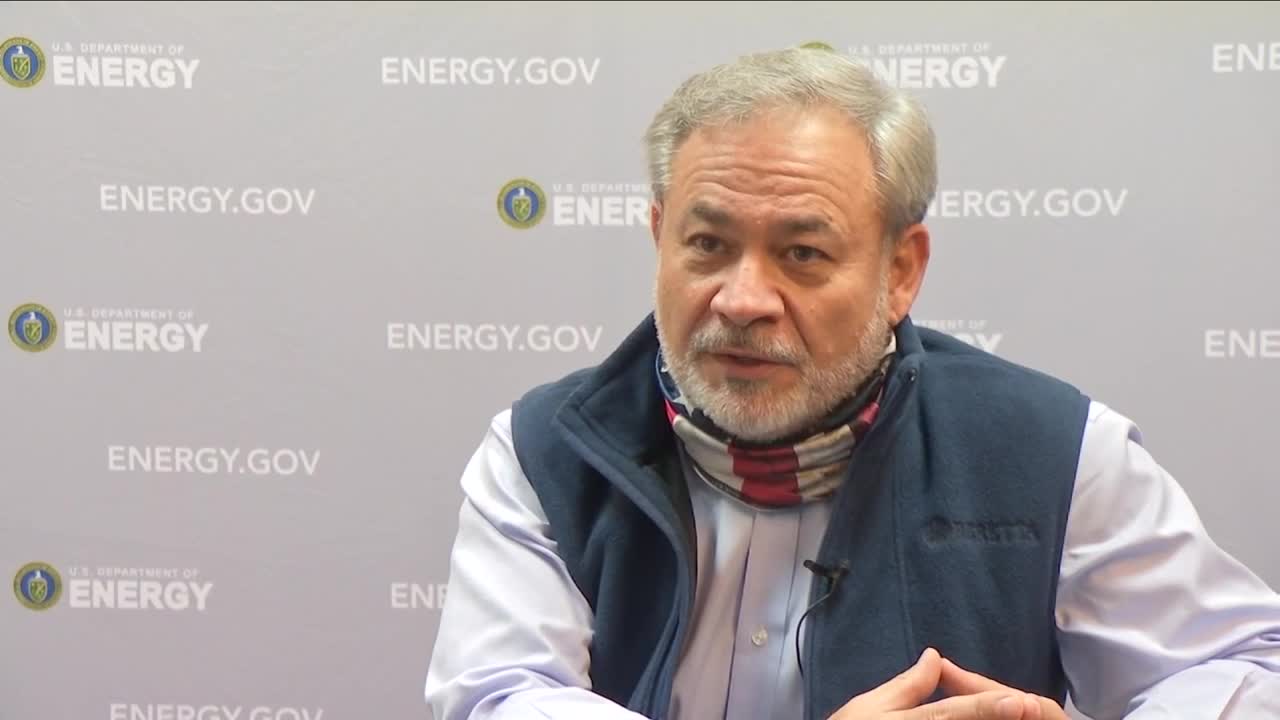 The Trump administration's top energy official spoke highly of the future of coal ahead of his visit to Colstrip Friday morning.

U.S. Energy Secretary Dan Brouillette told Q2 News in an interview Thursday that he sees good things for the Colstrip coal-fired plant, which saw its two oldest units shut down earlier this year. Two others remain operating, but declining demand has created uncertainty.

“We’ve looked at it from a number of different viewpoints at the Department of Energy. It’s part of our critical infrastructure. It’s part of our baseload power out in the West. Very important facility to us,” said Brouillette. “We are very interested in how they might move forward with things like 45Q and carbon capture and some of the newer technologies that are coming onto the market. So I’m looking forward to meeting some of the folks on the ground and learning more about that facility.”

President Donald Trump promised to save the coal industry in the 2016 campaign, but it has continued to be a struggle for coal producers. Brouillette is still optimistic.

While Brouillette says renewable energy, such as wind and solar, are a part of the administration’s energy strategy, he also says too much emphasis cannot be put on them yet.

“We don’t have the technologies to do that today. We don’t have grid scale storage that allow us to have electricity when the wind doesn’t blow and the sun doesn’t shine, so baseload power which is provided by facilities like Colstrip are key. They are important and our concern is that they are being retired prematurely. They are being retired much too quickly,” he said.

Brouillette also held a meeting with leaders from the Crow Tribe in Billings Thursday.