Dalton Hilliard and Grant Russell have been arrested 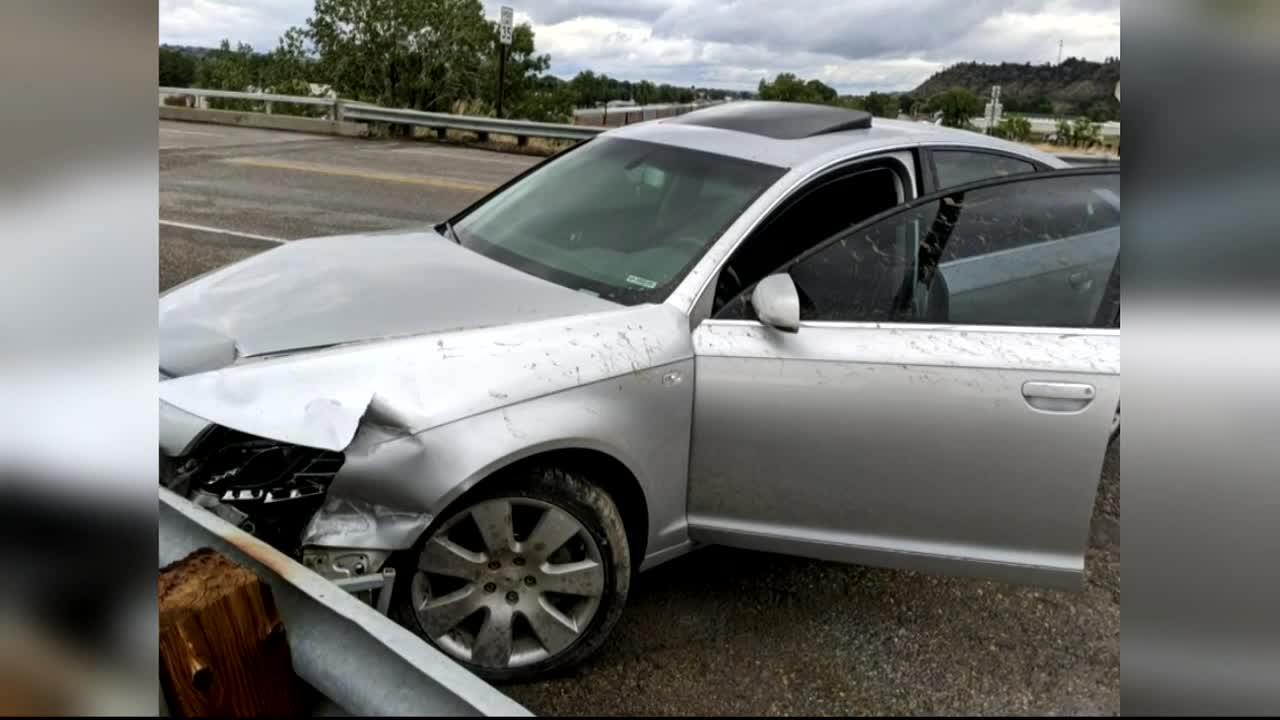 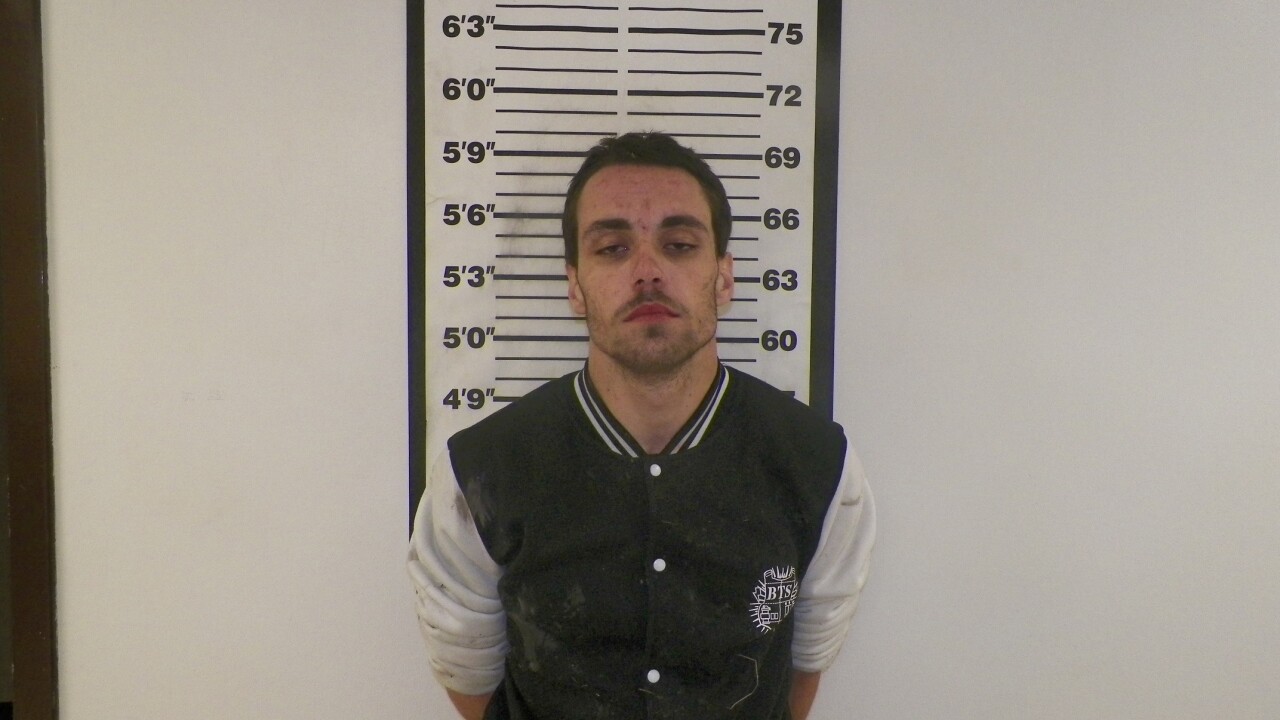 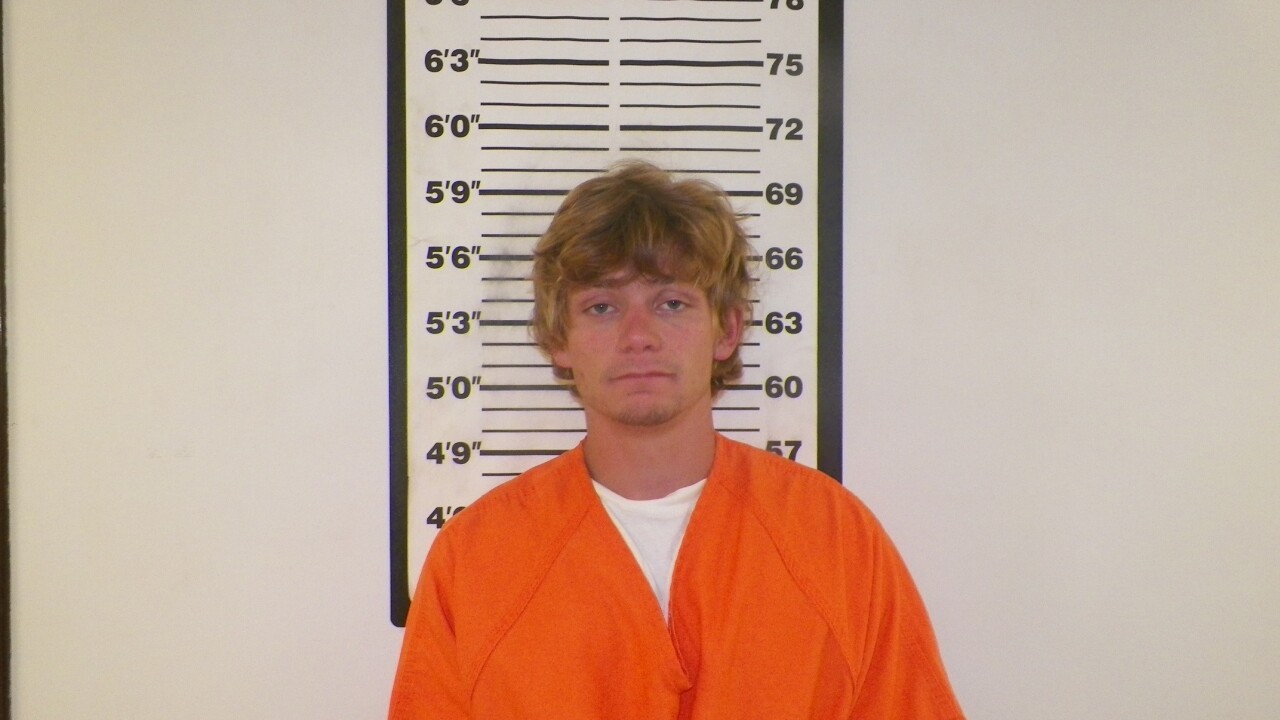 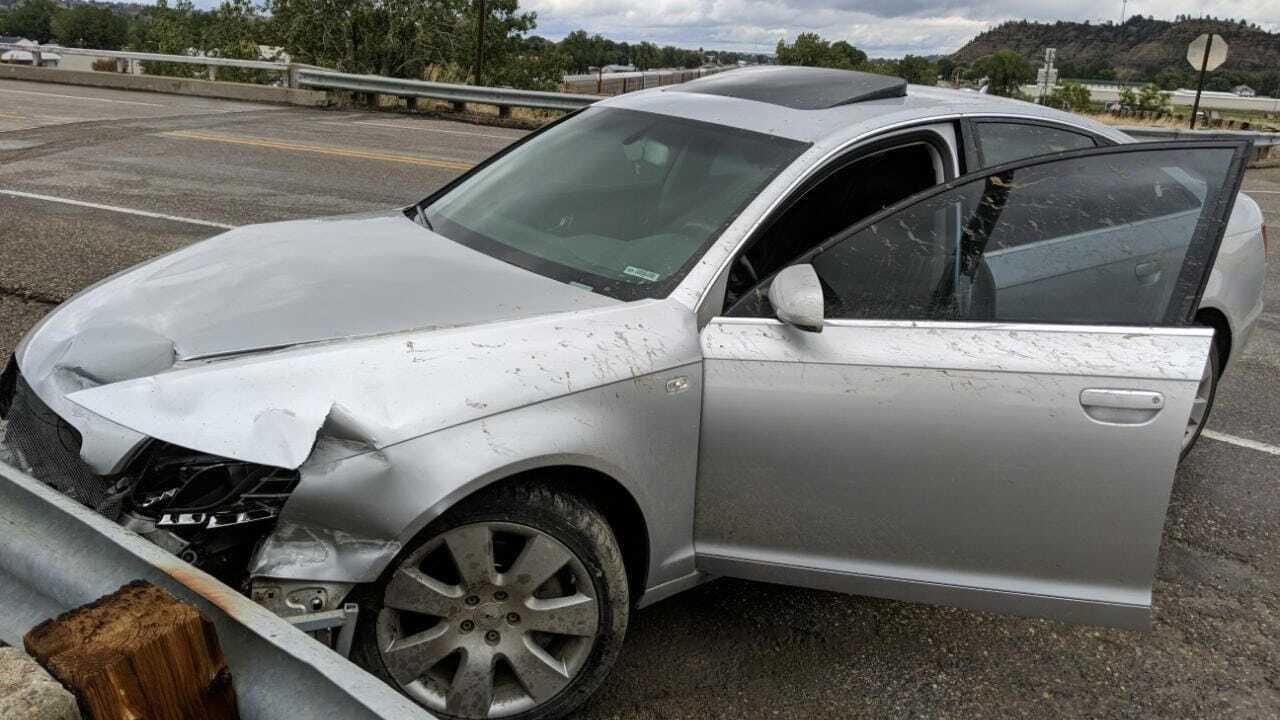 Two suspects identified as Dalton Hilliard and Grant Russell were arrested in Forsyth Saturday after they allegedly fled from police and crashed a car that is suspected to be stolen from the Columbus High School.

Rosebud County Sheriffs confirmed that Dalton Hilliard and Grant Russell have been arrested.

Russell was arrested with charges of motor vehicle theft, criminal trespass to property, and obstructing a peace officer.

According to Columbus Police Chief Jacob Ward, the suspects started by allegedly walking into the Columbus High School football locker room at about 9 p.m. where they took keys, wallets, and cell phones that were not put away in a locked locker.

Using the stolen keys, Hilliard and Russell took a black BMW X5 SUV, and a silver Audi A6.

The suspects didn't make it far before Ward said they were spotted 18 miles east in Park City.

“Both of the vehicles were spotted in Park City at about 9:20 p.m. last night," Ward said. "And we were able to confirm that with video at the Park City Zip Trip."

Ward said the suspects made purchases with a stolen credit card at the gas station in Park City. From there, they headed eastward again to Forsyth.

"The Rosebud County Sheriff’s were able to locate the vehicle after a short pursuit and a foot chase," Ward said. "Two suspects are in custody at this point and the vehicle was impounded in Rosebud county," Ward said.

A Facebook Post from the Rosebud County Sheriff's said that Hilliard and Russell were were in custody around 3:14 p.m. Saturday.

Ward said that he and the parents of the teen who owns the Audi were traveling to Forsyth Saturday afternoon. There, Ward said he would search the vehicle to see if it contained any of the other property reported as stolen.

Police are still searching for the other stolen car, a black 2013 BMW X5. If you have an idea of its whereabouts, you are asked to contact the Columbus Police Department.

For parents, teachers, and residents of Columbus the theft is a sobering realization.

“It made me sick to my stomach that somebody would prey on our kids," said Columbus Public Schools Superintendent Jeff Bermes.

“It’s unfortunate it has to happen in a school setting where the kids are out there playing. But for someone to take advantage of these kids is very disheartening,” Bermes said.

Kevin Chandler's son owns the crashed Audi. He said the social media response to the theft was immense.

“For the kids it’s tough," Chandler said. "For our son, he used his lawn mowing money to buy the car. And not every kid has an Audi A6, so. It’s a total loss for us.”