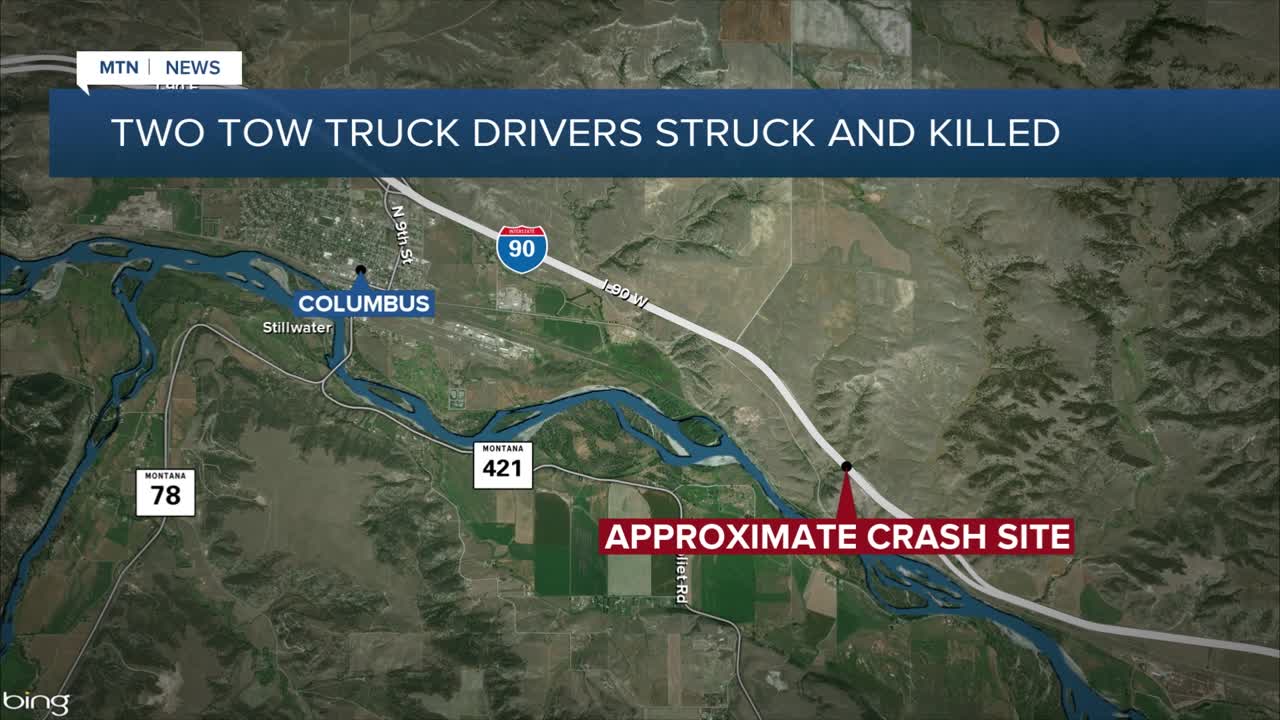 Two tow truck drivers struck and killed on I-90 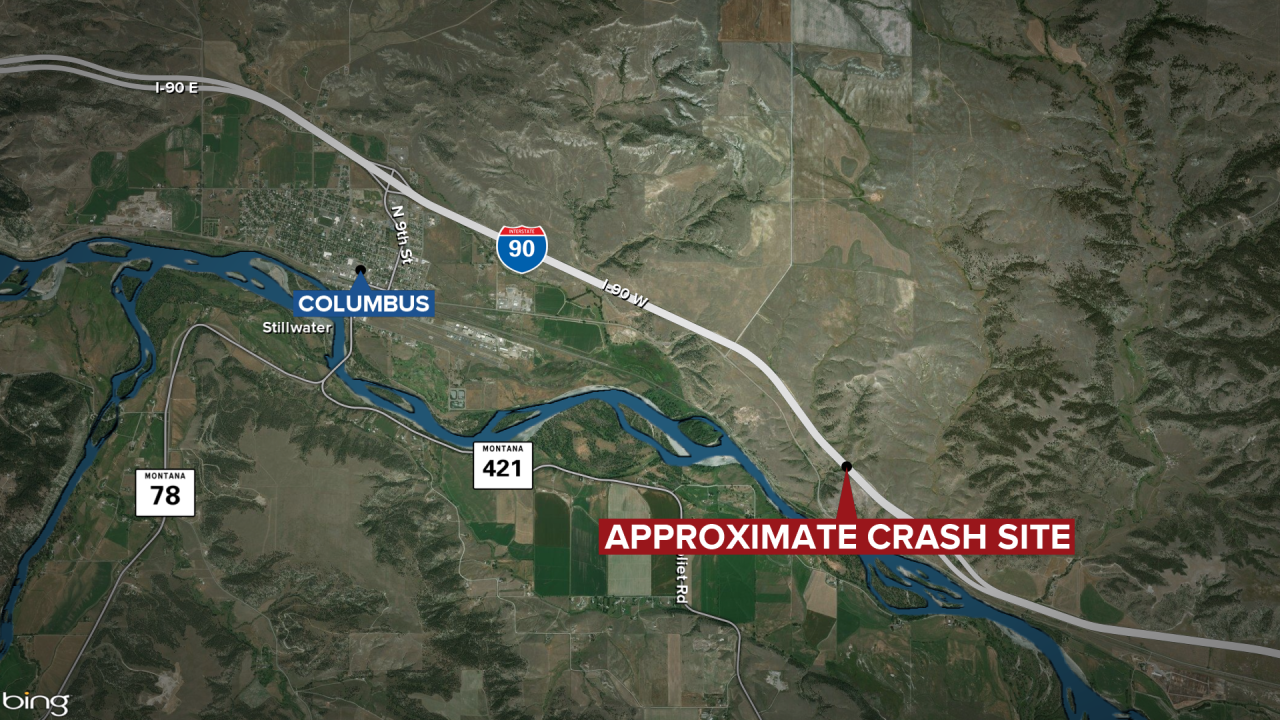 Two tow truck drivers were struck and killed by a passing vehicle while trying to recover a disabled vehicle from an Interstate 90 ditch near mile marker 413 east of Columbus Sunday at 6:20 a.m., according to Montana Highway Patrol.

A 28-year-old man from Reed Point and 37-year-old man from Billings had two tow trucks set up in the eastbound passing lane on I-90 when they were hit. They both died at the scene. Their names have not yet been released.

According to the MHP, an 18-year-old man from Utah was driving a 2016 Dodge Ram 3500 pulling a travel trailer and didn't see the brake lights illuminate on the semi truck in front of him, whose driver was slowing down for the tow trucks.

The Greenville man moved into the passing lane to try to avoid a collision with the semi when he hit the tow truck drivers.

Speed is considered a factor in the crash, according to MHP. Alcohol or drugs are not suspected to be involved. Road conditions were icy at the time of the crash.

At this point, there is no word on whether any citations will be issued or charges filed. We will update you if we get more information.