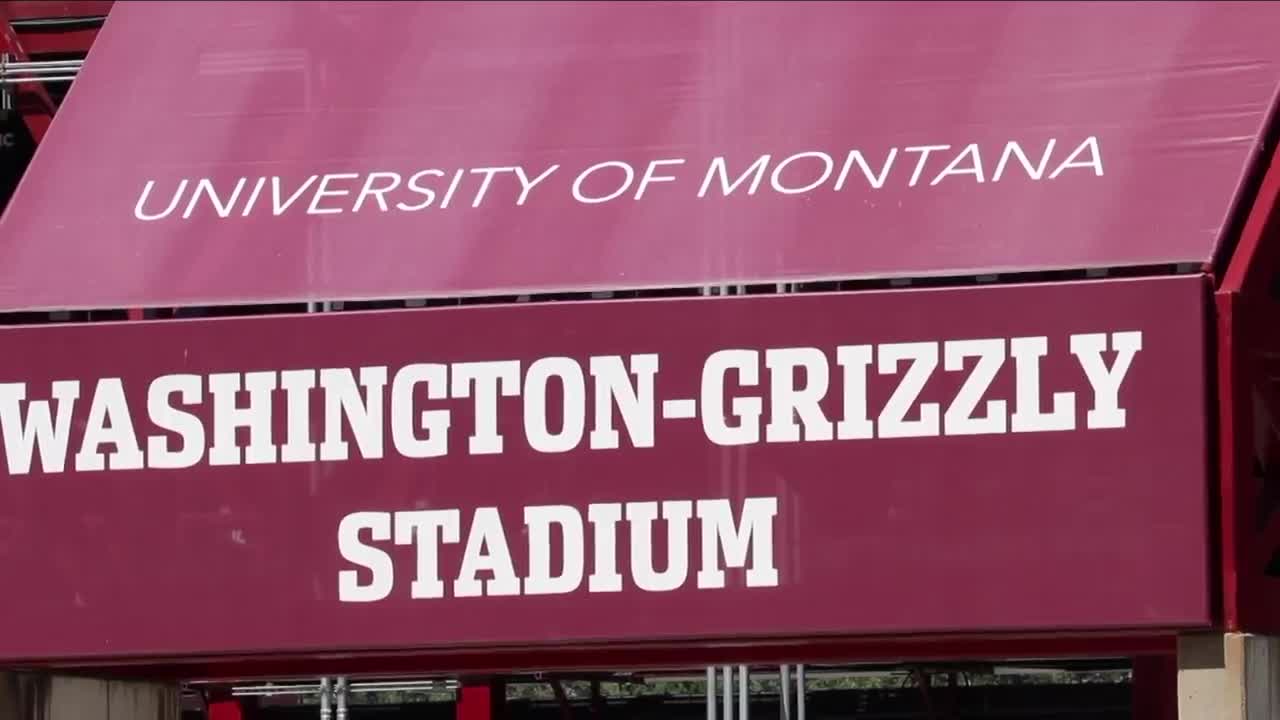 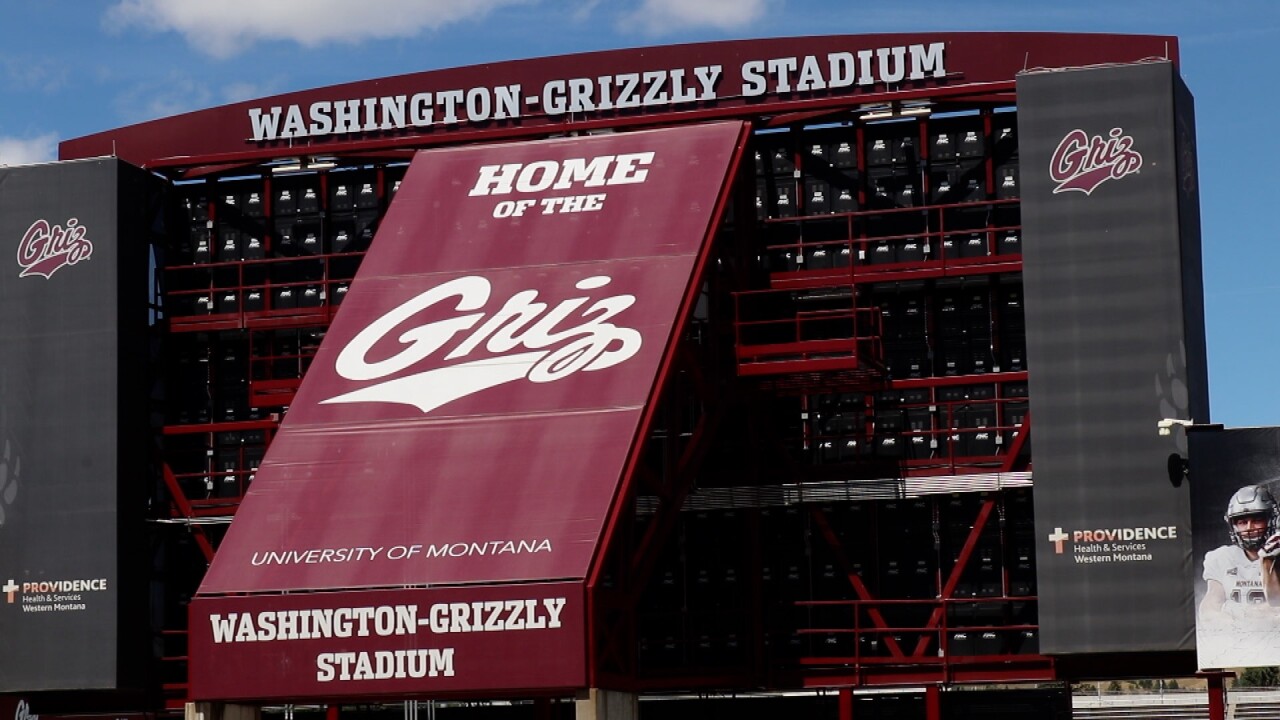 Since the Big Sky Conference announced the postponement of the Montana Grizzly football season from the fall to the spring, UM students have been upset.

Arce says that she feels especially bad for the football team.

"All of the hours you put into training, and now you wont be able to play like you thought is devastating," said Arce.

Arce says that the students needed football to unify.

“I don’t want to say we needed football but it is really important to gather everyone in something that wasn’t school related, to have a little break," said Arce.

Another UM senior, Justyn Martinko, says that the postponement of Griz football will change his semester. Martinko says that having the season in the spring will not change the fans appreciation for the Griz.

“Saturdays are not going to be the same," Martinko said. "If we have a spring season you bet your bottom dollar we will be celebrating and going all out like it was the fall."

Arce and Martinko cannot wait to see the Griz play in the spring and will be there in the front row cheering on their team.