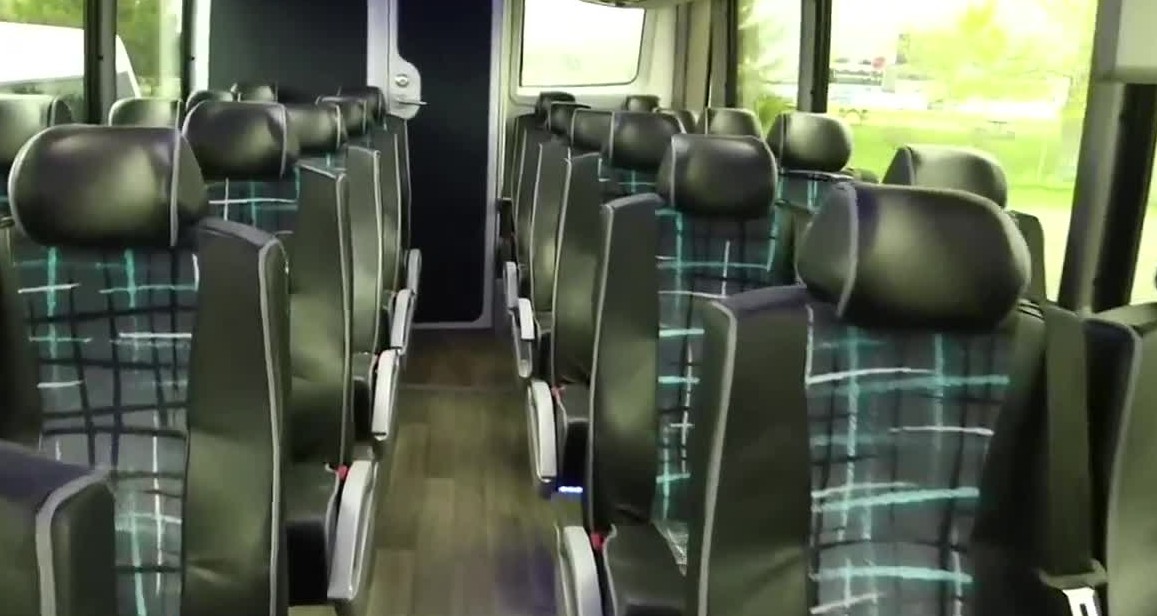 A big part of the summer tourism economy in Gallatin County revolves around large bus tours to Yellowstone National Park.

Besides keeping bus companies afloat, the trips provide jobs for drivers and guides and account for a lot of business for hotels and restaurants in communities around the park.

Due to Covid-19 it’s not clear if those buses will even be allowed in the park this summer and that is causing concern for many businesses.

“It’s a higher risk than a family of four probably traveling together and coming in,” said Yellowstone National Park Superintendent Cam Sholly.

He emphasizes that he’s not saying the big buses will be kept out altogether, but there are social distancing issues with the buses.

“You can get about twelve people in it,” said Karst Stage owner Dan Martin of a 56 passenger bus if current social distancing guidelines are maintained. He said that just isn’t enough to pay the bills. He explained, “It’s pretty standard that the break even for a tour or those types of trips is usually at least 25 and 40 is not uncommon.”

That is why Martin said his business needs state officials to ease up on the fourteen-day quarantine on out so state visitors and to relax distancing restrictions for bus groups.

“We have millions of dollars of debt and every month we’re having to pay those bills still,” said Martin.

While waiting for a decision Martin said he’s taking steps to make the buses safe. He has crews pulling out and sanitizing all the seats. He even bought a hospital grade misting ionizer.

He noted, “It leaves some residue in the bus and supposedly lasts for up to a month.”

Martin said he is using it on the interior of each of his buses, every week.

Martin has met with Sholly from the park and with local county health officials. He argues that crowd control is actually easier in a bus, and better yet in a small van because people are in a controlled environment with a bus driver and tour guide to spell out and enforce rules.

Speaking of the small 13-passenger vans, Martin said, “So as long as you’re keeping it say to seven passengers or less and everybody’s wearing a mask, I think you’d probably be safe.”

Martin said he has been lobbying both state and federal lawmakers asking for the same kind of financial help for tour bus companies as airlines are receiving. But he said so far, the response has not been that promising.

On a conference call with West Yellowstone tourism businesses, Superintendent Cam Sholly said small buses will likely be allowed but with half the normal passenger load. He said he still has not closed the door on the large motor coaches.