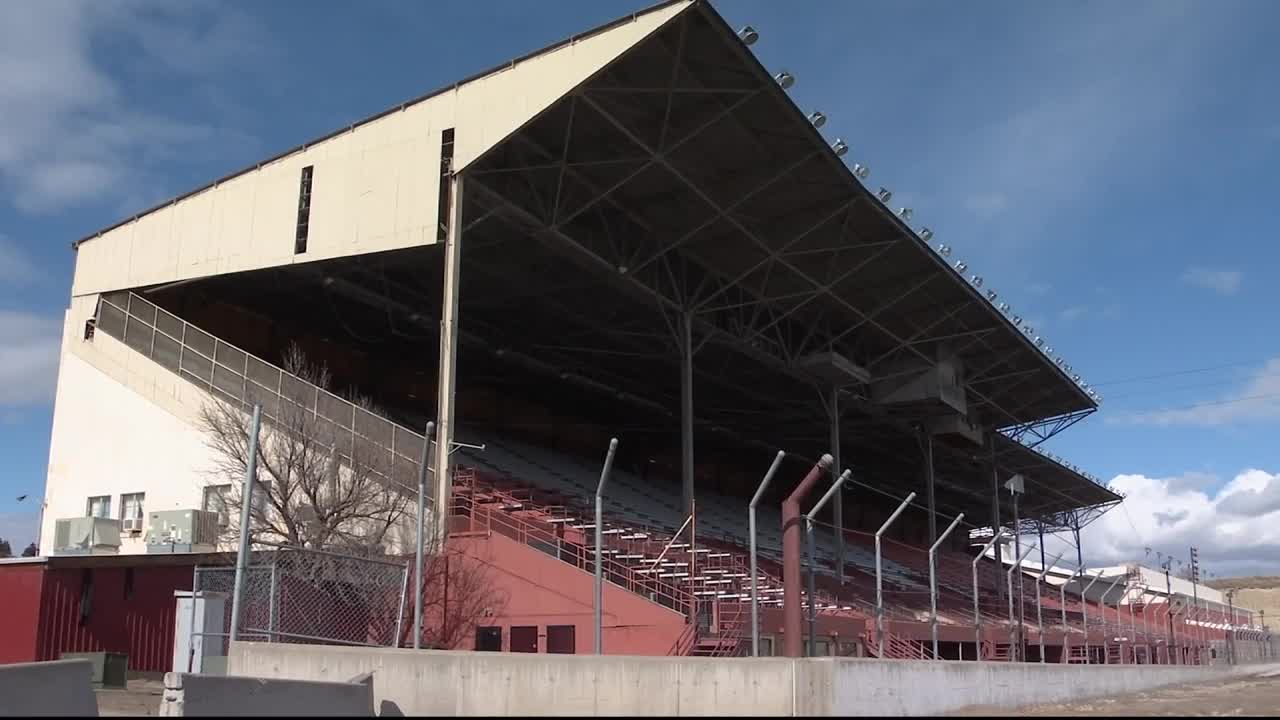 Hundreds of thousands of people have taken a seat in the MetraPark grandstands since they were built in the 1940s, but now it appears that those grandstands are headed for the wrecking ball.

Yellowstone County commissioners will decide Tuesday whether to transfer $2 million from the county's general fund to the Metra’s account to pay for the demolition and associated costs, such as asbestos removal.

Finance and Budget Director Kevan Bryant wrote in his request to commissioners to transfer the funds that, “due to costs associated for making the grandstands somewhat useful for the limited events there and the extraordinary costs to significantly upgrade or perhaps replace the structure, it is the unanimous consensus that the structure simply must come down.”

The plan is to have the grandstands and the offices inside them out of use by the middle of May. That means the rodeo and other events will likely move inside the arena for this year's fair. The future use of the facility is still up in the air.