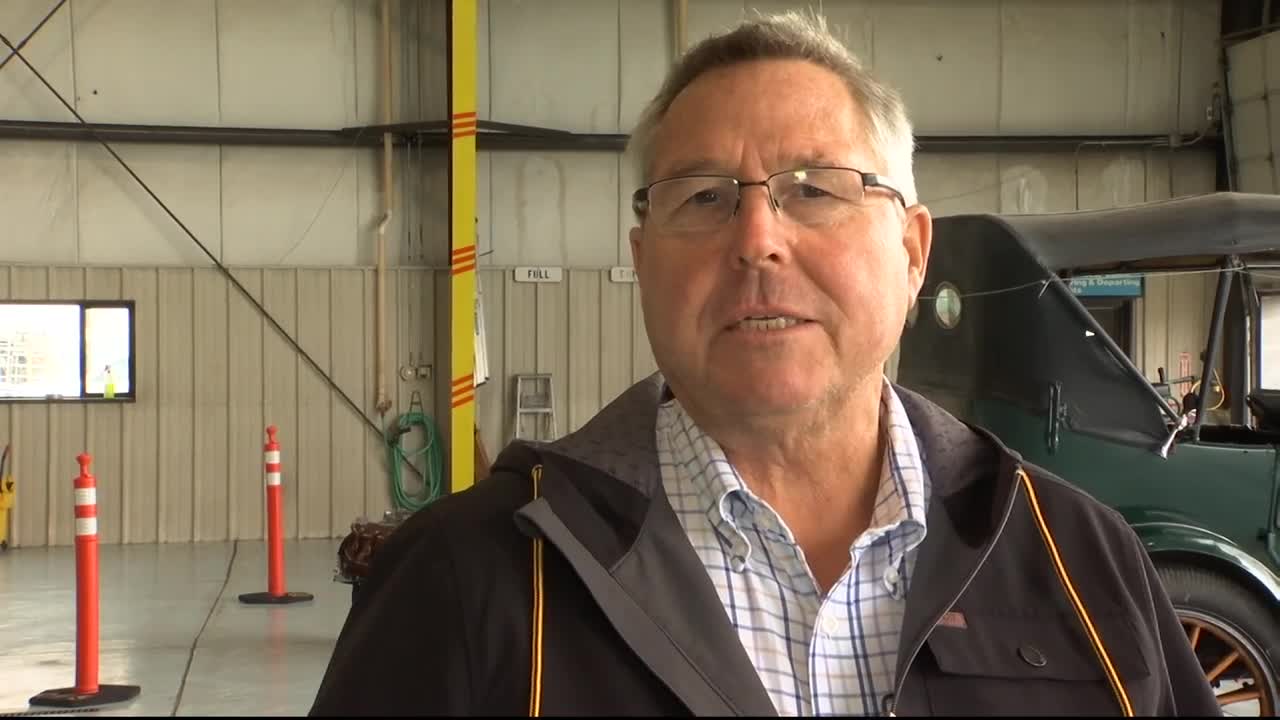 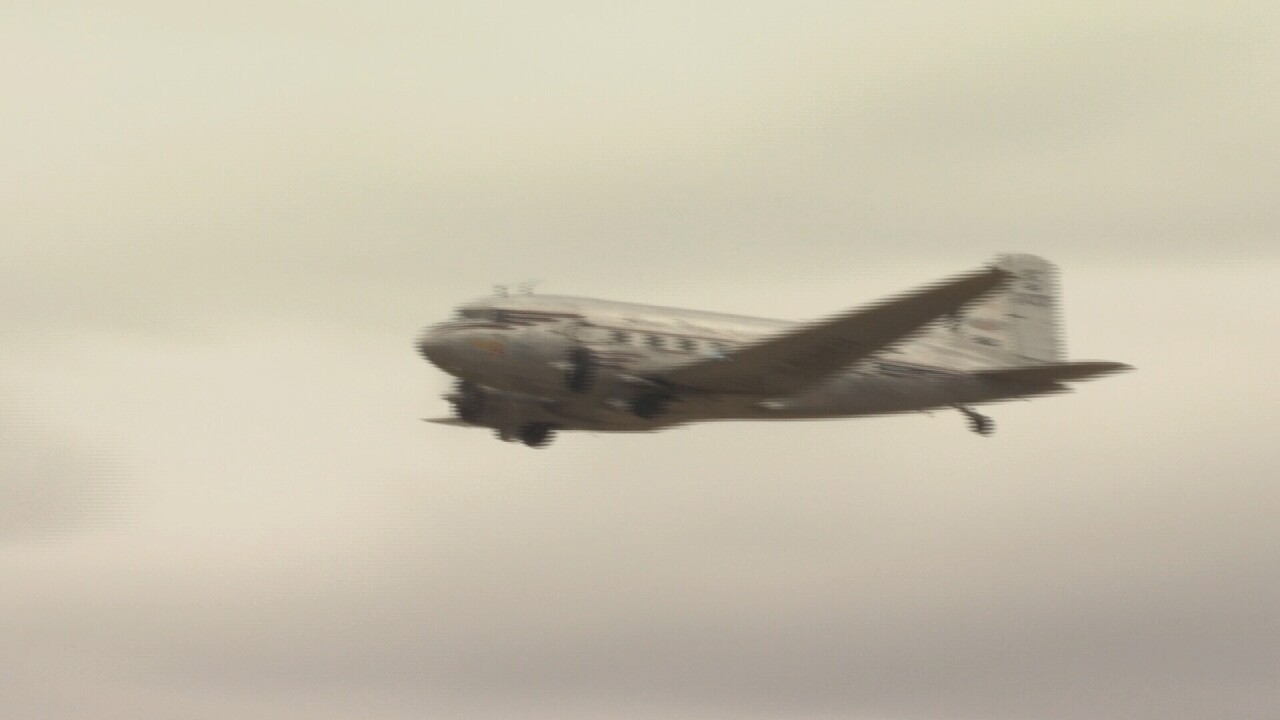 The McCormick cabin was moved to near the airport in 1954 and became the Yellowstone County Museum.

That event has been celebrated the last two days.

The Miss Montana was part of the 75th anniversary of the Normandy Invasion commemoration in June and flew back to Missoula on Saturday afternoon.

Other forms of transportation also depicted some of the history.

The museum has been a big part of preserving Yellowstone County history.

"Oh that's very important to have Yellowstone County and eastern Montana history on exhibit," said Terry Steiner, the museum's executive director. "And that's what the Yellowstone County Museum tries to show every day that we're open, the history of our valley and that it's very rich."

"Really important," said Charlie Yegen, the museum's foundation board secretary. "Not only in terms of what it's able to do for us in terms of demonstrating what those cabins looked like at one time. This really is a fine piece but also to kind of carry on its prominence in the community because it had at one time been community center for town."