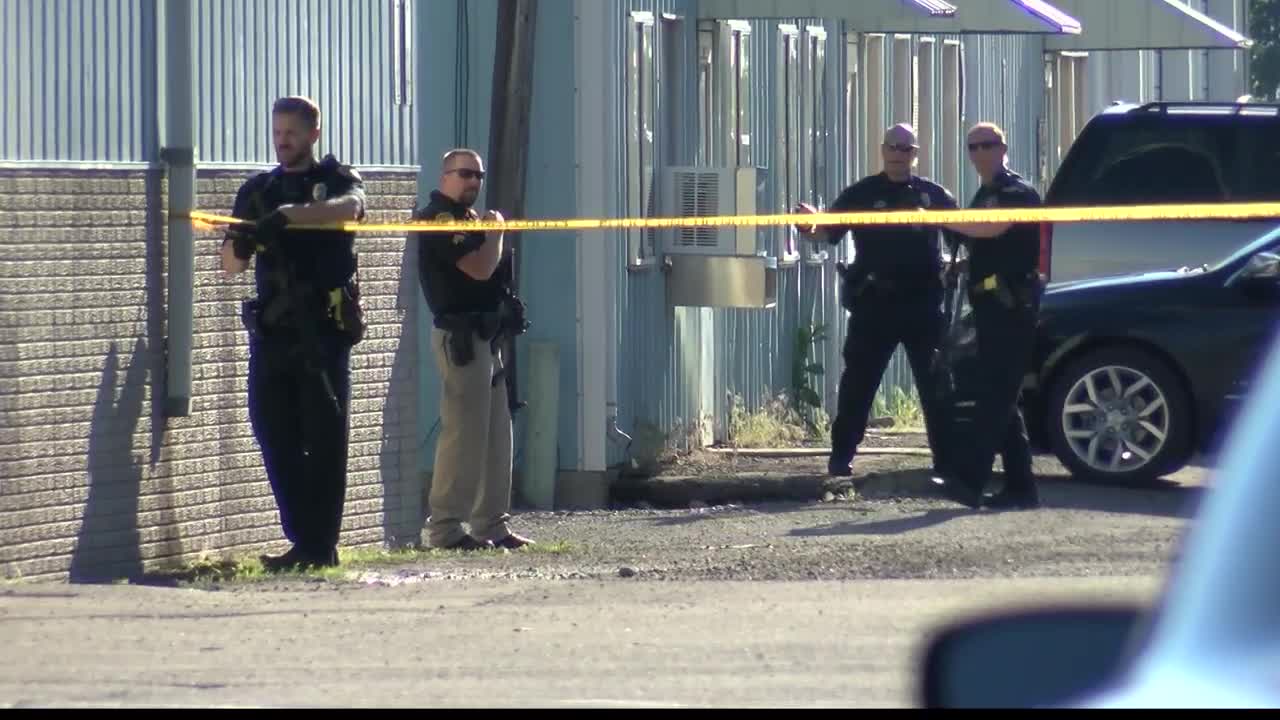 Dylan Conat, who pleaded guilty to shooting two teenagers in June 2018 behind Sentinel High School, will now complete chemical dependency treatment before he is sentenced.

Conat was scheduled for sentencing this morning, but now it will take place after his 90 days of treatment are completed in Billings.

What was described in court documents as a drug deal gone wrong, Conat shot two teenagers behind Sentinel High School on June 25, 2018.

Conat initially pleaded not guilty to the charges, but he later changed his plea as part of a plea agreement.

If Judge Larson accepts the agreement, Conat will receive a five-year sentence. The judge says that the court will frequently check in on Conat and his treatment provider.