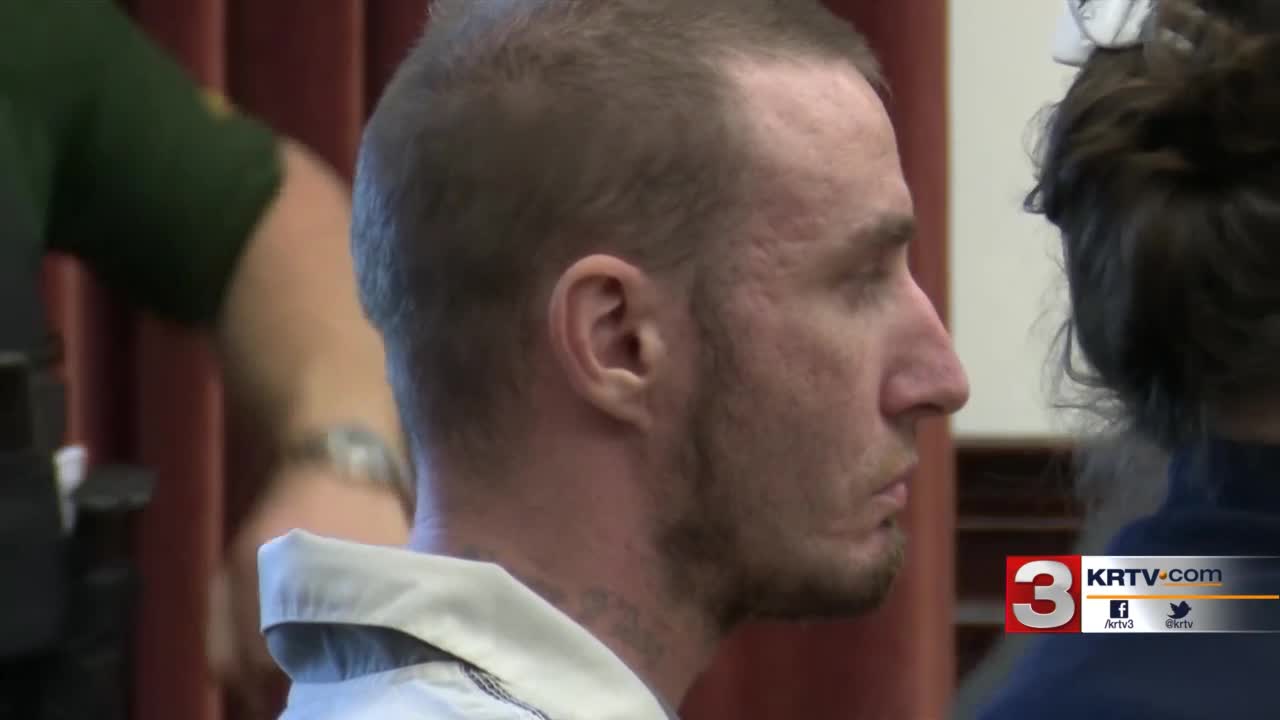 On Friday, two men in Great Falls were sentenced for crimes committed while pretending to be military veterans.

Judge Greg Pinski placed some unique requirements on their sentences.

Ryan Morris and Troy Nelson both claimed to be military veterans in an effort to receive lesser sentences and be eligible to enter Judge Pinski’s Veterans Treatment Court.

During Friday's proceedings, Judge Pinski made it clear that their dishonesty and acts of stealing valor will not be tolerated.

Pinski made Morris and Nelson watch a video of a stolen valor suspect being confronted by a member of the armed forces.

Judge Pinski then read the names of Montanans who have died while serving in Iraq and Afghanistan.

When they complete their prison terms, they then must complete Judge Pinski’s additional requirements before they can be considered for parole.

Both men must wear a sign at the Montana Veterans Memorial during each Memorial Day and Veterans Day ceremony while they are under court supervision; the signs will read: I AM A LIAR. I AM NOT A VETERAN. I STOLE VALOR. I DISHONORED ALL VETERANS.

In addition, they will be required to complete the following: