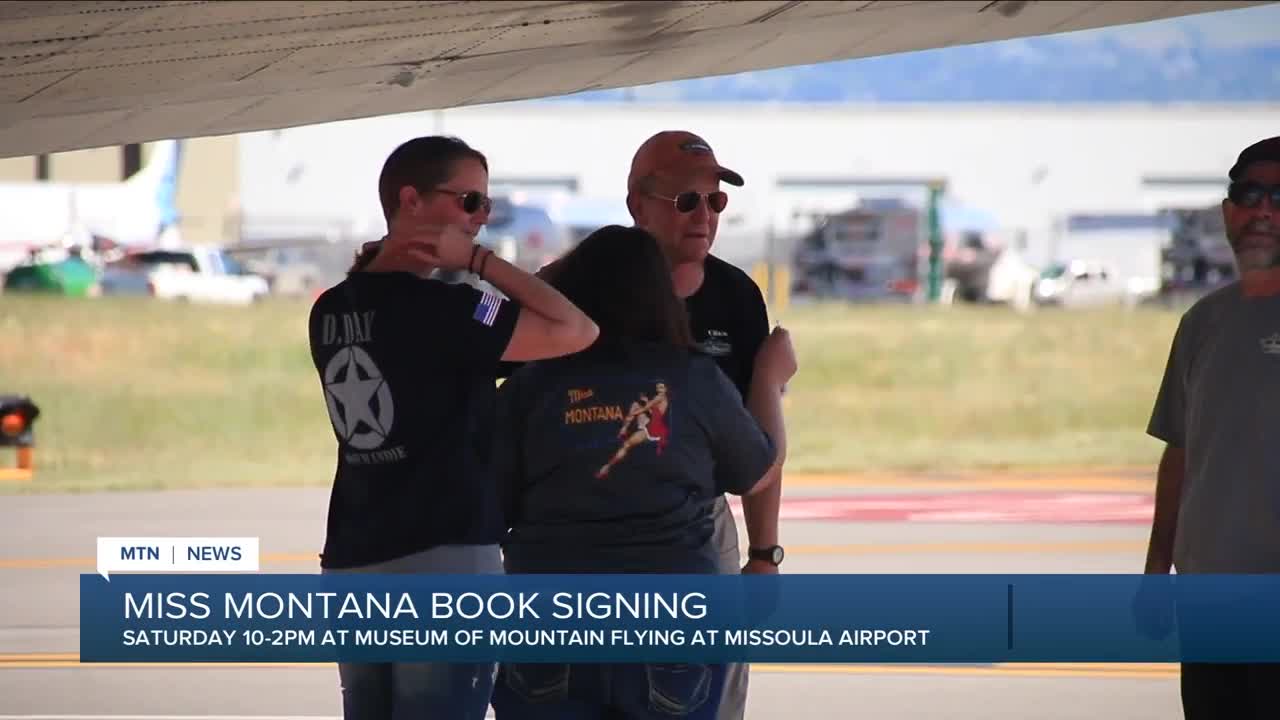 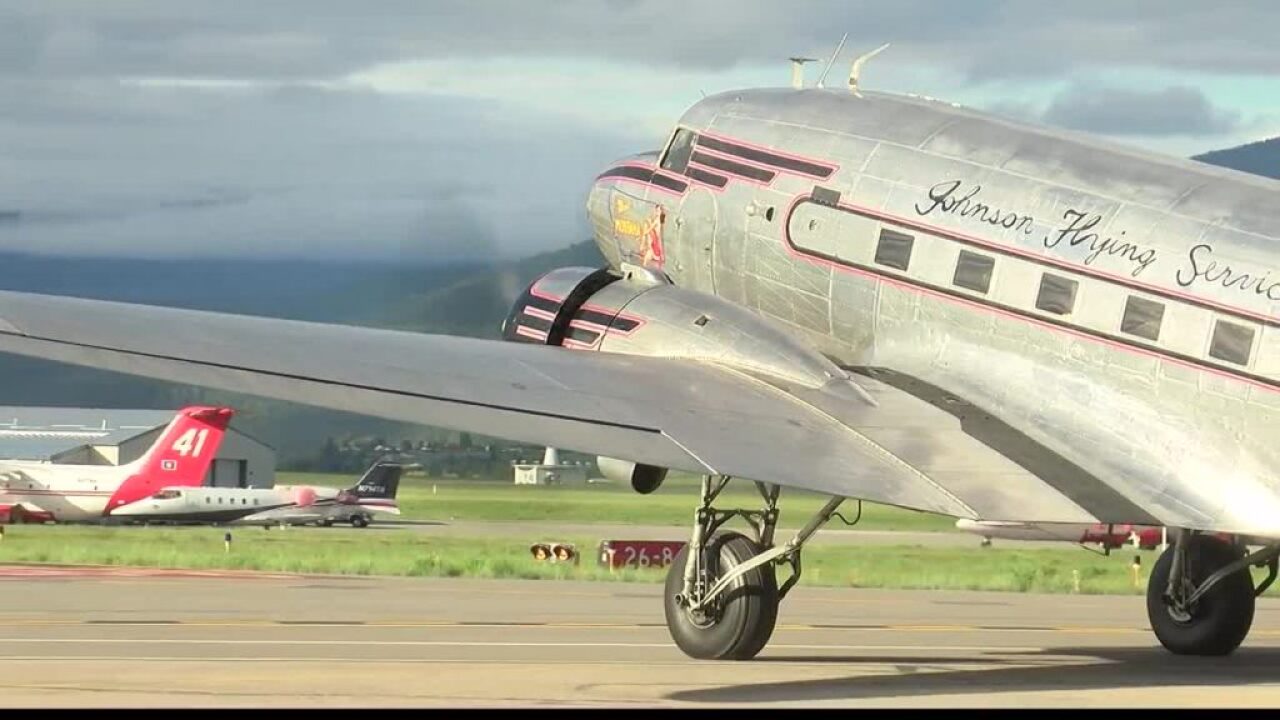 They haven't had much chance to get together, given the COVID-19 pandemic.

But on Saturday, the entire crew from Miss Montana will be reunited in Missoula, giving people a chance to have a book signed, and raise money for the project at the same time.

It was just over a year ago that Miss Montana returned from her epic transoceanic flight marking the 70th anniversary of the D-Day invasion of World War II.

Since then the crew, including all the dozens of people that worked so hard to get the plane airworthy, have only had a few occasions to reunite, and none since the pandemic hit last spring.

But Saturday from 10 a.m. to 2 p.m., the crew will gather at the Museum of Mountain Flying at Missoula International Airport to meet the public, and sign copies of Bryan Douglass' book "Every Reason to Fail".

The volume chronicles last year's restoration and epic trip and the proceeds from the book sales go to help keep Miss Montana in the air.

Proceeds from the book signing are also going to help finance a planned tour of Miss Montana at airports across the state.