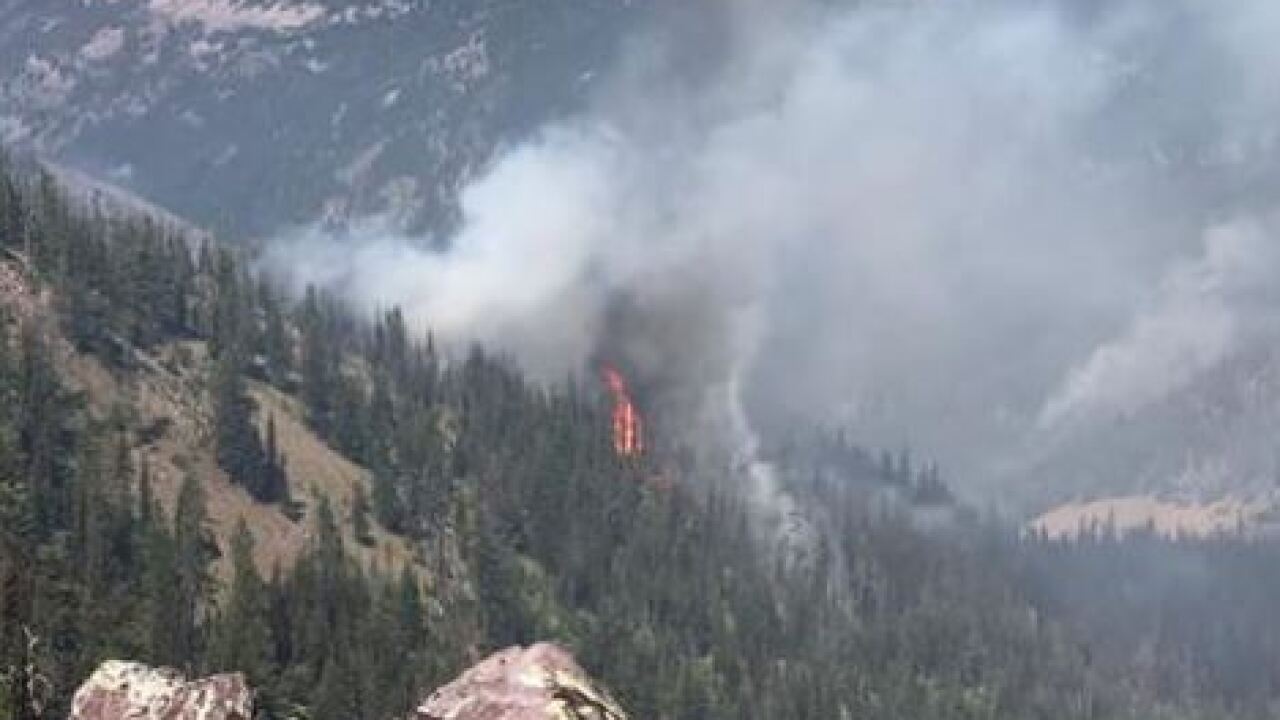 The Beeskove fire burning north of Missoula has grown to 429 acres.

A Type 2 Incident Management Team has assumed management of the blaze as the steep, rugged remote terrain is still challenging firefighting work.

Fire growth has been primarily uphill, spotting to the south towards Wisherd Ridge, according to fire managers.

Due to high temperatures and low relative humidities in the forecast, an increase in fire activity today is likely.

The following areas are closed:

New closures, as follows, went into effect on The Nature Conservancy (TNC) lands on August 7, 2019:

Previous closures which are still in effect: